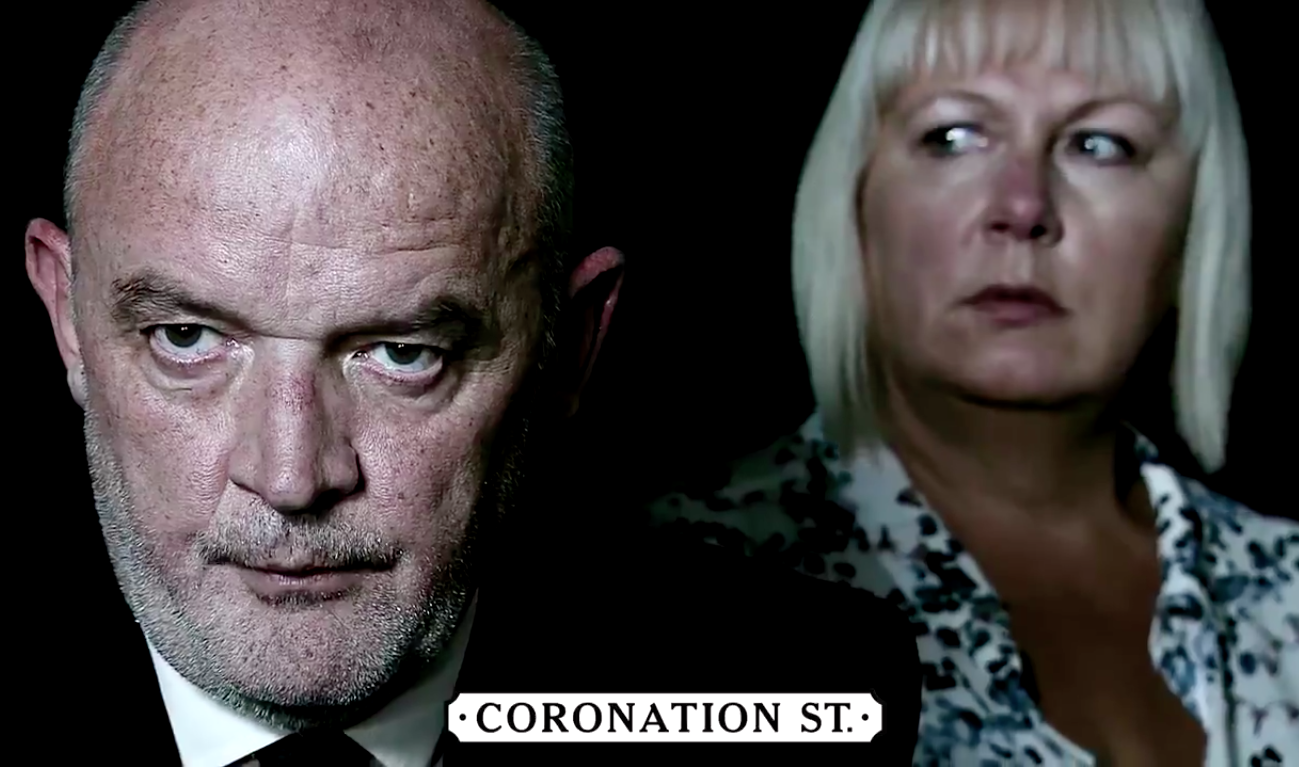 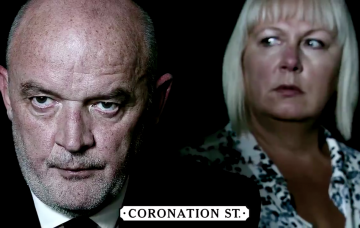 Who needs to actually go out anyway?

Coronation Street treated its fans to a sneaky look ahead at the big storylines coming up this winter over on the official Twitter page today.

Hang on to your hats – here's a taste of what's coming up on Coronation Street!

And what a treat it was, with seven dramatic storylines being teased including, Eva finding out she’s preggers and Bethany’s lap-dancing secret being exposed. Here’s what we’ve got to look forward to…

There are some tense looking moments with Daniel giving Sinead some very intense looks on her wedding day. And an even more tense moment when it looks like he might try to stop his ex saying ‘I do’.

Her beloved Roy wasn’t able to get through to her at Christmas but when Carla collapses on the cobbles (try saying that after a few vinos) and is rushed to hospital, will she finally get the medical help she needs?

This storyline has been on the cards for a while, but that was before we knew Bethany was going to get a lovely new boyfriend in Craig. But how will he react when he finds out what his girlfriend is doing for a living?

We know that Anna Windass won’t be on our screens for much longer, but does that mean she gets sent down for attempted murder? The bad news is that Phelan is giving evidence against her and Seb has gone missing.

There are some scenes of the usually chilled Zeedan looking very cross indeed, does this mean he’s finally discovered that his wife Rana is having an affair with her ‘best friend’ Kate?

Remember when Eva lied about being up the duff and it cost her her marriage to Aidan? Well, guess what? She IS actually preggers now. Only she’s not too happy about it. Could that be because she doesn’t know who the daddy is?

Eileen is seen visiting Anna in prison, and then she’s seen wondering what else her murderous hubby has lied about. What has she found out? And is this the beginning of the end for Phelan?

Read more: Devastation for the Brannings as Abi’s life machine is switched off

Coronation Street continues Wednesday at 7.30pm and 8.30pm on ITV