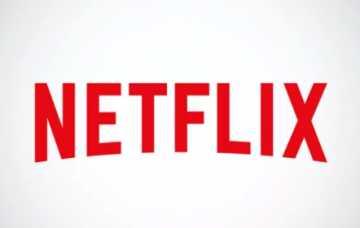 The arrival of Friends on Netflix has been hailed as “the best New Year’s gift”.

All 10 series of the classic sitcom, which originally aired on television from 1994 to 2004 but has been repeated consistently since, is now available on the streaming service in the UK and Ireland.

Netflix announced the news on Twitter in a post reading: “We’ll be there for you. All episodes of #Friends, now streaming.”

The service had hinted the show’s arrival was imminent a few days earlier when a tweet was posted reading: “The One with the Show Everyone’s Been Asking Us to Add,” which is a play on the structure of the show’s episode titles.

Fans expressed their joy at Friends dropping on New Year’s Day, with one writing: “You can now watch all 10 seasons of friends on Netflix and I couldn’t be happier what a way to start 2018.”

Another wrote: “Two hours into 2018 and it’s already the best year ever. And that might or might not be because Netflix have added Friends.”

Another excited fan said: “Netflix. Friends. 2018. It’s a miracle,” as one more wrote: “FRIENDS being on Netflix has been the best New Years’s gift for me, hands down.”