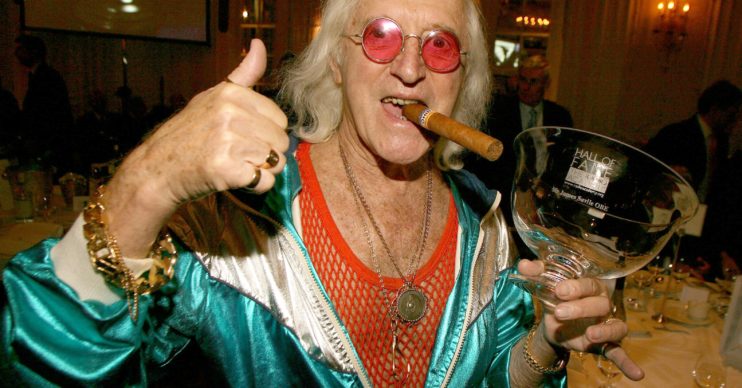 Netflix: Jimmy Savile documentary in the works for 2021

The programme will speak to associates and explore the paedophilia scandal

Netflix is reportedly planning to make a documentary about Jimmy Savile, his celebrity friends and his lifestyle.

The streaming giant has apparently already started working on a feature-length film about the disgraced entertainer, looking at Savile’s life before he was exposed as a paedophile.

A source told The Sun newspaper’s Bizarre TV Column: “Netflix hopes it will air next year.

“It will consider some of his friendships with famous faces and the Royal Family, and how he got away with so much despite being in the public eye for so long.”

Savile died in October 2011 and, almost a year after his death, ITV aired a documentary that focused on the sexual abuse complaints made against him.

The shamed TV star also appeared in a documentary about his life alongside Louis Theroux in 2000.

Louis, 50, admitted in 2016 that he found Savile a “contradictory figure”.

Reflecting on his experiences with Savile, he explained: “The Jimmy Savile I knew then was a contradictory figure. In some respects, he was enigmatic and slightly remote, hiding behind his show-business patter and anecdotes.

“There was scant sign of any sort of love life. He was insular. Social events were on his terms, he had to be the centre of attention.”

Despite this, Louis found at the time a “rather likeable” side to his personality.

He said: “Savile could also come across – and it’s not easy to write this now – as a rather likeable person, good-humoured, knowledgeable, ‘un-starry’ in his manner of life and in his friendships with local Leeds characters.

“His self-centredness had the effect of making him undemanding company, he was relaxing to be around.”