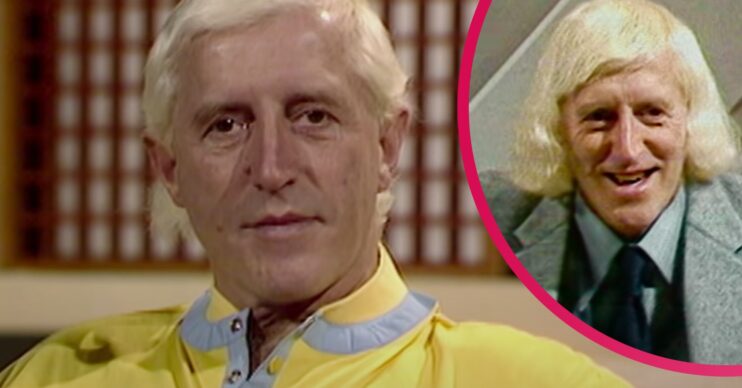 The documentary drops on Netflix on April 6

The trailer for the new Jimmy Savile Netflix documentary was unveiled yesterday (Tuesday, March 22), however, the reaction has divided.

Many took to Twitter after the trailer’s release to ask a simple question – do we need ANOTHER documentary about Savile?

Yesterday the trailer for Netflix‘s new documentary about the late Jimmy Savile was released. Jimmy Savile: A British Horror Story will debut on Netflix in two weeks’ time, on Wednesday, April 6.

The new trailer has given viewers a glimpse at what to expect and features clips of Savile throughout his long career.

The new, two-minute-long trailer begins with a clip of Savile reclining on a sofa, smoking a cigar.

“Big question I get asked, is when did all it start and why?” Savile says.

A clip sees Savile standing in front of an adoring crowd, as creepy music plays in the background.

Clips of Savile’s long career in British television play. One of the clips shows Savile meeting Margaret Thatcher, who thanks him for “everything you do for every good cause”.

In another, Savile can be seen standing next to Prince Charles and Princess Diana at an opening of a centre at Stoke Mandeville Hospital in 1983.

“With Jim, you accepted things as normal, but it was abnormal,” one of the talking heads says in the trailer.

“He was making a screen in front of him – it was like you couldn’t see through it,” another says as clips of Jimmy with the Pope and with various children are shown.

“He knew fame and power gave him every door,” a third says as clips of Savile in hospitals air.

“Everywhere he’d been, there’d been abuse.”

As the trailer ends, a smirking Savile looks at the camera and delivers a chilling line.

“Let me tell you, you really are missing something. In fact, you’re missing everything,” he says.

The reaction to the trailer has been, understandably, divided. Many people wondered why Netflix felt the need to make a documentary about the late disgraced TV presenter, what with so many having been broadcast since Savile’s death in 2011.

“No one wanted to talk when he was alive, now you can’t shut anyone up. Haven’t his victims been through enough?” one said.

“Why do you need to have a Netflix documentary about this guy?” another asked.

“You know what would be more radical and better? A documentary exploring the victims. Talking to them, and their families and how the police, the BBC, and society failed them,” a third said.