Neighbours legend Susan Kennedy is set to get the shock of her life in tonight's special late-night edition of the Aussie soap.

Guess who's back? (Credit: Freemantle/Channel5)

The soap veteran, played by Jackie Woodburne, accidentally runs into a woman with her car in the aptly named 'Hit and Run' episode, and that woman turns out to be Izzy Hoyland - the floozy who broke up Susan's marriage to Karl over a decade ago.

The party - being held because Toadie didn't get a 21st back in the 90s - has a 90s theme, which is why Izzy is dressed as a Spice Girl. 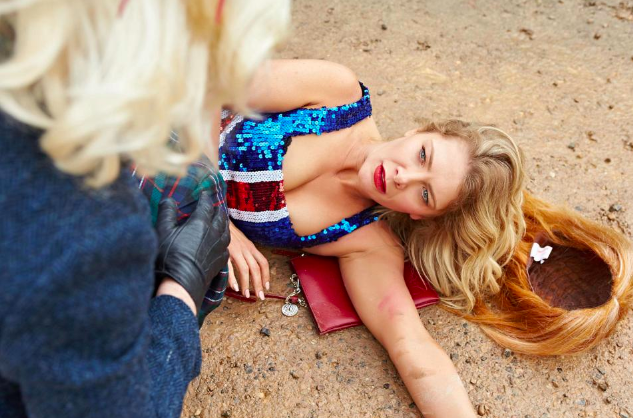 Susan gets the shock of her life (Credit: Freemantle/Channel5)

Read more: Izzy Hoyland returns to Neighbours with a bang

Jackie spoke exclusively to Entertainment Daily! about Susan coming face to face with her arch enemy for the first time in over ten years.

"It’s not so much she comes face to face with Izzy, more face to bumper bar," Jackie laughs. "When I read that I just thought that was fantastic!

"It was a tiny little bump but of course Isabelle being Isabelle played it as though Susan was trying to kill her.

"And what a great entrance, dressed up as a Spice Girl.

"You couldn’t get much more glamorous than that, so it’s a wonderful entrance for Izzy to make."

Izzy is kind of her anti-Christ. She pushes all those buttons in Susan that bring out the absolute worst in her. 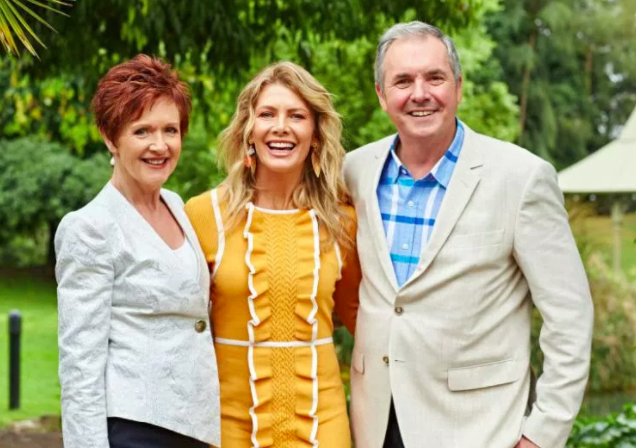 Izzy - played by Natalie Bassingthwaighte - was the bad girl that viewers loved to hate when she starred in the soap between 2003 and 2007.

As well as bedding Dr. Karl, she also had a relationship with Paul Robinson, so her return will raise more than a few eyebrows.

Jackie went on to say that Izzy's return was another chance for Susan to ditch her super-nice image.

She said: "When she [Susan] got out of the car and saw Isabelle Hoyland lying on the ground her whole life would have flashed before her eyes.

"Izzy is kind of her anti-Christ. She pushes all those buttons in Susan that bring out the absolute worst in her.

"She’s the only person that Susan could cheerfully strangle. 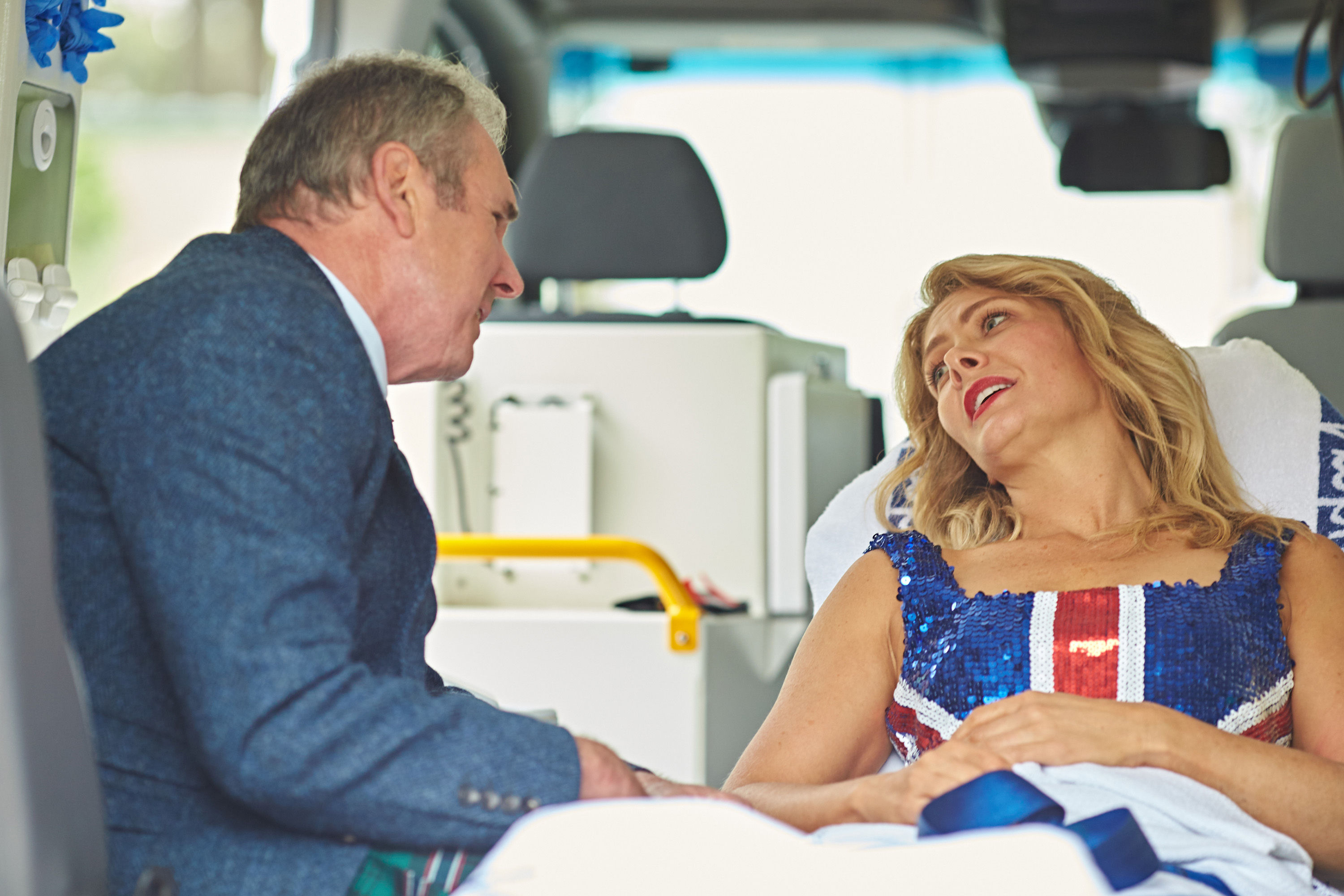 Will Izzy put another wedge between Karl and Susan? (Credit: Freemantle/Channel5)

Could she really be about to throw a spanner in the Kennedy's marriage again?

Will you be tuning into the Neighbours special tonight? Leave us a comment on our Facebook page @EntertainmentDailyFix and let us know what you think!

Neighbours: Hit and Run airs on C5 tonight at 10pm