Today is the day that we finally find out what has bought Izzy Hoyland back to Erinsborough.

For the last few weeks she has kept us, and Karl and Susan Kennedy, guessing about why she's really returned - and of course Susan was right as usual... there is always a hidden agenda with Isabelle. 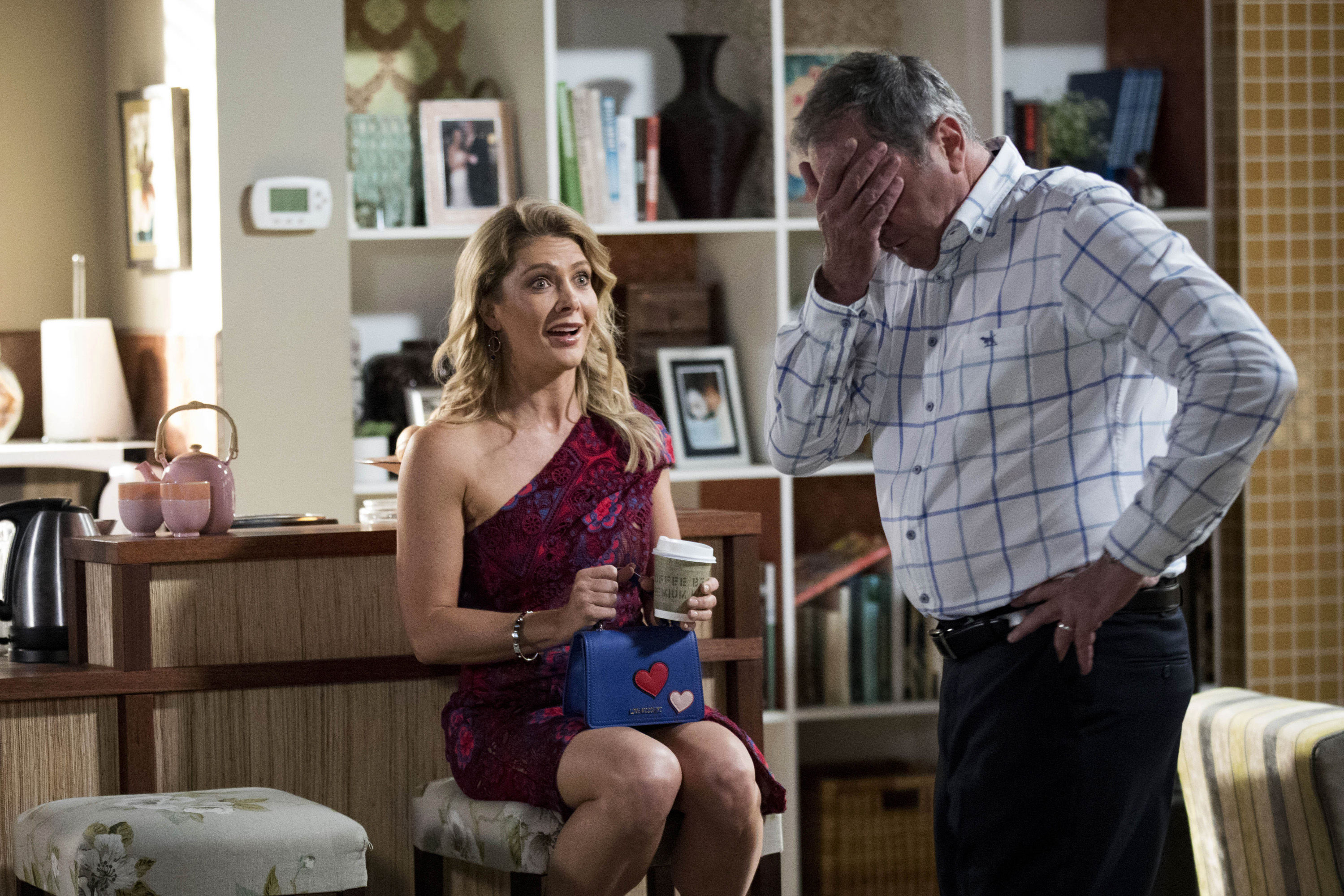 It turns out that what Izzy actually wants is another baby - but not just any baby - she wants Karl's baby!

But when Karl's ex fling finally delivers the news that she is back because she wants him to father another baby with her, he's left speechless. Izzy might want their daughter, Holly, to have a sibling with the same parents as her, but where does that leave Susan? 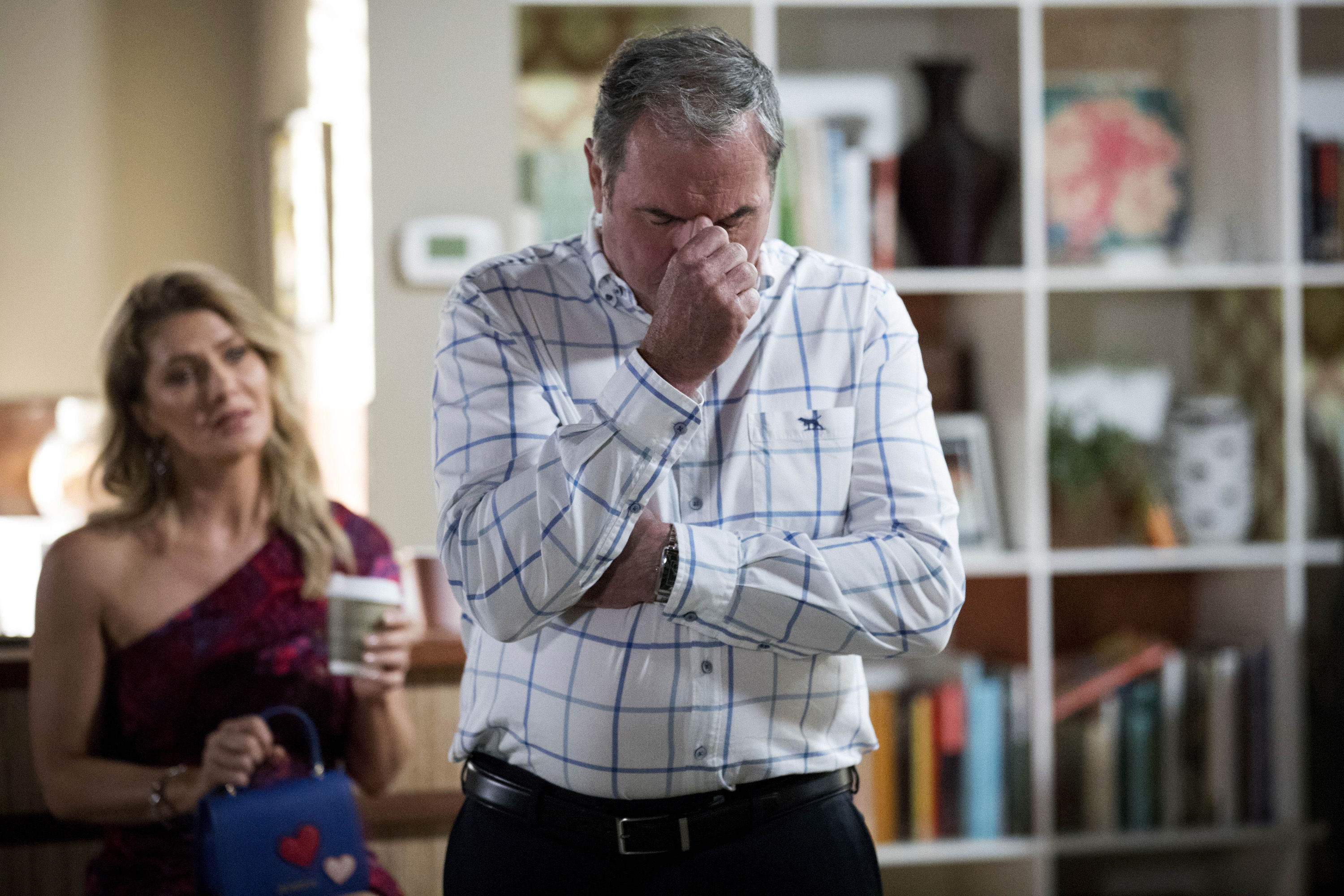 Will Karl agree to have another baby with his ex? (Credit: Channel 5)

We don't have to wait long to find out exactly what Susan is going to make of Izzy's ridiculous demands - because in tomorrow's trip to Ramsay Street Susan gets her hands on Ms Hoyland's mysterious red folder, containing all of her pregnancy notes. 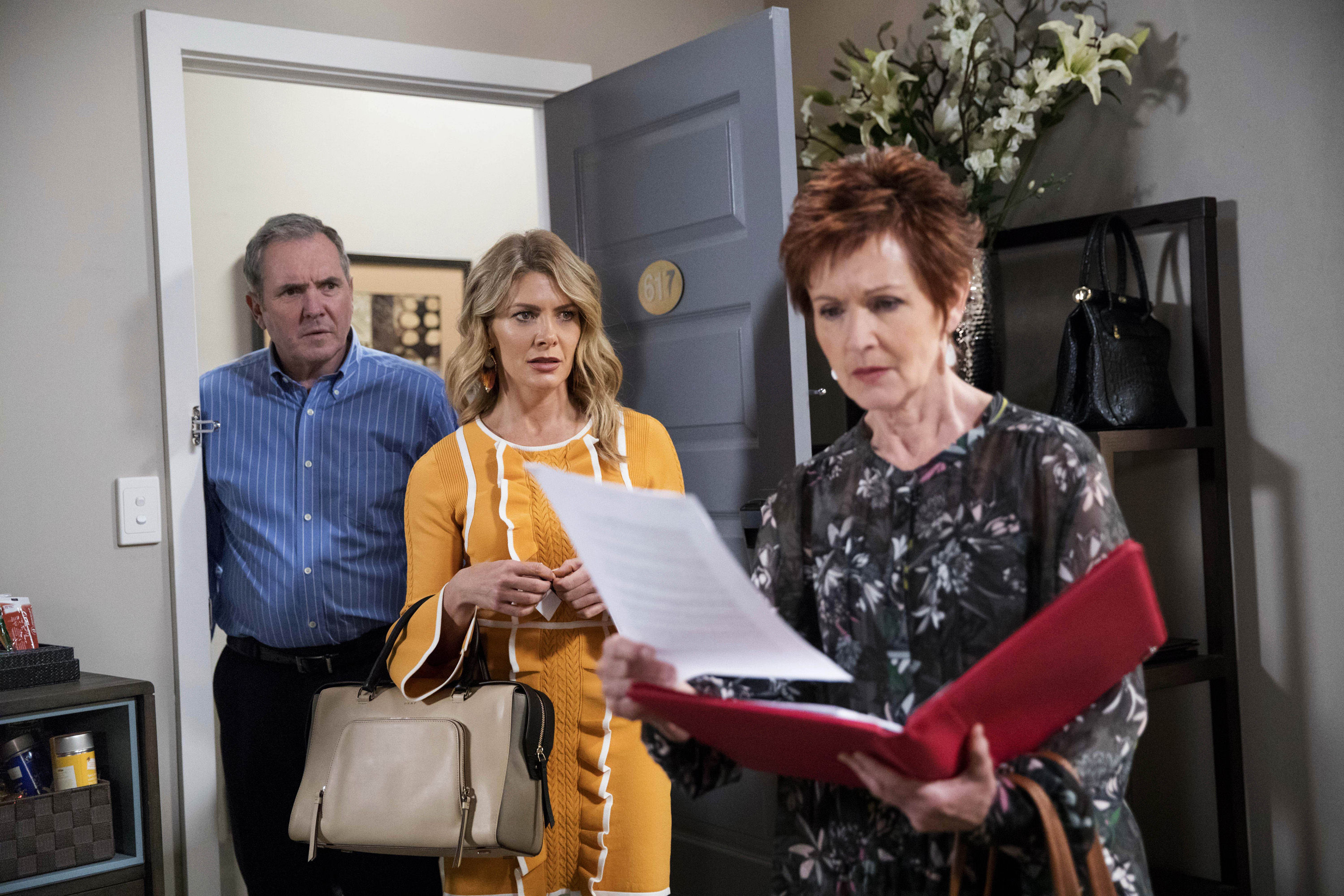 Susan is stunned when she discovers the truth (Credit: Channel 5)

She's stunned to discover the woman who had an affair with her husband all those years ago is asking him to have another child - but what is even more shocking is the fact Karl is actually thinking about it.

Susan's devastated and the Kennedy's marriage is in trouble once again. Will Karl really agree to Izzy's ludicrous request or can Susan make him see sense? 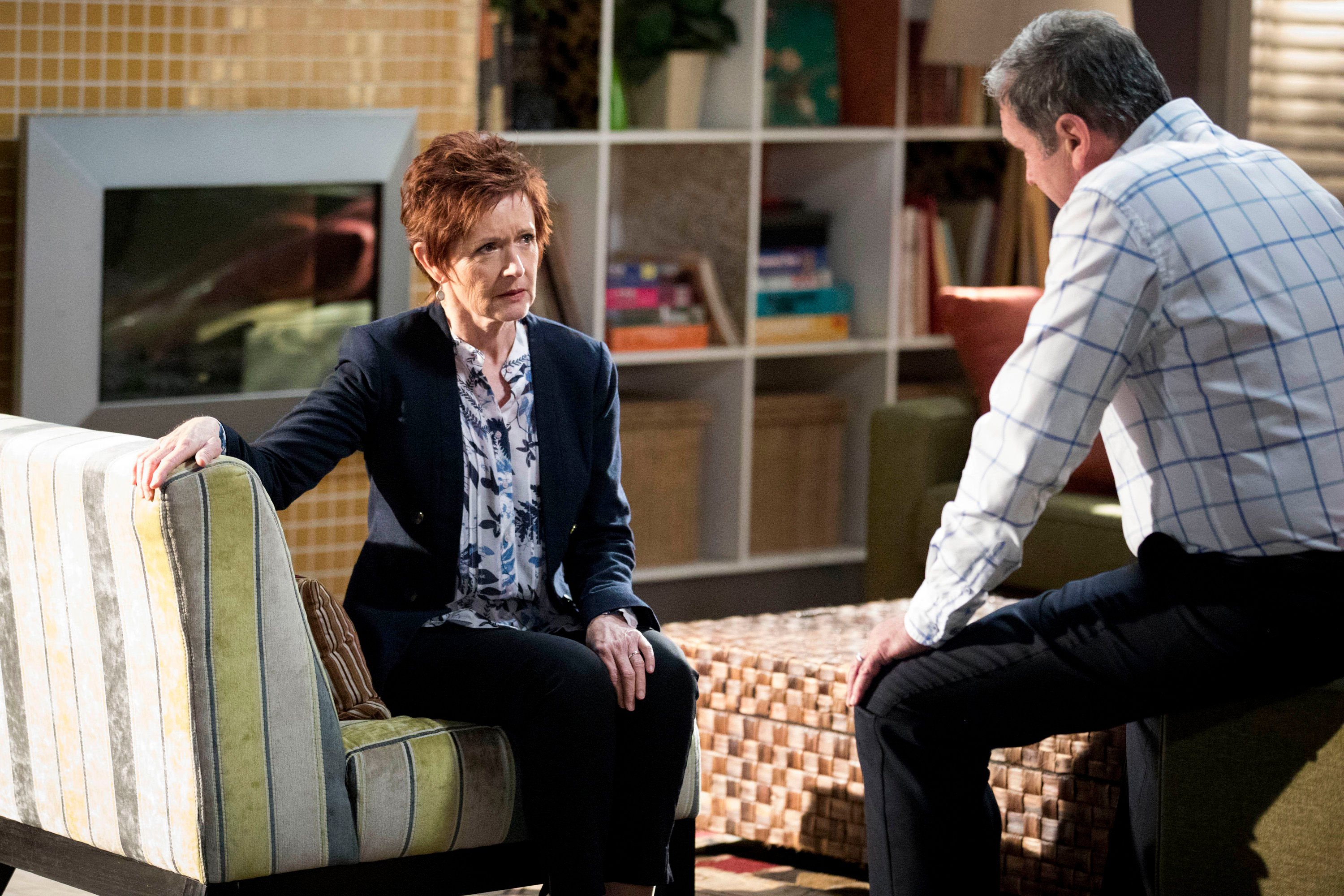 The Kennedys' marriage hits a the rocks (Credit: Channel 5)

Izzy puts on the pressure and blackmails Karl by saying she will withdraw her donation to the new hospital wing (that is set to be named after Karl) if he doesn't give her a baby.

But will the doctor really put his legacy before his wife?

Next week we see Karl finally see sense and turn Izzy down, much to Susan's relief. But nothing can prepare the couple for what comes next. 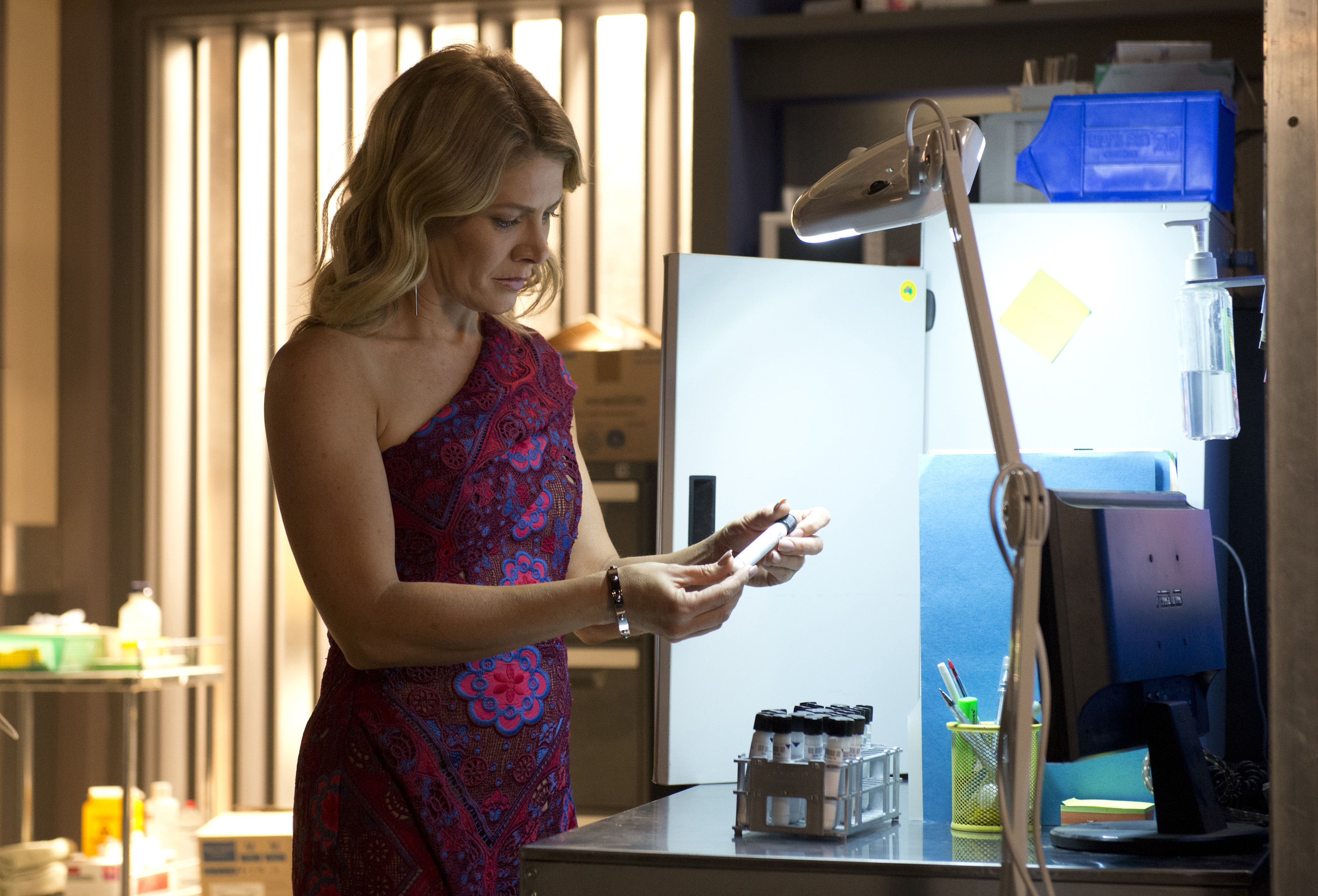 When Izzy gets wind of the fact Karl is taking part in a fertility trial at the hospital, she decides to break in to the lab and steal his sperm sample. As you do. 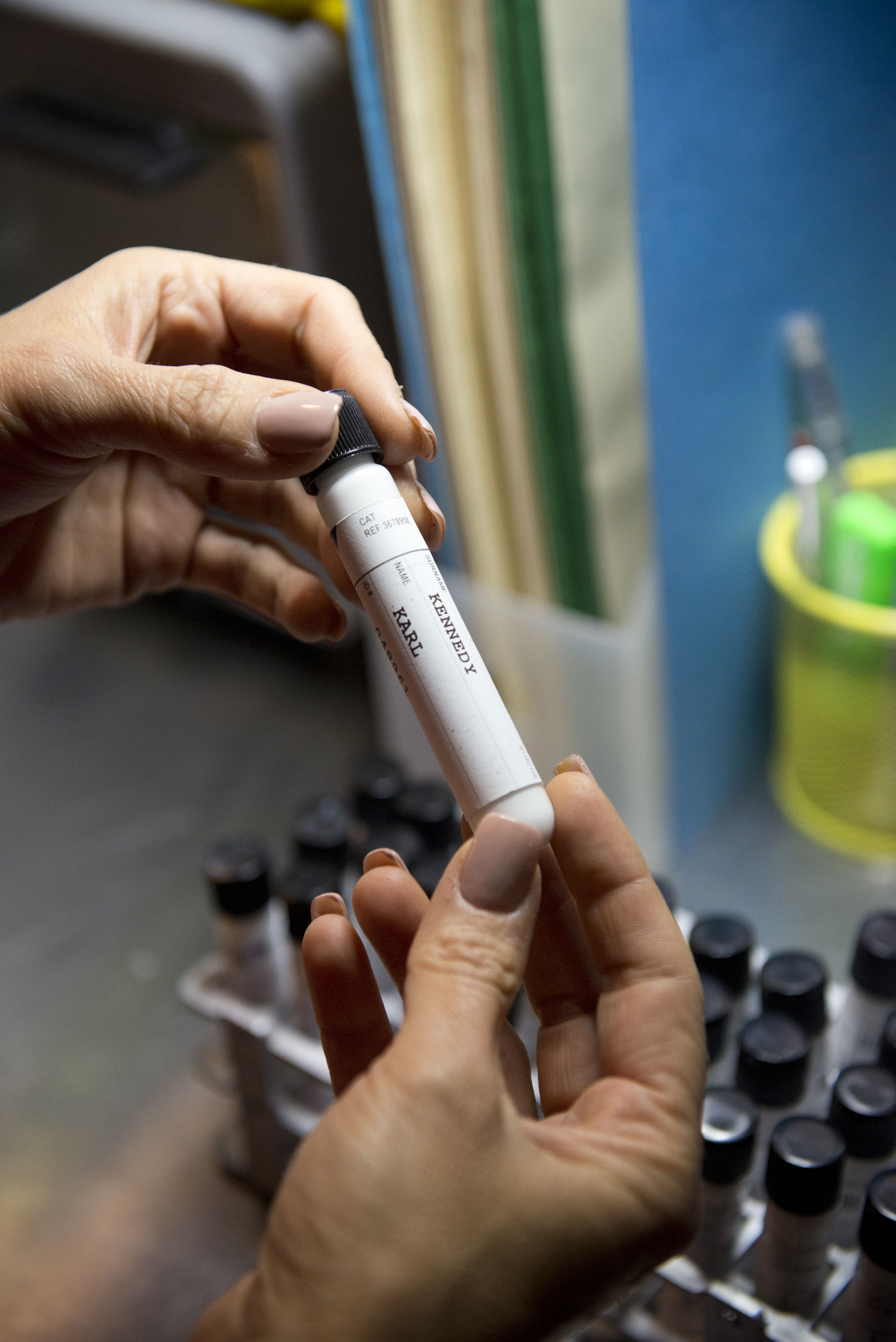 When Holly discovers the empty viral in her mum's make up bag the next day, it doesn't take her long to work out that Izzy's had her wicked way with Karl's sample and she's shocked.

But does this mean Izzy's pregnant? Could Karl could be a dad again in nine months time and not even know it?

Are you pleased Izzy is back? Leave us a comment on our Facebook page @EntertainmentDailyFix and let us know what you think! 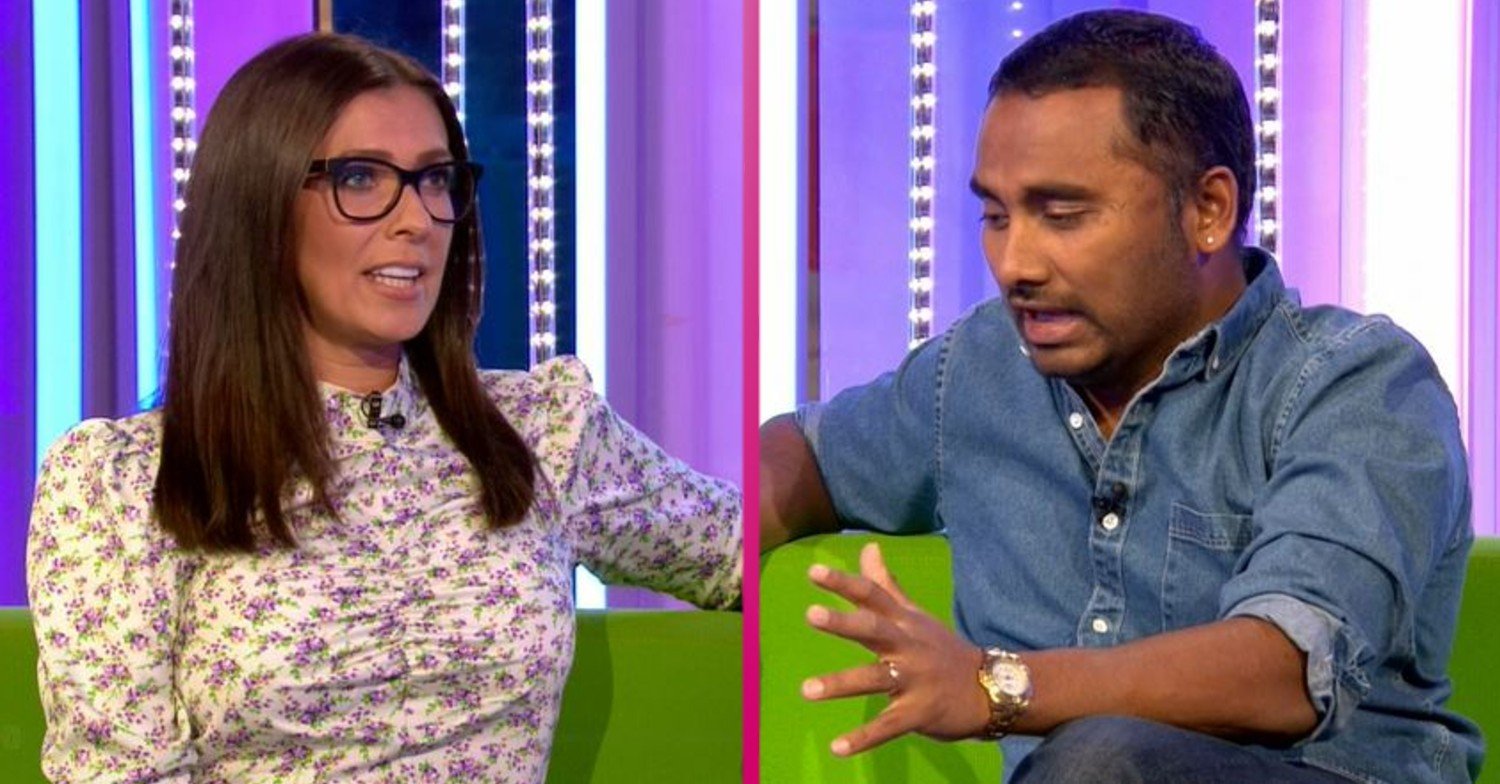 The One Show issues correction over error during space segment