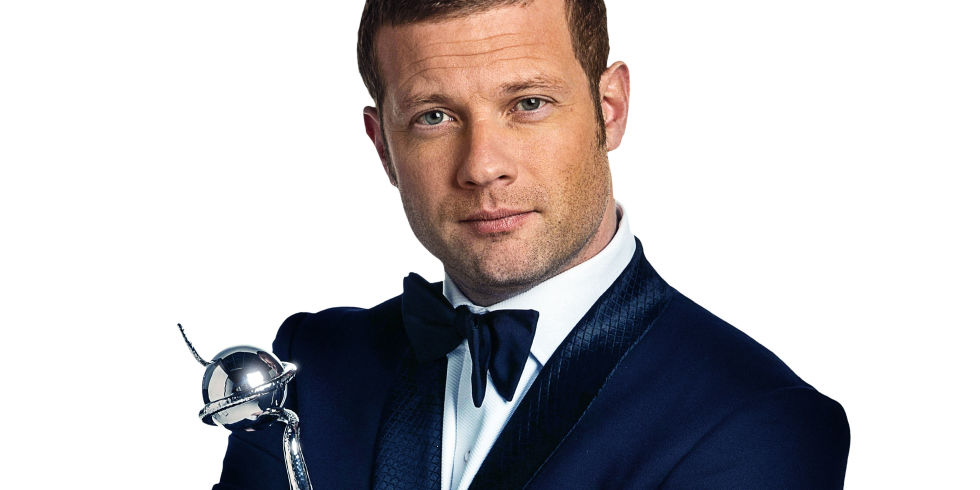 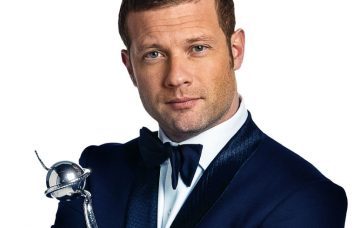 It's been a vintage year for the small screen

The National Television Awards (NTAs) have unveiled the contenders for 2019, with Jodie Whittaker and Richard Madden among the contenders.

Read more: Bodyguard series two: everything we know so far

The annual television awards ceremony revealed its long list of nominees in all 14 categories on Tuesday (16.09.18), with voting now officially open for all members of the public to decide who takes home the coveted trophies when the ceremony takes place at The O2 London on January 22 2019.

Leading the hopefuls is Doctor Who star Jodie Whittaker, who made her debut as the time travelling alien earlier this month, and will be making a bid for the Drama Performance award.

She’ll face competition from Richard Madden and Keeley Hawes, who made the list for their performances on Bodyguard, whilst Sandra Oh and Jodie Corner will also fight for the gong thanks to their roles in Killing Eve.

Hugh Grant and Ben Whishaw are up for the same gong for A Very English Scandal, as are Nicola Walker and Sanjeev Bhaskar, who both starred in Unforgotten.

This year sees the introduction of a new category, entitled New Drama, which honours the host of new shows which have launched in the past year, including Bodyguard, A Very English Scandal, Killing Eve, Trauma, Strangers, and Bancroft.

And elsewhere, Emmerdale will be looking to nab another trophy for Serial Drama, which would make it a third win in a row for the ITV soap.

Who will be getting your vote? Leave us a comment on our Facebook page @EntertainmentDailyFix and let us know what you think!