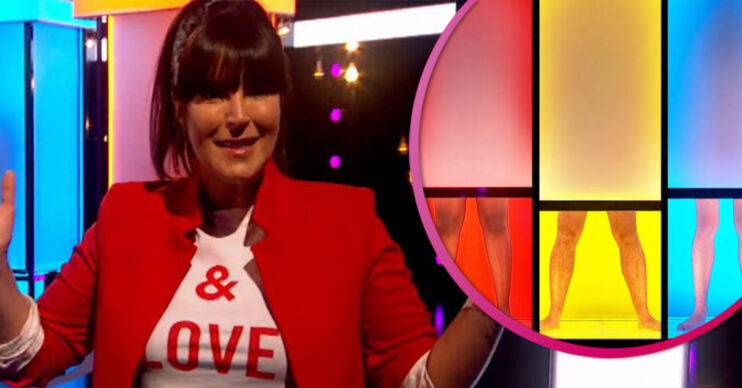 The show, hosted by Anna Richardson, sees people pick prospective partners after seeing them in their birthday suits.

It’s still a big favourite among viewers, and now bosses are apparently hoping to take advantage of its ongoing popularity.

According to reports, Channel 4 is planning on a brand new show that will mirror First Dates: Hotel.

Producers are hoping for some raunchy drama by getting all the contestants to stay together after they’ve seen each other naked.

“The observation producers made was that contestants on the show often ended up wishing they had gone with one of the other choices,” a source told The Sun.

“But in most cases, it was too late to get together with them because they had left the process.

Read more: Which Naked Attraction couples are still together?

“So the idea behind having a hotel is that, after the selection process, all the participants remain in one location and can have dates with multiple people.”

However, nothing is set in stone yet.

The insider adds that the show is in the early stages, and has yet to be officially greenlit.

Naked Attraction first started back in 2016 and the first ever episode aired on July 25, 2016. It became a huge hit and shocked fans across the globe.

Opening up about her fears about the reaction from viewers, Anna Richardson said: “I didn’t want to be on the receiving end of negative press because it was seen to be a gratuitous show, but it genuinely isn’t.

“It’s a really uplifting, life-affirming look at what each of us is looking for in terms of love.”

Where can I watch Naked Attraction on UK TV?

Old episodes of Naked Attraction are available to stream on the All4 app.

The first ever episode of Naked Attraction is also available to view on the official Channel 4 YouTube channel.

Read more: Why Naked Attraction contestants are consulted by psychologists

Channel 4 has yet to announce an air date, but it’s likely to be toward the end of the year.