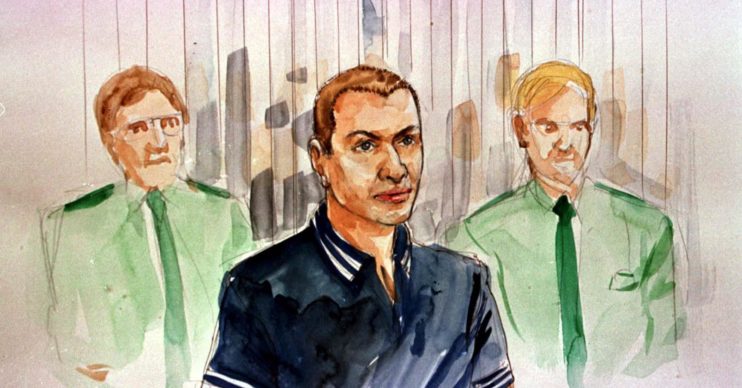 The show launches later this month

Talking to witnesses of the three explosions, Nail Bomber: Manhunt will delve into how bomber David Copeland evaded capture, and his eventual arrest.

As well as this, the film takes a stark look into hate crimes – with each target a deliberately focused-on marginalised community.

A far-right expert involved in investigating radical groups explains in the trailer that the attacks were a bid to start a race war.

What happened during the 1999 London Nail Bombings?

In April 1999, a far-right extremist set off three homemade nail bombs across London.

Brixton Market on Electric Avenue was first on April 17th, deliberately chosen for its affinity with the Black population.

Brick Lane, Spitalfields became targeted the following Saturday in order to target the Asian community who live there.

Soho’s Admiral Duncan pub was singled out for being a gay bar in the centre of the city.

This explosion proved the most devastating, with three dying as a result and four others losing limbs

A woman celebrating her pregnancy was among the victims.

Who was the Nail Bomber?

A Neo-Nazi militant, Copeland was a former member of British National Party (BNP) and the National Socialist Movement.

Copeland was convicted for all three bombings a year later, and given six life sentences.

Meanwhile, in his confession, Copeland said of the Admiral Duncan attack: “I saw the people I was going to maim and kill.

In 2015, he attacked a prison inmate, where he used razor blades attached to a toothbrush, adding more time to his sentence.

As a result, he’s not eligible for parole until his late 70s.

He is serving his sentence in HMP Frankland, Durham.

Nail Bomber: Manhunt launches on Netflix on May 26.