Naga Munchetty made a surprise appearance on A Question of Sport last night (May 20).

However, after she was introduced by host Paddy McGuinness, fans of the show took to Twitter with one similar complaint.

Naga Munchetty on A Question of Sport

A Question of Sport usually welcomes stars from the world of sport, so some viewers were surprised to see Naga there.

Naga, however, has been a print and TV journalist ever since she graduated university.

So what exactly was she doing on the show, many asked?

“What sport did she compete in?” asked one.

Another took exception to Naga’s competitor on the quiz show.

“Since when are Naga and Jordan North sports personalities?” they asked.

“Just put @QuestionofSport on for the 1st time on yonks…….. Naga Munchetty & Jordan North as a guests….. how to ruin a once great show,” another declared.

“Paddy McGuinness presenting and the move to non sports people as guests is killing it,” said another.

The star was also disappointed by the result of the show given that she ended up being on the losing team.

Not everyone felt the same though, with some loving seeing Naga out of her natural news environment.

After all, she is a keen golfer and runner and is pretty well abreast of all news due to her BBC Breakfast role.

Read more: A Question of Sport fans beg for Sue Barker to return as Paddy McGuinness takes over

“Nice surprise to see you on Question of Sport Naga,” said one.

He described her as a “journalist who loves her golf so much, her specialist subject on Mastermind was the Ryder Cup”.

Head to our Facebook page @EntertainmentDailyFix and tell us what you thought of Naga’s appearance on the show. 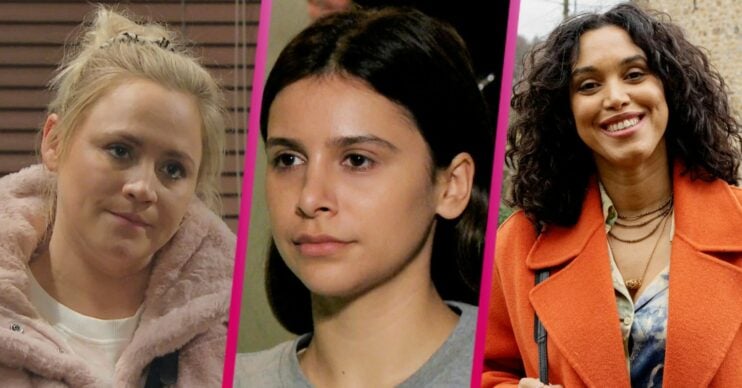