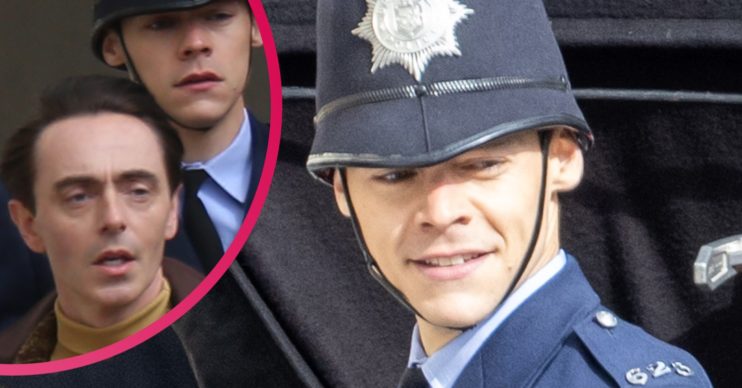 My Policeman starring Harry Styles: where can I watch and is it based on a book?

The One Direction star is currently filming in Brighton

Harry Style is currently filming The Policeman in Brighton, but what is the film about and when will it be released?

The One Direction singer-turned-actor, 27, plays copper Tom in the upcoming movie.

So who else is in the cast? Here’s everything you need to know!

What is My Policeman about?

My Policeman is an upcoming film directed by Michael Grandage.

Harry Styles portrays a gay policeman named Tom, in a time when society shamefully deemed it was ‘not okay’ to be gay.

He marries a school teacher named Marion, but his heart lies with his secret boyfriend Patrick Hazelwood.

Patrick is a museum curator, and their clandestine relationship threatens to ruin them all.

My Policeman is based on the novel of the same name by Bethan Roberts.

Bethan wrote the gay-themed novel in 2012.

Critics describe the novel as “an exquisitely told tragic tale of thwarted love”.

It is in Brighton in the 1950s that Marion first catches sight of Tom.

Marion falls for Tom after he teaches her to swim in the shadow of the pier, and becomes determined that her love will be enough for them both.

Tom is their policeman, and in this age it is safer for him to marry Marion.

The Observer calls the book “a moving story of longing and frustration”.

Where is the film set?

My Policeman is set in Brighton, East Sussex.

Photographers snapped him on set, surrounded by masked crew members and wearing a policeman’s uniform from the 1950s.

Harry filmed at various locations around Worthing in the same week.

Photographs shared on Twitter show the former One Direction star sharing an on-screen kiss with his co-star Emma Corrin.

Who stars in My Policeman?

Tom is torn between his wife Marion and his lover Patrick.

Emma Corrin steps into the shoes of Marion.

The role was originally going to be played by Rebecca star Lily James until a schedule clash.

Viewers know Emma best for portraying Diana, Princess of Wales, in the fourth season of the Netflix period drama The Crown.

He’s had a varied career in TV and film, including roles in The Road to Coronation Street, series two of Luther and Ripper Street.

Gina McKee – aka Line of Duty’s Jackie Laverty – will portray the Older Marion.

What else has Harry Styles been in?

Harry made his acting debut in the acclaimed Christopher Nolan film Dunkirk.

He is the lead actor in the upcoming psychological thriller film Don’t Worry Darling, directed by his real-life girlfriend Olivia Wilde.

Olivia sacked Shia from the film due to allegations of poor behaviour, say reports.

When is the film released?

My Policeman only began filming in April 2021.

That means we’re in for a bit of a wait before it hits the big screen.

My Policeman will be released in the middle of 2022 at the earliest, or possibly even later if it’s tipped for any big awards.

It is expected to be released on Amazon Prime Video.

Are you looking forward to seeing Harry Styles in My Policeman? Leave us a comment on our Facebook page @EntertainmentDailyFix. 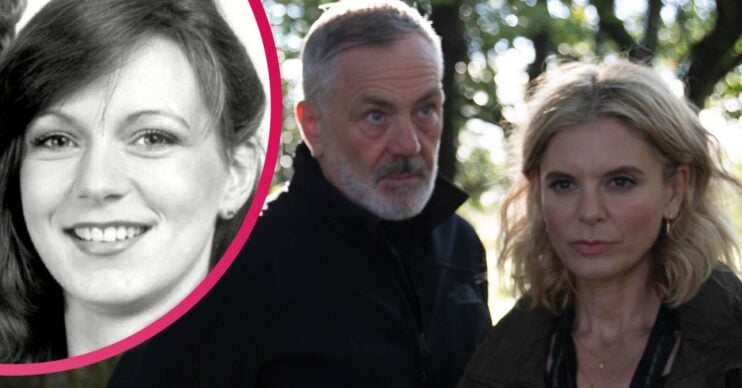 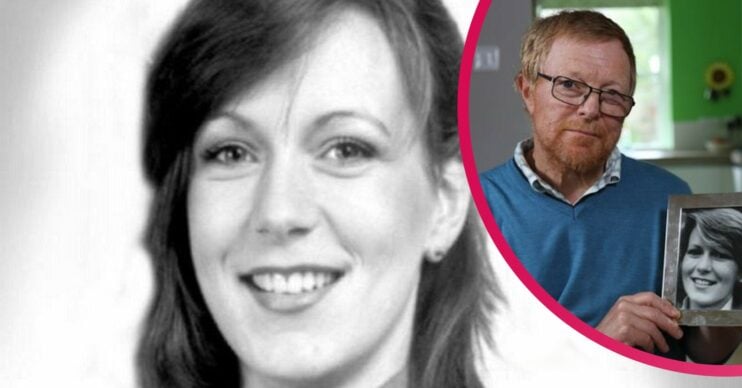 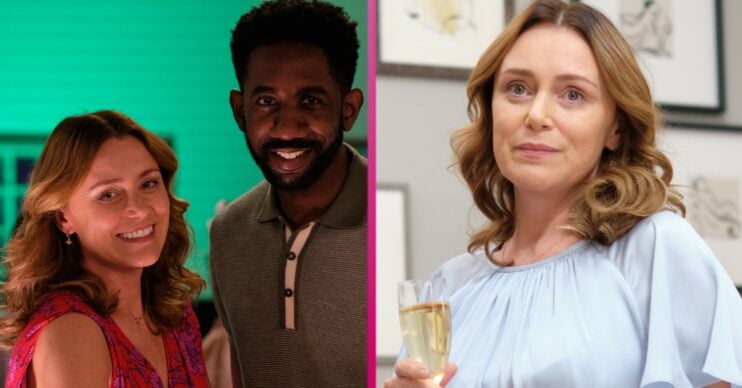 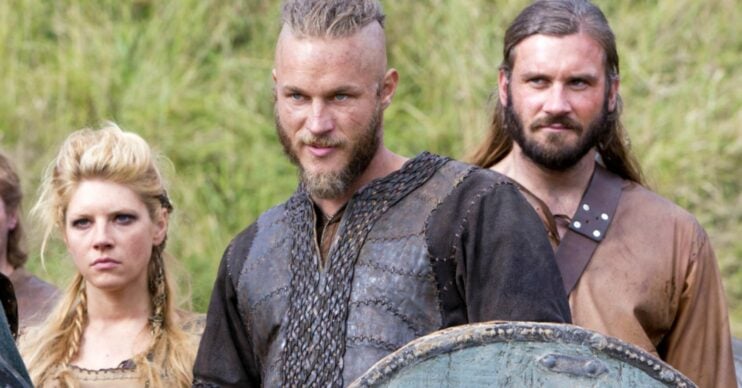 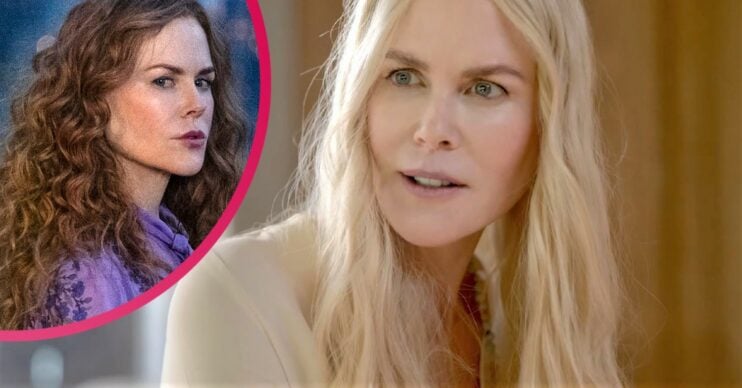 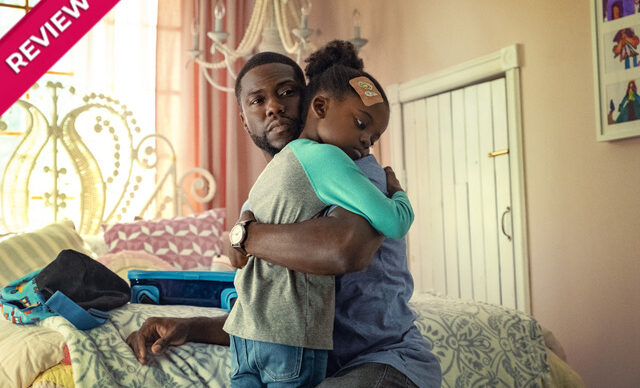 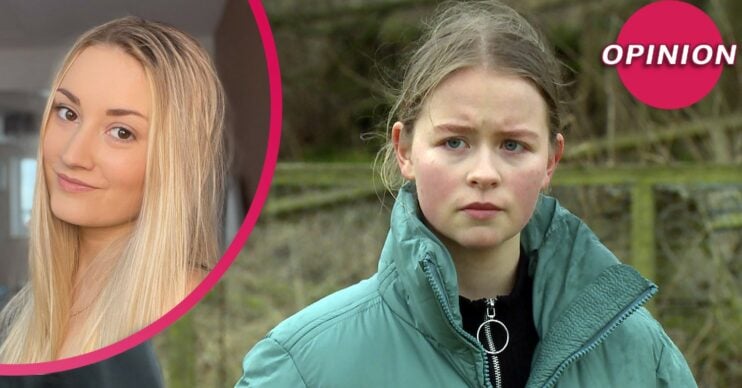 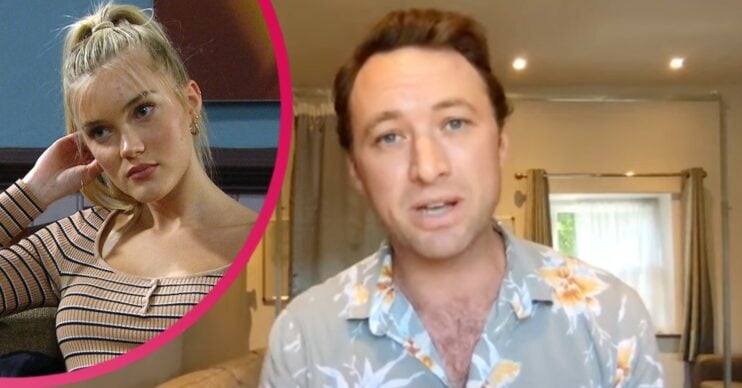 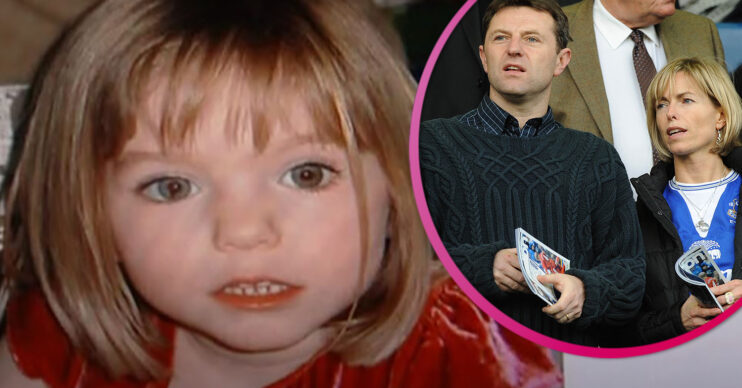 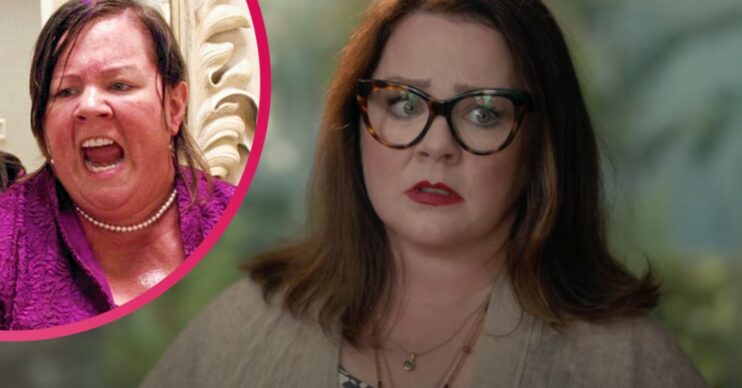 Nine Perfect Strangers cast: Is Melissa McCarthy married? What is her net worth?