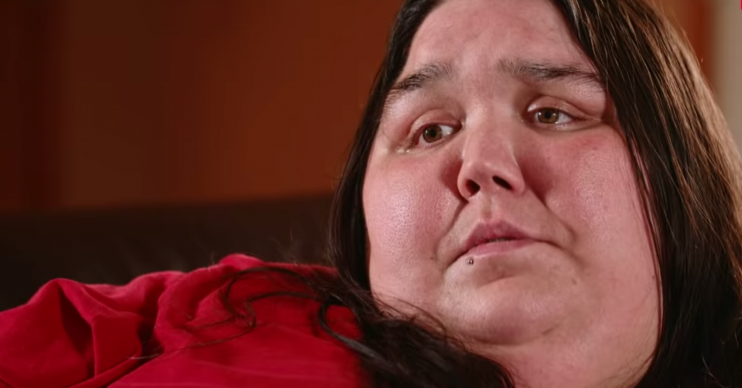 Annjeanette Whaley reported to have sued for $1million

Annjeanette Whaley has accused producers of My 600-lb Life of “pushing her to the edge”, according to a report.

The reality TV star is reported to have taken legal action with a $1 million lawsuit.

The Sun reports she has sued My 600-lb Life production company Megalomedia after ‘being put on’ an “extreme diet”.

The tabloid claims she is suing for negligence and gross negligence, intentional infliction of emotional distress, fraud and more.

Read more: Jacqueline Jossa and Dan Osborne could be set to join TOWIE

The lawsuit is said to have been filed on March 30 of this year.

The My 600-lb Life star has reportedly claimed she was “taken advantage of” by producers of the TLC series.

These changes caused her extreme frustration and depression.

She claims programme makers were “focused only on ratings, while neglecting the welfare of those who appeared on the show.”

Annjeanette is believed to have weighed over 600 pounds when she appeared on the show.

It is said she was put on an “extreme weight-loss diet” before undergoing gastric bypass surgery.

She is reported to have alleged: “These changes caused her extreme frustration and depression.

‘Focused only on ratings’

“Filming the television show required a strict schedule and conformance to all of Defendants’ wishes, for the entertainment value of the show.”

It is also claimed patients who undergo gastric bypass surgery are more likely to suffer from depression.

It is also said they may even take their own life.

The action is also said to allege My 600-lb Life provided “absolutely no mental health assistance” to Annjeanette.

She is also said to have accused the show of pushing participants “to the edge of an emotional cliff.”

Furthermore Annjeanette is said to alleged the company did not pay all medical bills as “promised”.

According to The Sun, Megalomedia has not responded to Annjeanette’s lawsuit.

It was reported yesterday that another star of My 600-lb Life has passed away after “several different health battles”.

The news was confirmed by his family to TMZ.

It was reported James had previously suffered from sepsis and cirrhosis of the liver.