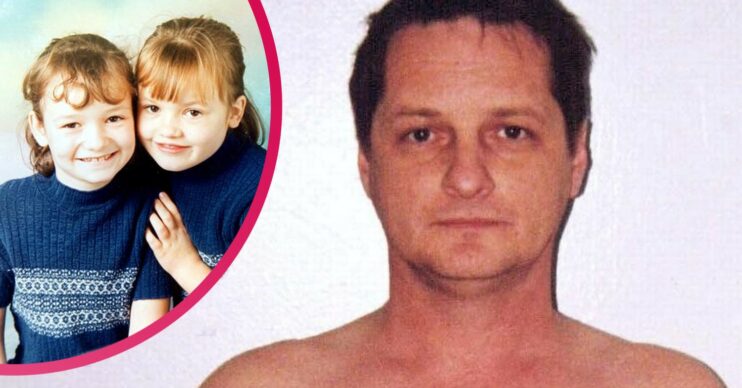 The murder of three generations of the same family sparked the biggest criminal investigation in Welsh history...

Murder in the Valleys is a new true crime series looking at the horrifying Clydach murders.

The slaughter of three generations of the same family sparked the biggest criminal investigation in Welsh history.

Murder in the Valleys on Sky – what’s it about?

Murder in the Valleys takes a forensic look at the biggest murder investigation in Welsh history.

The Sky Original series examines the horrifying murders in the Swansea valley village of Clydach in 1999.

Filmed over a period of 12 months, Murder in The Valleys re-examines the murders of three generations of the same family.

The case deeply divided the community for more than 20 years – despite the conviction of a local builder.

Now, as the police review the evidence, this series examines a case that didn’t just end with a man going to jail.

Poppy Dixon, Director of Documentaries and Factual Commissioning at Sky, said: “The Clydach murders remain one of the largest and most divisive investigations in Welsh history.

“The team at Five Mile Films have meticulously re-examined the case and bring fresh scrutiny to the historic inquiry, in a richly thought-provoking and gripping series.”

The Clydach murders – what happened?

In June 1999, three generations of one family were brutally killed in a quiet suburban street in the small village of Clydach, South Wales.

The murderer bludgeoned Mandy Power, 34, to death in her home on Kelvin Road.

During David Morris’ trial, the jury heard that he’d had a sexual relationship with Mandy Power.

The prosecution claimed David was fuelled by drink and drugs when he went on the killing spree.

David killed Mandy as she lay in her bed, and then waited for the others to return home.

He battered Mandy, along with her children, with a fibreglass pole which the children used to play with.

The killer lit fires around the house in an attempt to hide the crimes.

Who killed the Power family?

The murders of the four family members in Kevin Road sparked a large and complex police investigation.

Police arrested David ‘Dai’ Morris for the murder of Mandy Power and her two daughters, Katie and Emily.

A judge convicted David of murder at Swansea Crown Court in 2002.

However, this ruling was later overturned on appeal due to a conflict of interest by a defence solicitor.

A judge convicted him again at Newport Crown Court during a retrial in 2006 and David was sentenced to life imprisonment.

He died in prison in August, aged 59, having always protested his innocence.

Campaigners had spent years calling for his release.

They claimed the original investigation was flawed.

However, in a 2021 review, DNA on a blood-stained sock confirmed Morris – or at least a close family member on his paternal side – was at the scene of the crime.

His family dismissed the findings and vowed to clear his name.

Murder in the Valleys episodes – how many parts is it?

Murder in the Valleys is a four part true crime series.

Over the four episodes, Murder in the Valleys tells the story behind the biggest murder investigation in Welsh history.

It also investigates the enduring repercussions of the crime

When does the series start? How can I watch it?

Viewers can watch Murder in the Valleys when it premieres on Sunday February 06 2022.

It will be available on Sky Crime and streaming service NOW.

Murder in the Valleys premieres on Sky Crime and streaming service NOW on Sunday February 06 2022.

Will you be tuning into Murder in the Valleys on Sky Crime and Now? Leave us a comment on our Facebook page @EntertainmentDailyFix.

Murder in the Valleys