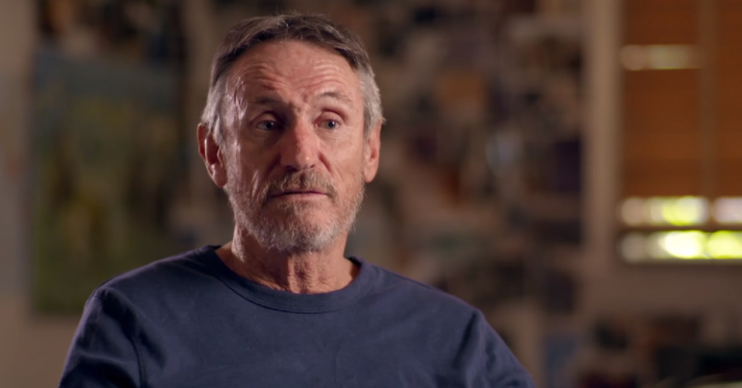 Why did he not mention this to the police?

TV viewers were left stunned when a key witness in the case surrounding the killing of Peter Falconio raised new evidence in the Channel 4 documentary Murder in the Outback.

British backpacker Peter was on holiday in Australia with his girlfriend, Joanne Lees, when he went missing in 2001.

Towards the end of their trip, the pair were driving through the outback when, according to Joanne, Peter was shot and she was rescued by a lorry driver.

Murdoch’s conviction was mostly down to a match with DNA found on a T-short Joanne wore at the time.

What did trucker Vince Millar see?

In the new four-part documentary series, Murder in the Outback: The Falconio and Lees Mystery, new evidence came to light – and viewers were shocked it hadn’t formed part of the original trial.

He said he saw a pair of headlamps circling in the distance.

And what’s more, right before he happened upon Joanne running out into the road, Vince claimed he also saw men dumping a figure into a red car.

He said on the programme, “There was something they didn’t want me to see. I am pretty sure that guy in the middle very well could have been Peter Falconio”, having described the figure as being ‘like jelly’.

Reacting on Twitter, viewers were gobsmacked that Vince hadn’t raised this before now.

One said: “I was on board till I heard about the red car. Why is this only coming out now? Why didn’t he mention it to the police? Makes no sense. #murderintheoutback.”

Another tweeted: “#MurderInTheOutback why did the truck driver not mention the red car to the police before????”

Someone else put: “Say what now? Why did the truckie not bother telling anyone before about the red car before 2017? #MurderInTheOutback.”

I was onboard till I heard about the red car. Why is this only coming out now? Why didn’t he mention it to the police? Makes no sense. #murderintheoutback

#MurderInTheOutback why did the truck driver not mention the red car to the police before????

Say what now? Why did the truckie not bother telling anyone before about the red car before 2017?#MurderInTheOutback

– Murder in the Outback: The Falconio and Lees Mystery continues tonight (Monday, June 8) at 9pm on Channel 4