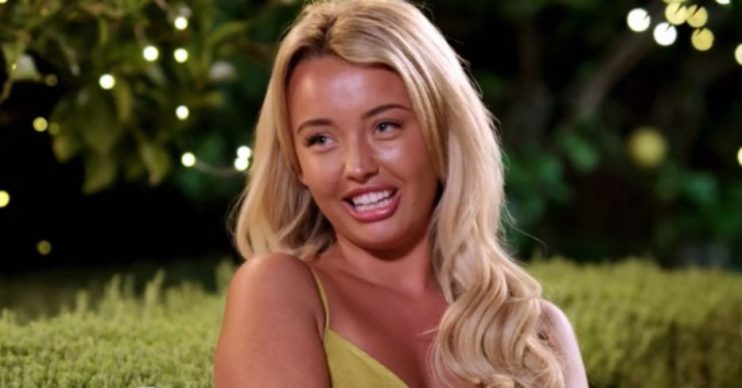 She said his muscles "looked fantastic"

According to MailOnline, former probation officer Lisa called the Rock DJ singer a “wonderful lover” after the two of them had a night of passion in 2004.

Referring to quotes published by the Mirror the year following, the website reported that Lisa was pursued by Robbie for a week.

She explained: “He was a lovely, sensitive bloke [but] it wasn’t wild wham-bam breathtaking sex. But he was a wonderful lover. There were no acrobatics and we stayed in a loving missionary position which was just perfect.”

Lisa reportedly met Robbie when she attended a showbiz party at Newcastle’s football ground, where they kissed and swapped numbers.

Explaining what went down when she was eventually invited to Robbie’s Chelsea Harbour apartment, she claimed: “He was in jogging pants and bare-chested. His muscles and tattoos looked fantastic in the moonlight and I was wildly turned on. He began to kiss and lick the circle of flowers tattooed around my belly button before sliding down and stripping me naked.”

It is alleged that Robbie, who was 30 at the time, left Lisa heartbroken by dumping her not long after and gave her a copy of his autobiography.

ED! has reached out to Robbie’s reps for comment.

She chose basketball pro Ovie Soko for her date and the two of them swapped jokes over a bottle of bubbly.

She said, ahead of meeting any of the other islanders: “I think Ovie is absolutely beautiful, he is stunning so he is basically my perfect man. I also think Anton comes across really funny so I’d be open to getting to know him.

“I really fancy Michael but I think he is a bit misunderstood. He’s lovely to look at though, I could definitely just look at him!”

The other new contestants are India Reynolds, 28, and Greg O’Shea, 24.