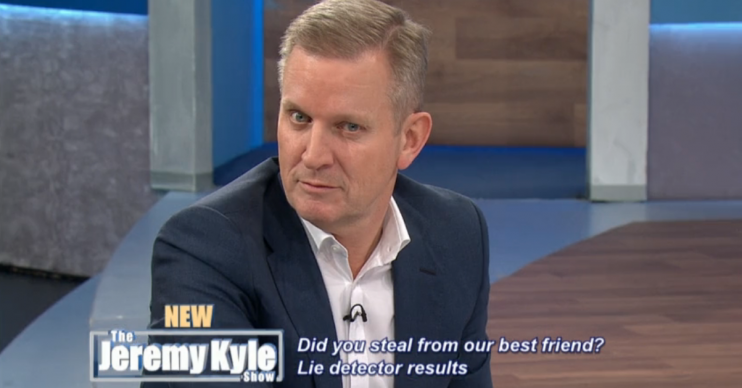 A Birmingham mum has claimed that The Jeremy Kyle Show ‘ruins lives’ after the breakdown of her marriage.

Fergus Kenny walked out on his wife Crissy following his appearance on the show in 2016.

Crissy’s claims come after ITV pulled the series from its daytime schedules until further notice after a participant passed away.

Speaking to Birmingham Live, Crissy, 59, said that her husband Fergus disappeared with his daughter after filming an episode about estranged parents and children in February 2016.

Now wheelchair-bound after a string of health problems, former soldier Crissy says she begged Fergus not to go on the show after he received a letter of invitation.

She explained that Fergus had been seeing his kids even though he had become her full-time carer.

“Go on there and you know what will happen – that man will rip you apart.”

While he was on the show, Fergus and daughter Hayley, 19, were reunited. During his interview, Jeremy asked Fergus, “why didn’t you see your kid? Why didn’t you cry yourself to sleep every night?”, adding, “look at your daughter, you have failed her.”

Afterwards, Fergus walked out on Crissy.

Fergus later commented: “I am not a bad father, but I was made out to be a monster.”

Crissy’s claims come after the show, including a celebrity special featuring Daniella Westbrook, was shelved due to the death of a guest.

ITV said in a statement: “Everyone at ITV and The Jeremy Kyle Show is shocked and saddened at the news of the death of a participant in the show a week after the recording of the episode they featured in and our thoughts are with their family and friends.

“Given the seriousness of this event, ITV has also decided to suspend both filming and broadcasting of The Jeremy Kyle Show with immediate effect in order to give it time to conduct a review of this episode of the show.”

We reached out to ITV for a response to Crissy’s claims and we’re awaiting a response.