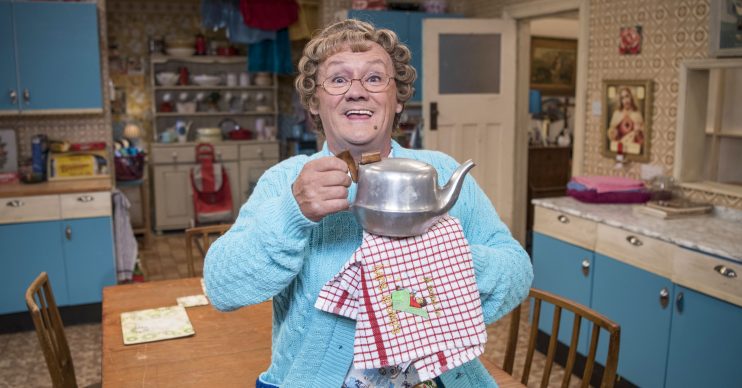 Peter Crouch: Save Our Summer isn't going down well

BBC viewers have been calling for Mrs Brown’s Boys repeats over Peter Crouch: Save Our Summer on a Saturday night.

Peter and co-hosts Maya Jama and Alex Horne spend half an hour on a weekend bringing the biggest names from the worlds of sport, comedy and music into our lives.

The show was originally commissioned to air in line with Euro 2020, but as that was cancelled due to coronavirus, the format had to change. 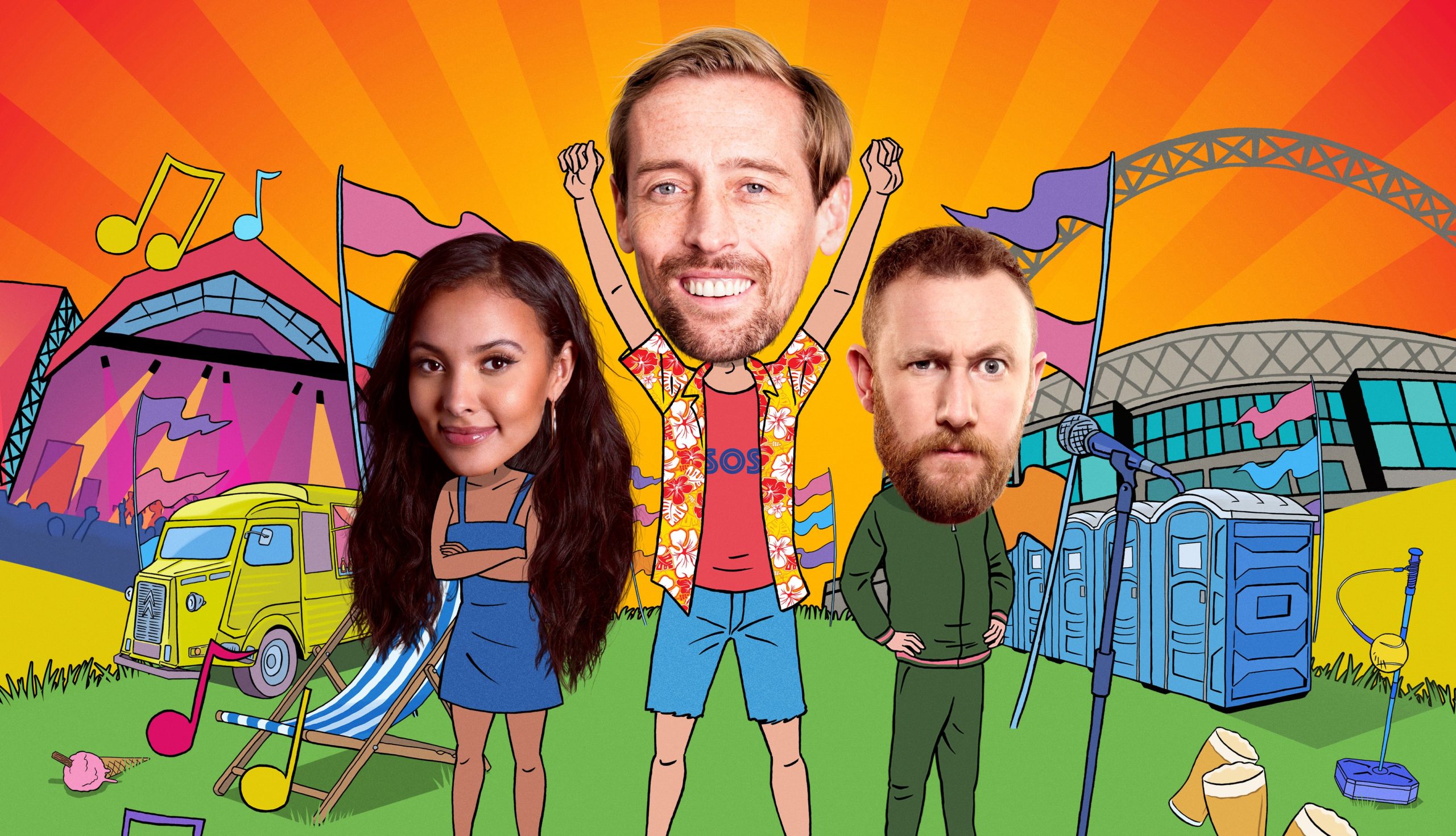 It now features special performances from the gardens of some music megastars, celebrity guests and a sporting tournament featuring some of our biggest sport stars. Peter also takes on some extreme challenges as he tries to Save Our Summer!

But viewers aren’t too impressed with the series and last night went so far as to call for Mrs Brown’s Boy repeats to be put back on instead!

I thought Mrs Browns Boys was 100% the worst programme ever made.

Then Peter Crouch said hold my 🍺.

Mrs Brown’s Boys is regularly repeated on a Saturday night and previously people haven’t been impressed.

Back in May it was even put out to replace the second episode of The Real Marigold Hotel, which really got viewers’ goats!

Maya Jama is a hit

One part of Peter Crouch’s show that has been a massive hit though, is Maya Jama.

The co-host has regularly won over viewers and last night was no different.

“Loving Peter Crouch: Save Our Summer, a bit of light-hearted entertainment on a Saturday evening! Maya Jama is my new girl crush, stunning women with great banter,” said one on Twitter.

Another added: “Save Our Summer gets better every week and so does Maya Jama.”

A third said: “The awesome Maya Jama and Aisling Bea are most definitely saving my summer.”

Would you rather watch Mrs Brown’s Boys?  Share your thoughts with us on our Facebook page @EntertainmentDailyFix.