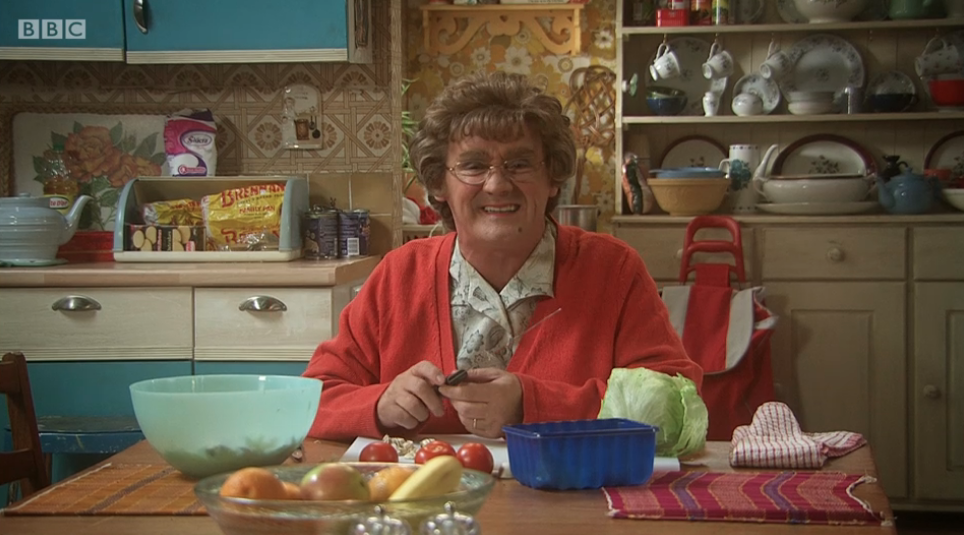 There will be no Dino and Rory this year though!

While fans will be overjoyed that Brendan O’Carroll’s comedy show will be back for a seasonal episode, they’ll also be sad at the omissions.

Which Mrs Brown’s Boys stars won’t be in the episode?

The Sun reports that actors Gary Hollywood and Damien McKiernan – who play Dino and Rory respectively – quit because of a pay dispute.

Earlier in October, the pair were reportedly upset with bosses after they discovered they were being paid less than other stars.

Now both actors will apparently no longer be part of the Yuletide special.

A source told the newspaper that: “Gary and Damien were confused and hurt when they realised they were getting paid less than the others.

That was the last straw, so he told them he was quitting.

“Gary was later told he would only be appearing in one of this year’s Christmas specials. That was the last straw, so he told them he was quitting.

“Co-stars including Jennifer Gibney tried to convince him to stay, but his mind is made up.”

What did the cast say about the reunion?

The news comes after the cast reunited over Zoom.

The show’s official Instagram page shared a screenshot of the read-through to the delight of fans.

The caption said: “And we’re finally back reading through our new scripts for the Christmas Day Special.

“God we missed this and we miss you.”

How did the fans react to the reunion?

Fans were quick to share their own delight at the update.

“OMG! I’m Sooooo excited! I love love you guys and your show!!!!!” fan squealed in excitement.

Another said: “Thank you!!! Something to look forward to.”

Finally, one fan pleaded for Rory to come back: “Pls bring back Rory Cowan.”