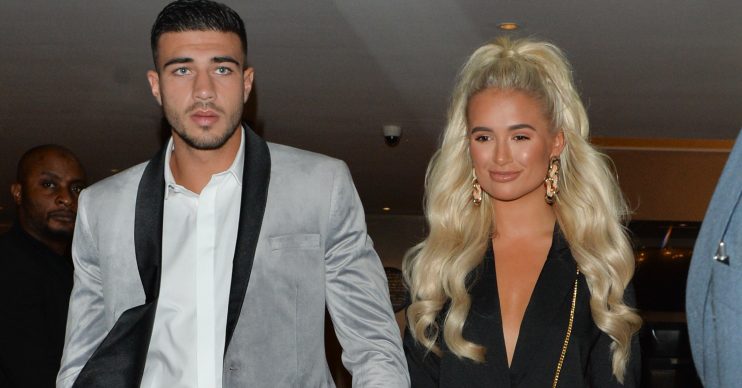 Not everyone joined the fun

It seems all is not well in the post-Love Island world for some of the contestants.

Reports claim that Molly-Mae Hague and her boyfriend Tommy Fury – who came second in the show – have been snubbed on a reunion holiday by other contestants who have branded them ‘fake’.

The Sun reports that Molly-Mae, Tommy and Curtis Pritchard’s ex, Amy Hart, were all ‘banned’ from a trip to Ibiza to celebrate Danny Williams’ birthday.

A source was quoted as saying: “Some of the Love Island stars got a free trip to Ibiza from a clothing brand and so were able to take people with them.

“They decided they wanted to treat their Love Island mates but they all agreed they didn’t want to invite anyone they didn’t like – such as the ‘fake people’.

“A few of them were very vocal about how they think Tommy and Molly are fake – they said all they did was sleep all day in the villa and nothing else.

Danny and other Love Island contestants posted on social media as they sunned themselves on the party island.

ED! has contacted Molly-Mae and Tommy’s reps for comment.

Read more: Caroline Flack ‘scared’ she’ll miss out on having children and settling down

Last week Tommy wasn’t best pleased with his ‘brother’, Anton, after he unfollowed his girlfriend, Molly-Mae Hague on Instagram.

The ‘brothers’ were the best of friends inside the villa, but it seems as though there’s a bit of tension.

Tommy branded his friend as “childish” during a recent radio appearance after the Insta incident came to light.