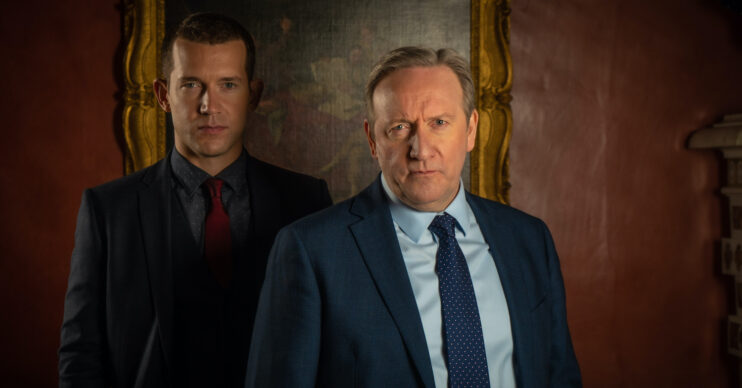 DCI Barnaby and DS Winter are back to investigate another dastardly crime in Midsomer Murders film Happy Families – alongside an impressive guest cast.

But what happens – and who’s who in the two-hour drama?

The owners of Karras Games, Victor and his pregnant Eleanor, organise a murder mystery weekend to mark his 70th birthday.

But events turn sour when – guess what – someone is killed for real at the immersive experience at Hulton Manor, which is situated on an island.

A terrible storm hampers the investigation – and takes down the phone lines – leaving the detective duo stranded there to solve the murder alone. 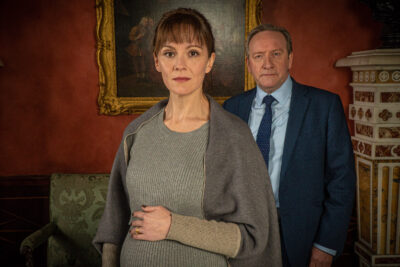 Read more: When is Holly Willoughby in Midsomer Murders?

Eleanor is the much younger wife of victim, Victor and is expecting his baby. She is behind the plans for the immersive murder weekend for her husband’s 70th. Is she secretly a merry widow?

The character is played by Rachael Stirling, who is also currently appearing in ITV’s crime drama Hollington Drive on Wednesday nights – you can read a full profile on Rachael, daughter of the late Dame Diana Rigg here. 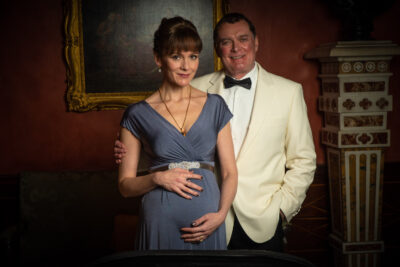 With a beautiful, young wife and a baby on the way, to the outside world Victor should have a lot to live for. But someone wants him off the scene and bumps him off at his own birthday bash.

There are plenty of suspects with motive to want him out of the way, including his own daughter… 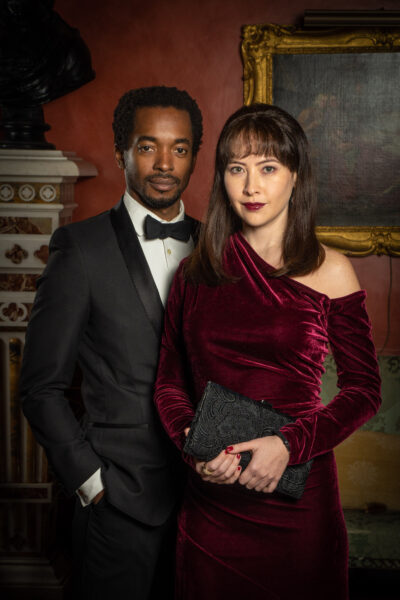 Victor’s daughter Danni is described as being greedy – and wanting her father to step down from the business. Does she employ nefarious means to precipitate his exit?

She can do add being a member of the Midsomer Murders cast to her CV! 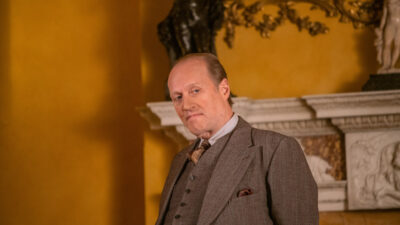 There’s not much to tell about Hugo Welles, other than he is a participant at the Karras Games and an apparent suspect in Victor’s death.

Actor Ade Edmondson needs no introduction – he’s been a familiar face since The Young Ones and has most recently been seen in EastEnders and BBC Three comedy drama Back To Life. 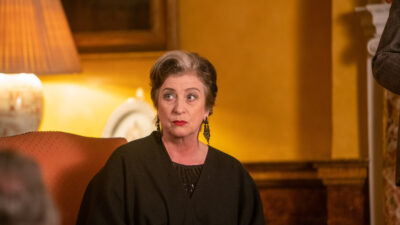 Seemingly the wife of Hugo, Helen is also drawn into the investigation as the Karras Games gathering find themselves stranded on the island during the storm. 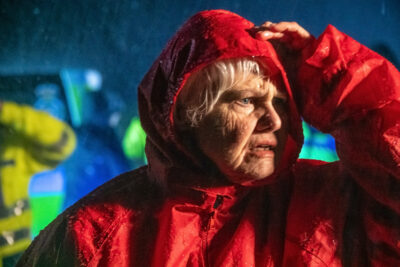 Pathologist Dr Fleur Perkins informs DCI Barnaby that their victim has been poisoned with cyanide. She then returns to the mainland with Victor’s body but, as the violent storm washes away the chain ferry, the only means of transportation off the island, Barnaby and Winter are marooned – with an unidentified killer.

Anette Badland’s role as Dr Fleur has been beefed up in the past couple of series, making her a valued member of the Midsomer Murders cast – but TV viewers already recognised her as the terrifying Aunt Babe from EastEnders.

What do you think of the Midsomer Murders guest cast? Let us know on our Facebook page @EntertainmentDailyFix.