We've all been longing to see the back of evil Aidan Maguire in EastEnders and FINALLY it looks like he might get his comeuppance in tonight's episode of EastEnders.

Earlier in the week viewers saw Mick Carter reach breaking point with Aidan, who's been tormenting his whole family since Christmas.

First he hired a hit man, then he changed his mind, and instead lined up some locals to help him take on the gangster. 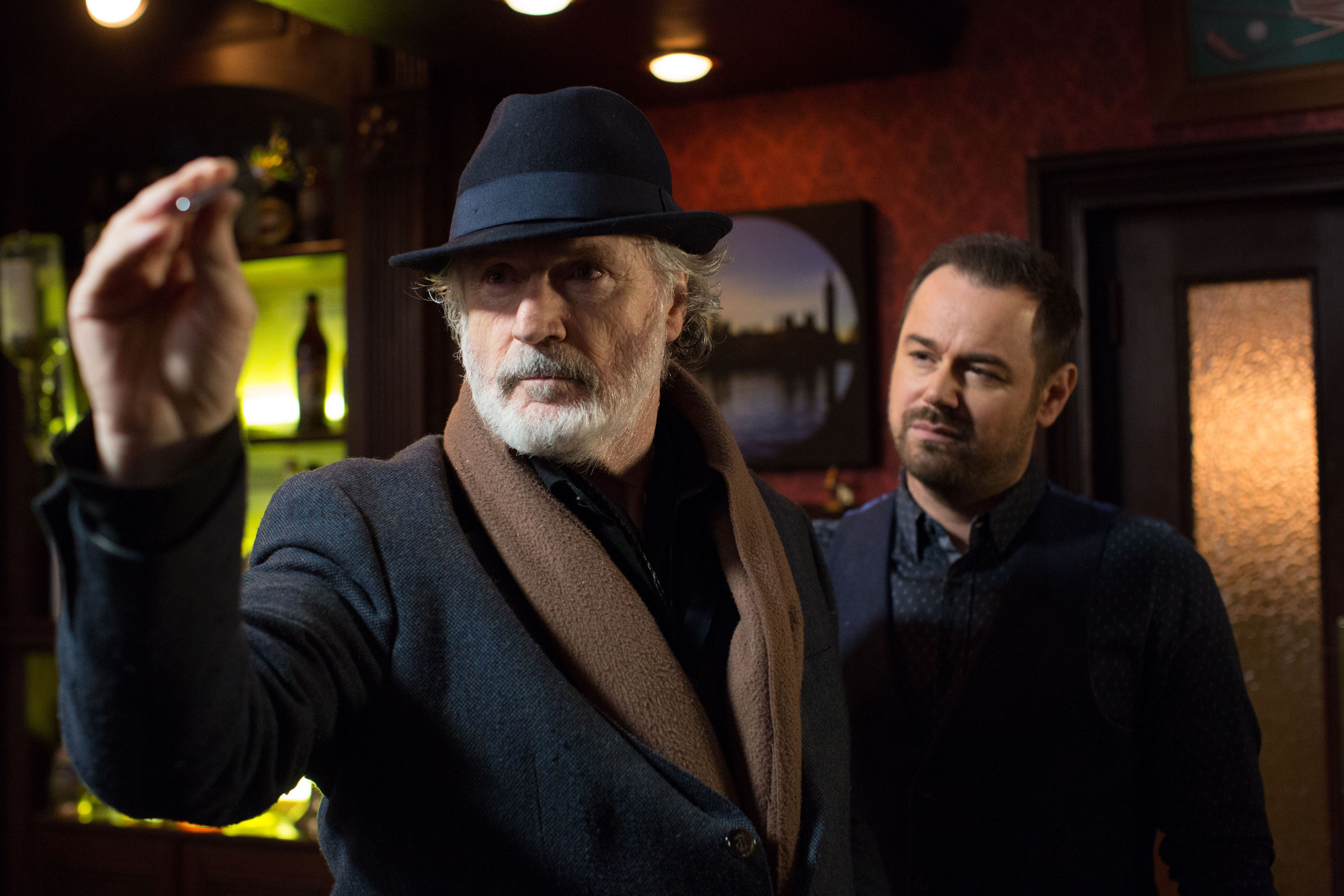 Aidan's been tormenting the Carters for weeks (Credit: BBC)

Mick goes back to the pub and lies in wait for Aidan.

And in tonight's episode, Mick gets ready to confront his enemy.

Linda and Tina make preparations to head off with Oli, while Shirley stays behind to help Mick. 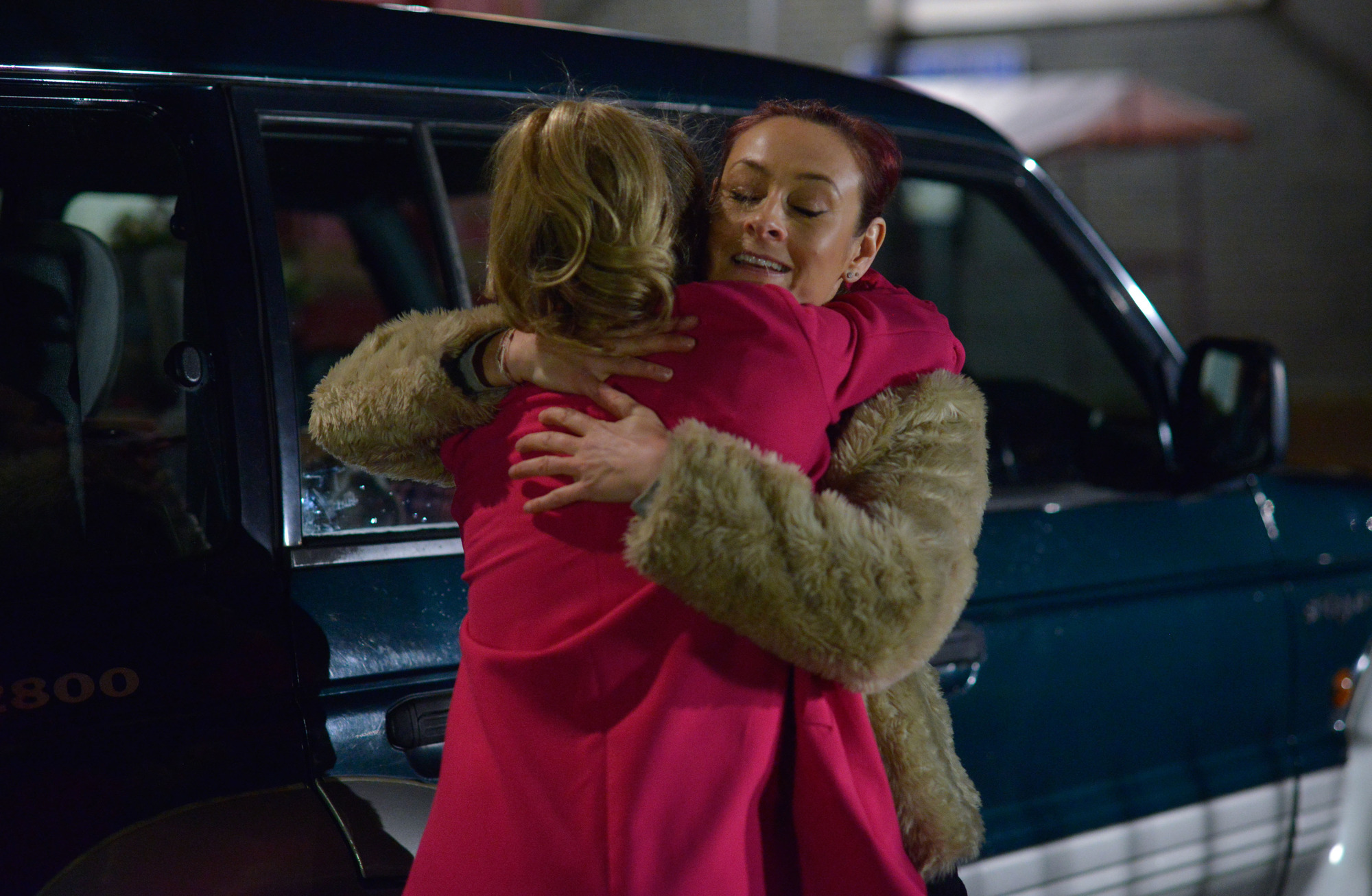 The Carters are leaving (Credit: BBC)

But when Billy backs out of helping, Mick reconsiders and decides to leave too. 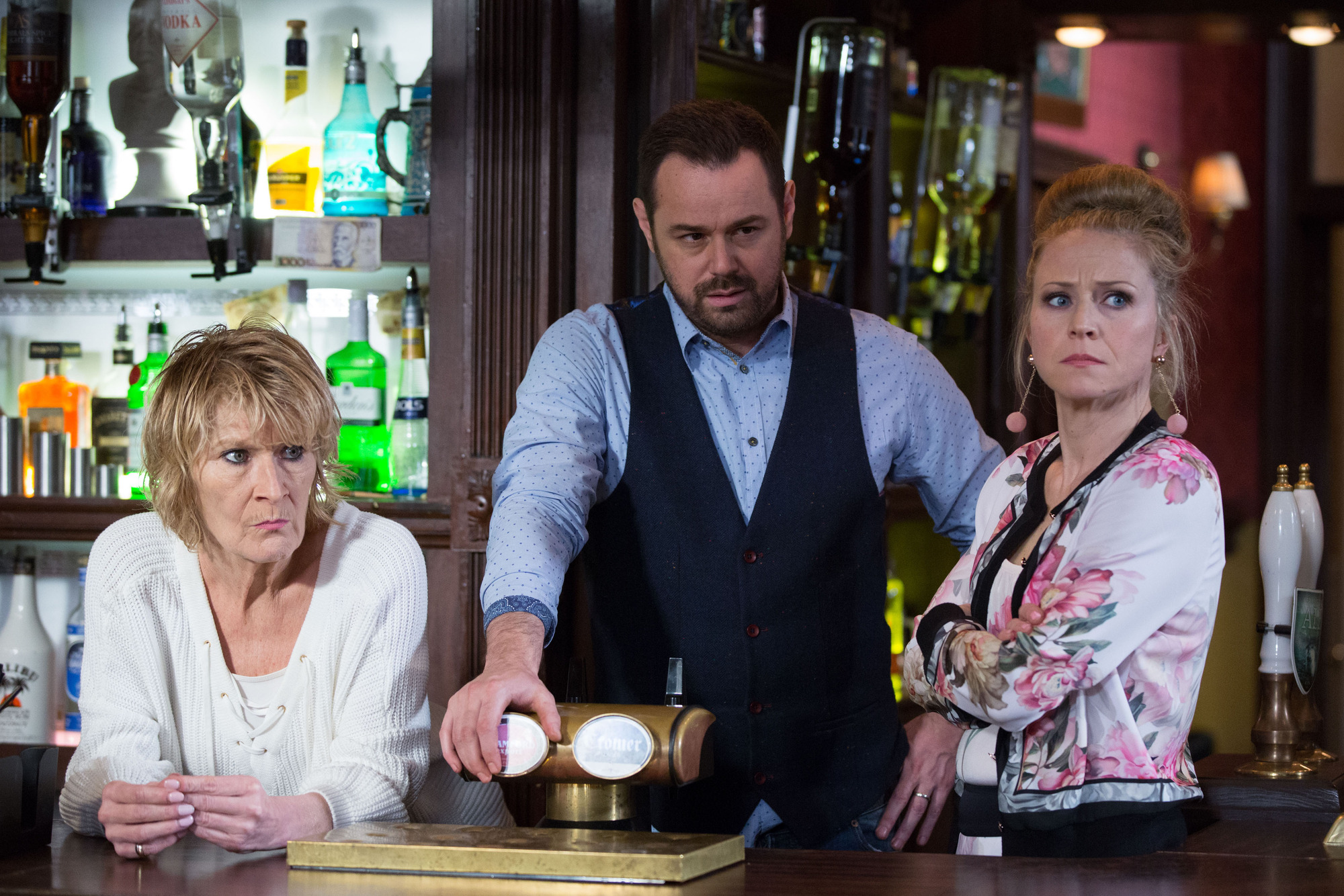 Can the Carters survive? (Credit: BBC)

Read more: Emmerdale filming disrupted because of the snow - again!

As the family say their goodbyes, Mick and Linda are emotional to leave their beloved Vic behind. 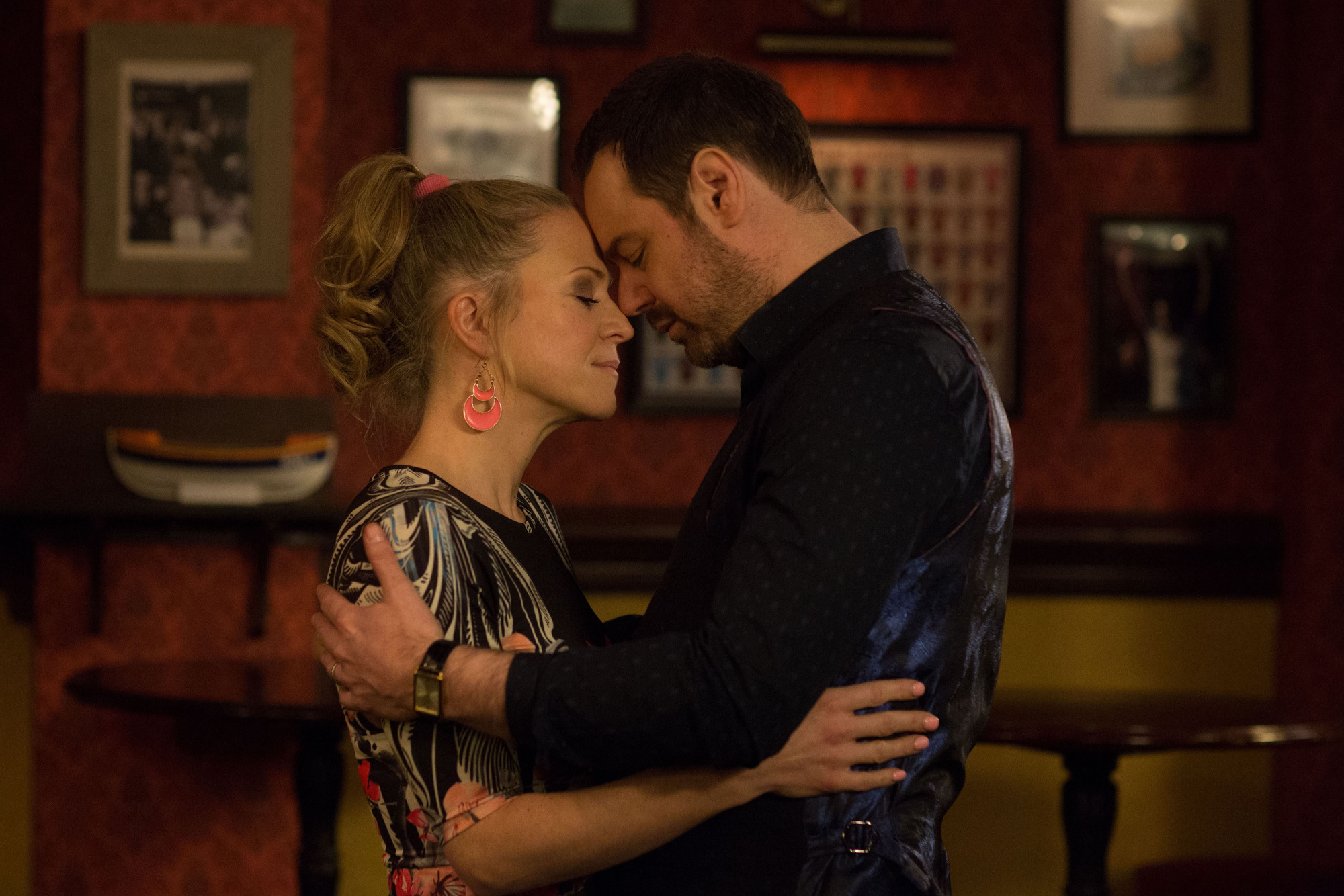 But when they head off to the tube station, Mick lies that he's left his wallet behind and tells Linda to go on ahead.

Mick's telling fibs, though. Instead of getting his wallet, he goes back to the pub and lies in wait for Aidan.

Who's going to come out on top?

Can Mick take on Aidan or is he going to regret it? Leave us a comment on our Facebook page @EntertainmentDailyFix and let us know what you think!