Michelle Visage has appeared on ITV chat show Lorraine to set the record straight about rumours she stormed off Strictly Come Dancing following her elimination.

The Ru Paul's Drag Race star, 51, was knocked from the competition over the weekend after losing in the dance off to YouTuber Saffron Barker.

Appearing on Lorraine today (19.11.19), the American singer and TV host took the opportunity to rubbish claims she was so furious at the result she stormed out. 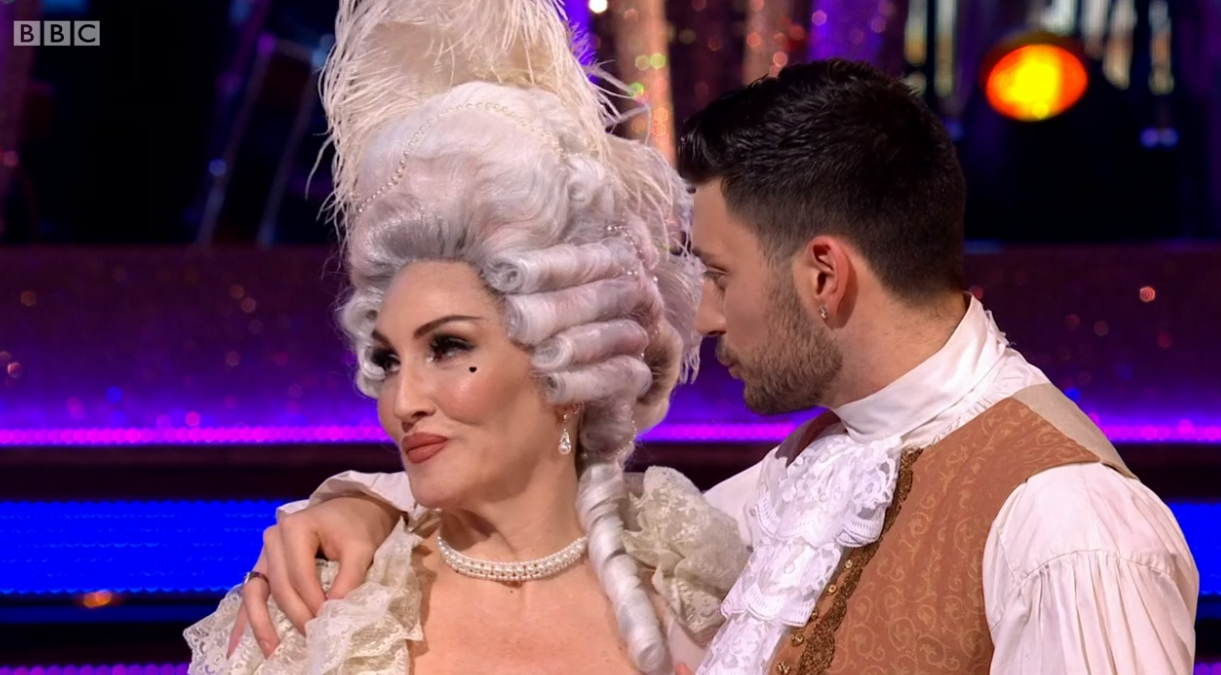 Michelle and Giovanni are no longer in the running (Credit: BBC)

Read more: Michelle Visage clashes with James Jordan in online feud after he accuses her of 'fake tears' on Strictly

Host Lorraine Kelly asked her: "Michelle, can you clear things up for me? I saw someone, somewhere, say that you had stormed out and didn't go to the party. And I thought, 'Michelle Visage? Not go to a party? You serious?' What's all that about?"

Michelle laughed and demanded: "Storm out of where? They said I stormed out of actual Blackpool. I thought, did I just... go into the ocean? Where did I go, exactly? 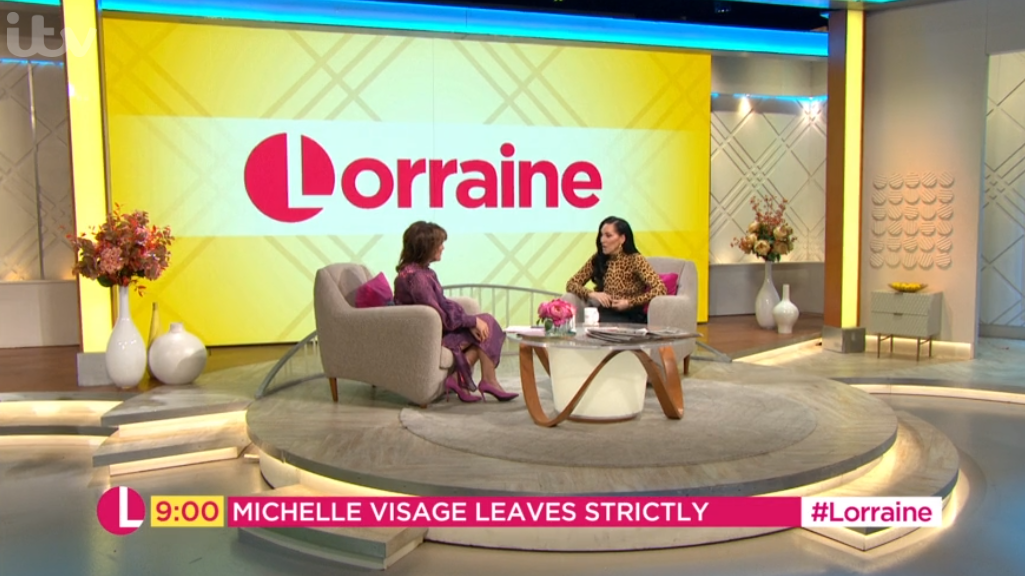 Clearing things up once and for all, Michelle said there was no truth to the rumours.

She continued: "No, I actually went to the party 'til about 3.30 in the morning, was dancing all night with Neil and Alex and Oti, and Kelvin and Gio. We were just having a really good time."

I'm the American, I have a big mouth.

Lorraine said: "You do wonder where all this malarkey comes from. It's crazy, isn't it?"

"The press has kind of been at it with me," Michelle said. "And I think it's, kind of, I'm the American, I have a big mouth. I am a strong woman and I think that people try to take you down. They do it to you as well." 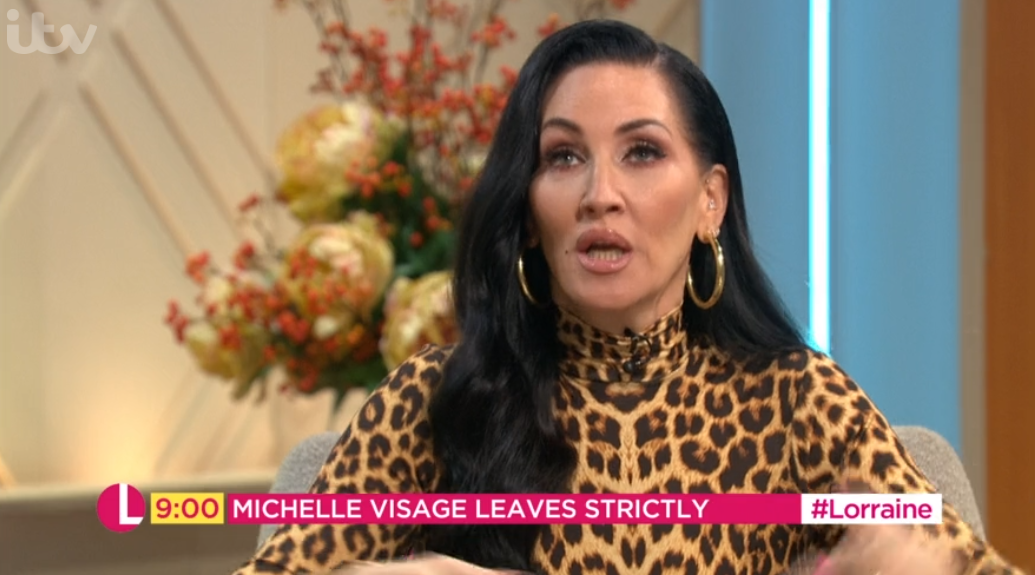 Michelle insisted there was no truth to it (Credit: ITV)

"They do it to everyone, I guess," the host replied.

Michelle went on: "They do. We're in the limelight, and when you're in the limelight you are, kind of, always at risk of that. So, it is what it is, but none of it's true. I'm a party girl and I love people. I'm the one who will sign every autograph and stay 'til the end if I can.

Elsewhere in the chat, Michelle praised her professional dancer partner, Sicilian star Giovanni Pernice, 29, and said they enjoyed an "incredible relationship" throughout Strictly. 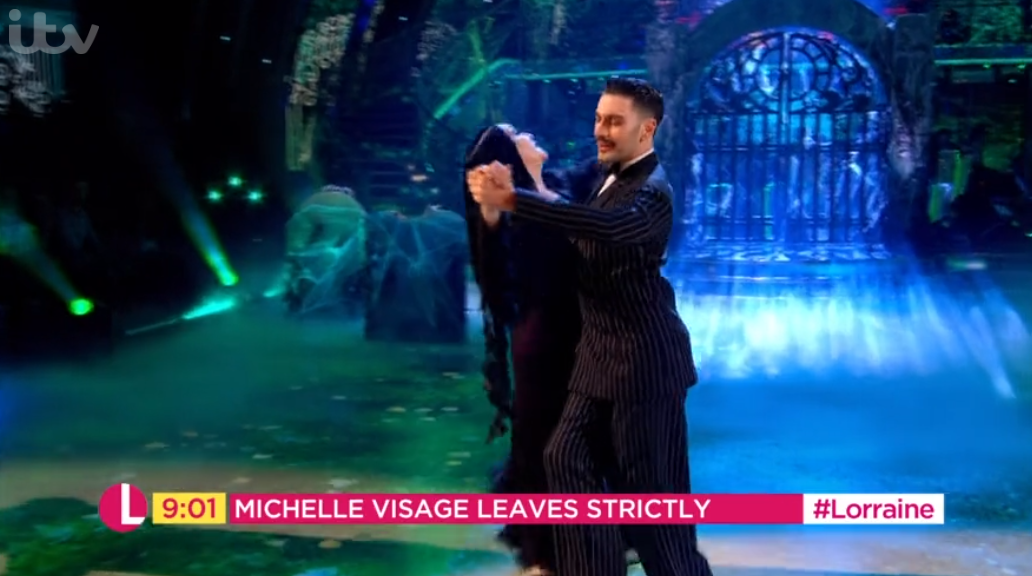 Read more: Michelle Visage 'at war with BBC over her axing from Strictly Come Dancing tour'

She said: "We had such an incredible relationship. And this whole thing has been so much richer because of my partnership with Giovanni. I wouldn't have wanted anyone else."