Michelle Visage is reportedly "gutted" over not being part of the 2020 Strictly live tour line up.

The Ru Paul Drag Race star has been a hit with viewers and the Strictly judges alike.

However, she apparently hasn't made the cut for the tour. Michelle's spokeswoman is reported to have said she had been looking forward to taking part.

The spokeswoman also said Michelle had been asked her availability and was waiting for the thumbs up. 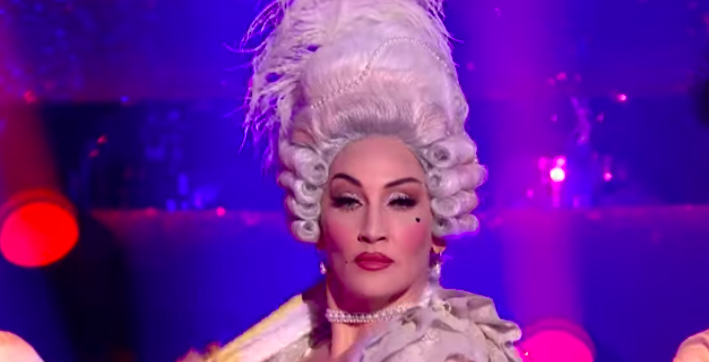 "She’d have loved to have done it. She was available for every date of the tour and the organisers were very aware of this," they said.

"But for whatever reason, they decided not to have Michelle on."

However, a TV source is reported to have told The Sun that scheduling conflicts were behind the decision not to book her.

The unnamed insider said she already agreed to be part of a fan convention in London on the opening weekend of the Strictly tour.

Michelle is partnered with Giovanni Pernice on this year's Strictly (Credit: BBC)

"She wouldn’t be available for four shows in Birmingham. So to say she had cleared her diary is not true," they are reported to have said.

Reality star Michelle, who previously competed on Celebrity Big Brother, had previously made no secret that she would have loved to be on the Strictly tour.

She shared her disappointment to not be on the line-up last week by replying to several equally disappointed fans on Twitter.

After one fan tweeted she was 'gutted' Michelle wasn't included, she replied: "Me TOOOOOO I so wanted to do it!"

Do you think Michelle should be part of the tour? Share your thoughts on our Facebook page @EntertainmentDailyFix.