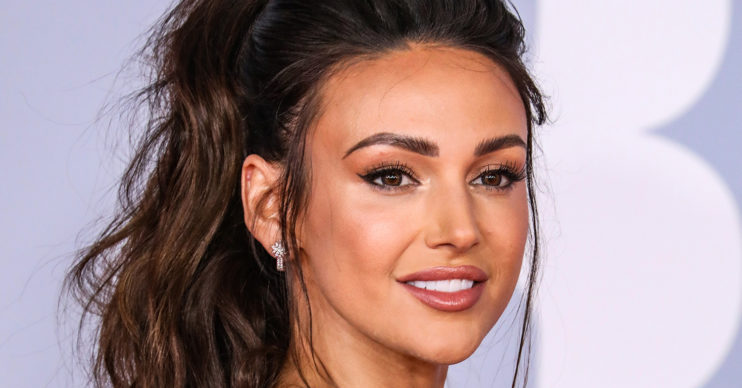 The comedy will taken a dark turn in its new series

And its creator has revealed that its star Michelle’s new storyline will prove she is more than just eye candy.

Read more: UK set for weeks of rain after heatwave

The show’s creator and star Joe Gilgun says that her character Erin will suffer a sexual assault in series two.

He said that he hopes the storyline will help empower female viewers who may have suffered a similar ordeal.

Joe told The Mirror: “In these scenes we wanted to remind everyone that women have a voice, but men can make them feel unsafe.

“Erin is a very strong woman, she’s a survivor. We wanted to show she’s tough.”

Michelle plays single mum Erin who along with her band of misfit friends try various schemes and ploys to earn extra cash.

In the second series she will be hired as an escort for a local gangster, and suffers a sexual assault as a result.

She will also attempt to rob a circus, only to end up caged during a magic trick.

And the gang will even attempt to stage their own version of Glastonbury Festival.

Brassic has been billed as the new Shameless by some reviewers, and is set in a fictional Lancashire town called Hawley.

Viewers fell in love with Erin’s brash personality and determination to give her son Tyler a better life.

She said: “I love playing feisty roles and Erin is definitely feisty but as the series goes along you see her vulnerable side, which no one really expects so I loved that as well.”

Michelle shot to fame back in 2008 when she was cast as barmaid Tina McIntyre on Coronation Street.

She played the role up to 2014 and has gone on to enjoy huge success with the BBC series Our Girl.

No one else’s business

Married to former TOWIE star Mark Wright since 2015, the couple live together in Essex.

Last year she spoke to The Sun over her frustration at constantly being asked when they would start having children.

She said: “It’s no one else’s business. In this day and age you shouldn’t ask questions like that.”

Brassic returns on Sky One on May 7.

Will you be tuning in for the new series? Share your thoughts with us on our Facebook page @EntertainmentDailyFix.