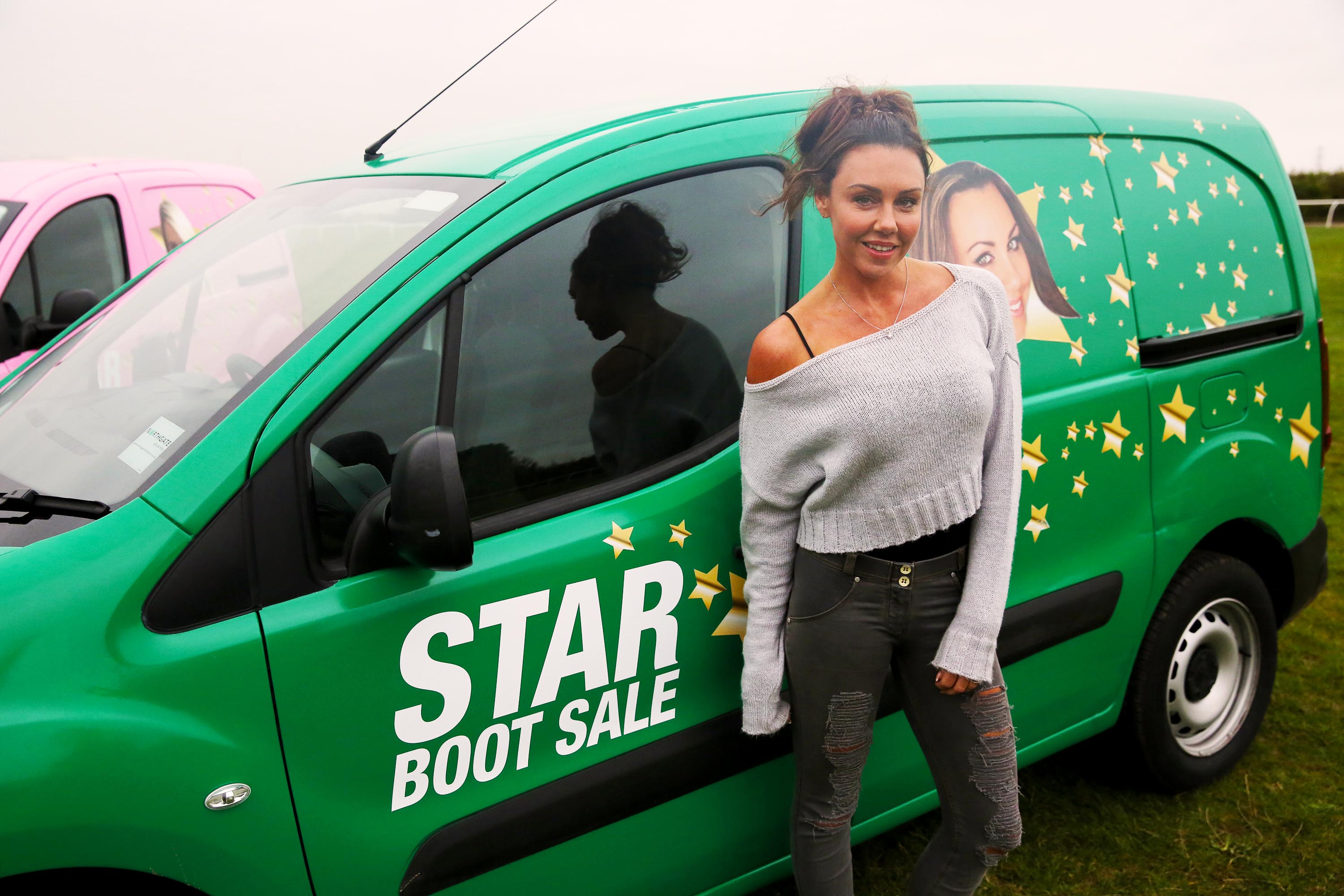 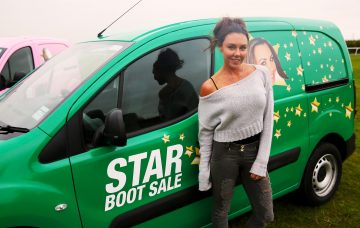 Michelle Heaton has spoken of her hopes for her daughter’s future after selling her wedding dress to raise money for cancer research.

The Liberty X singer had a double mastectomy, reconstructive breast surgery and a hysterectomy in 2012 after being diagnosed with a mutated BRCA2 gene.

She took the drastic decision after doctors gave her an 85 per cent chance of developing breast cancer and 30 per cent of ovarian cancer.

Now, at a car boot sale, she has sold the dress she wore marrying Andy Scott-Lee, the brother of pop group Steps star Lisa Scott-Lee, 11 years ago, in aid of Prevent Breast Cancer.

She hopes the money raised will go towards research that will spare six-year-old daughter Faith from having to make the same decision in later life to have the surgery.

The 38-year-old was taking part in today’s episode of Channel 4’s Star Boot Sale, where five celebrities each week flog their possessions at a car boot sale for charity.

Michelle accepted £225 from burger van vendor Natalie, who also threw in a free sausage to seal the deal.

The singer said: “A few years ago I had a double mastectomy and reconstruction and a total hysterectomy because of the BRCA gene that I carried.

“I want something else so that when my daughter is of an age when she has to decide, because she potentially has the gene as well, she doesn’t have to have the operations that I did.”

She said of the wedding dress, which she had stored for years in a wardrobe: “I was going to give it to charity. I just haven’t got around to it.”