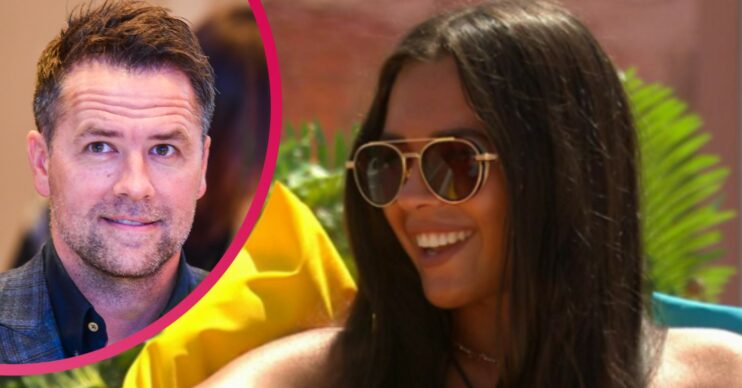 Viewers have said she's too young for the show

Michael Owen has responded to criticism over his daughter Gemma‘s age.

The 19-year-old dressage rider is currently a contestant on ITV2 reality show Love Island – but her age has proved to be controversial with viewers.

Despite calls to increase the minimum age of contestants on the show to 21, proud dad Michael, 42, has jumped to his daughter’s defence.

Speaking with the Daily Mail, former England and Liverpool forward Michael said: “Also, she’s a mature 19. She’s a bit like me in that regard.

“The bottom line is, she’s an adult and I have to trust her to make sensible decisions.”

Michael previously described his daughter’s appearance on the dating show as his ‘worst nightmare’. But although he doesn’t necessarily agree with it, he is remaining supportive of her choices.

Unfamiliar with the show before his daughter’s debut, he was concerned about how much ‘physical contact’ there can be between contestants.

Michael asked his wife Louise whether they sleep in the same bed on the show, and was shocked to be told they do.

But after seeing Gemma’s first night, he was glad to see she had her back to her partner.

Fans have suggested there should be a change to the age limit on Love Island. Many took to Twitter to air their thoughts, calling for it to be increased from 18 to 21.

One fan wrote on Twitter: “Ngl the minimum age for Love Island should be 21+. 19 is wayyyy too young.”

Another said: “Love Island should 21+ tbh, what business does a 19-year-old have kissing a 27-year-old???” referring to 27-year-old contestant Davide.