A panic-stricken call was made to Essex Emergency Services, in the early hours of March 31 2001, saying they had discovered Stuart in the swimming pool at the TV presenter's home in Roydon. 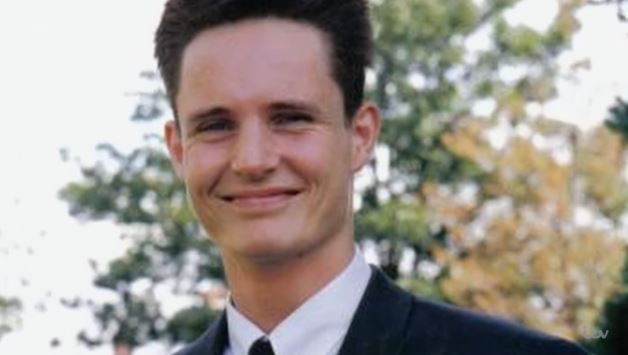 In the call, which was released to the public for the first time this week and will feature in Barrymore: The Body In The Pool, a man can be heard giving the call handler the address before explaining what had happened.

The call handler says: "Where do you want the ambulance to come to please?"

The call handler then assures him that an ambulance is on its way, as the man says abruptly: "A geezer's drowned in the pool."

When the call handler seems not to hear at first, he says again: "A fella's drowned in the pool.

I think the geezer's dead mate.

Asked if they are still in the water, the man explains: "No, we've got them out. There's a party going on and, erm, someone's just gone out and found him."

The man goes on to express his shock, telling the call handler: "I tell you what, mate. The first time I've been out in four [bleeping] years, I have me kids every weekend and... [bleeping] hell. You don't expect it, do you?"

Later in the call, the man is told an ambulance is nearby and is turning round so he shouts to others to let them know. 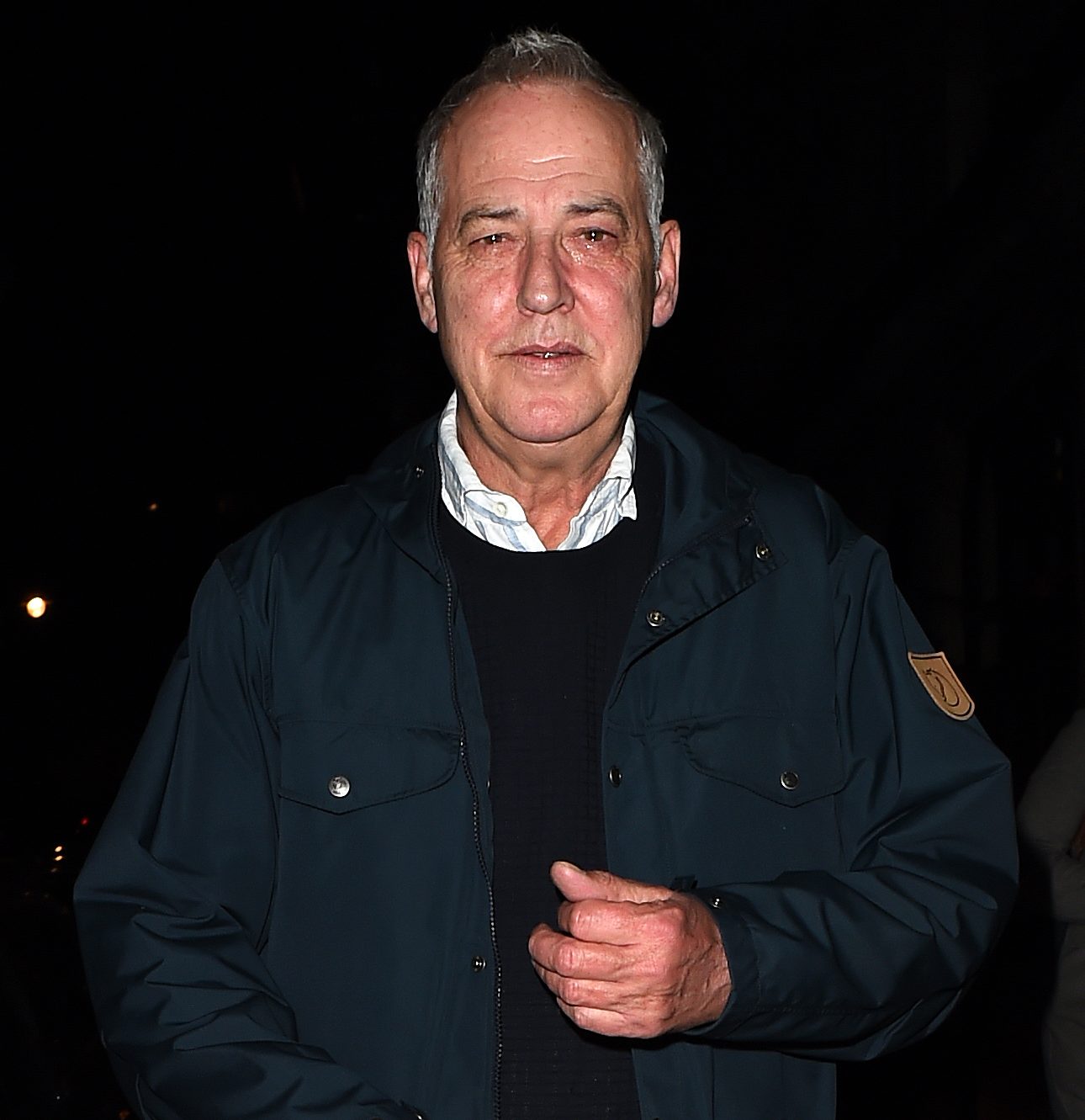 It's still one of Britain's most high-profile unexplained deaths (Credit: Hewitt / SplashNews.com)

When the call handler tells him to "get somebody ready" to meet the paramedics, he says, "They're waiting out on the main road mate" before adding, "[Bleeping] hell. I think the geezer's dead mate."

An  inquest into Stuart's death heard that he was found to have cocaine, amphetamines and alcohol in his system - and had suffered substantial sexual injuries.

The documentary will explore the full story behind what is still, 19 years later, one of Britain's most high-profile unexplained deaths.

- Barrymore: The Body In The Pool will air tonight on Channel 4 at 9pm