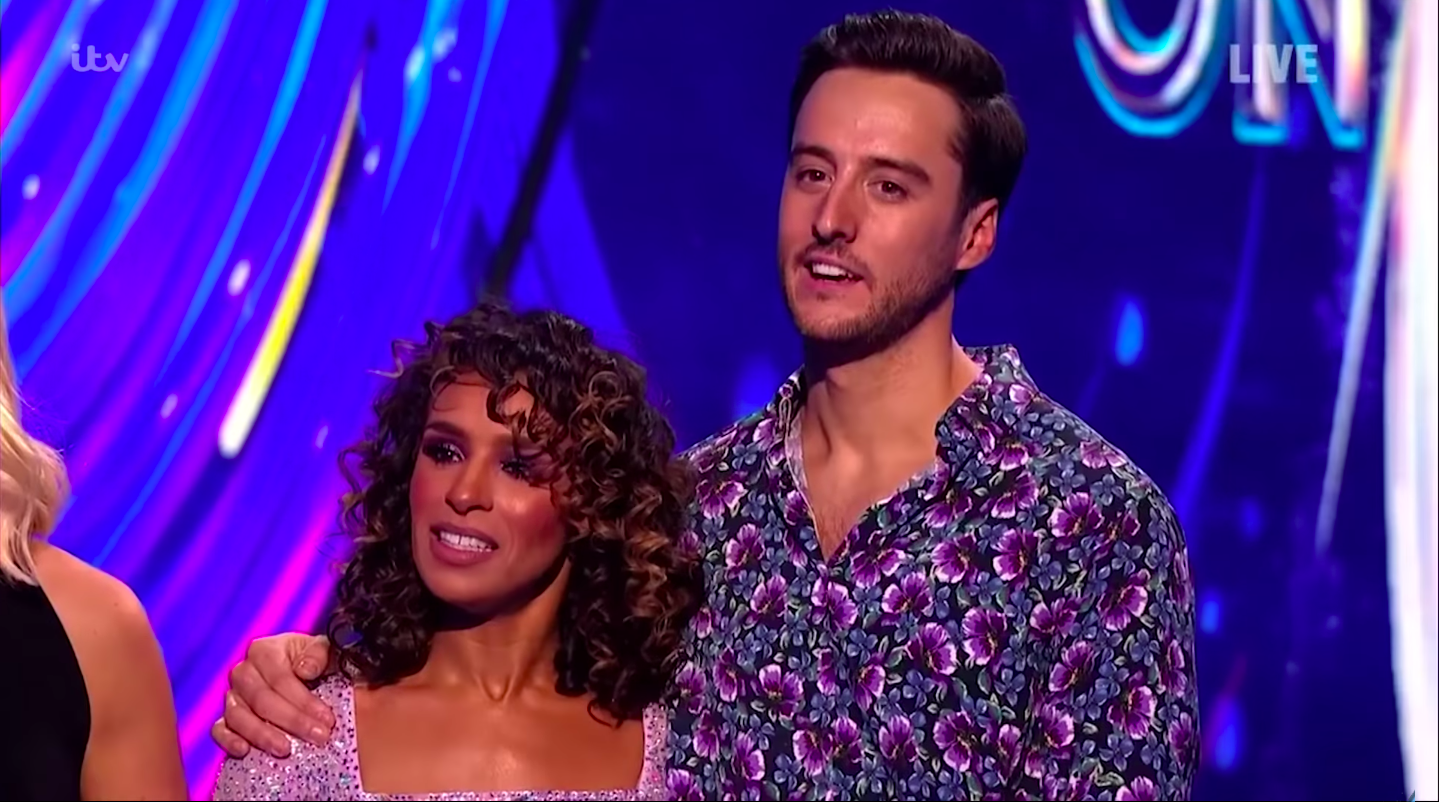 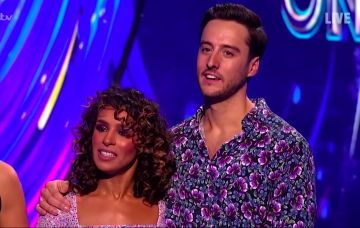 It's one of the earliest headbangers in the show's history!

Every year it’s a waiting game to see which contestant will be brave enough to try the dreaded ‘headbanger’ move first.

And this series, it looks like that honour/horror will go to Melody Thornton and her partner Alexander Demetriou, who are set to try it on this Sunday’s show.

Dancing On Ice took to Instagram to share a few pictures of the Pussycat Doll rehearsing the potentially-deadly move – which is banned by the International Skating Union.

They captioned the terrifying images: “Is this the earliest Headbanger in #DancingOnIce history? 👀😱 @melodythornton @alixdemi.”

Fans of the show rushed to comment on the daredevil stunt, which will see Alexander swing his partner around in a circle, with her head just inches from the ice below.

A third added: “I love the headbanger! I want to do it with @thedanwhiston or @themattevers one day #goals.” While a fourth wished them the best, writing: “Good luck @melodythornton xx.”

Others were just plain horrified by the idea, with one commenting: “Worst move on DOI.# can’t look makes me feel sick.”

A third wrote: “Always makes me look though my fingers since the @officialdavidseaman Pam O’Connor incident.” It was a reference to an accident on Dancing On Ice in 2006, when goalkeeper David Seaman dropped his partner on the ice while trying the headbanger. She damaged her shoulder and needed stitches on her chin.

The Sun Online spoke to Melody, 34, who admitted she was scared, saying: “I’m just trying not to die… I could crack my head.”

Hilariously, one more viewer had something to say about the move – one of Dancing On Ice’s own dancers, Sylvain Longchambon.

Disputing the Instagram suggestion Melody was breaking a record, he referenced the 2013 series when he met his soon-to-be wife – and then skating partner – Sami Ghadie.

Sylvain wrote: “Nope, me and Samia got there first #week4 #spicegirls. I banged her head so hard she agreed to marry me 😜😂.”

Are you watching this series? Leave us a comment on our Facebook page @EntertainmentDailyFix and let us know what you think.