Meghan Markle’s father Thomas has claimed despite texting his daughter every single day the Duchess of Sussex still refuses to talk to him.

The 74-year-old claims that despite months of no contact with his daughter, who married Prince Harry in May, the American still holds out hope that Meghan will reach out to him and even revealed he wants the Queen to step in and end their estrangement. 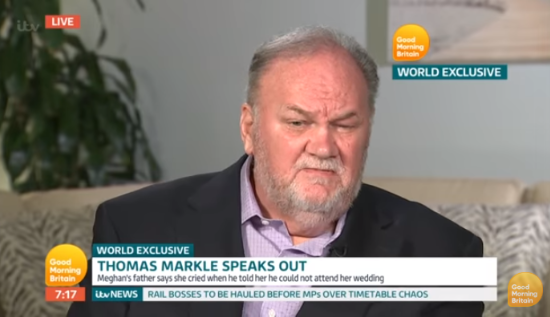 He told Good Morning Britain: "I am disappointed by it. I’m not sure why it’s happening… I’ve been trying to reach out to her for several weeks, every day I try to text her, but I haven’t received anything back."

Thomas, who said the rift between then "can’t continue forever", has never met Meghan’s husband Prince Harry after failing to attend their wedding as he was recovering for a heart operation.

Whatever differences we have, we should be able to work them out.

Speaking about the Queen stepping in, he told Piers Morgan: "I would appreciate anything she can do and I would think that she would want to resolve family problems.

"All families, royal or otherwise, are the same and should be together for the holidays." 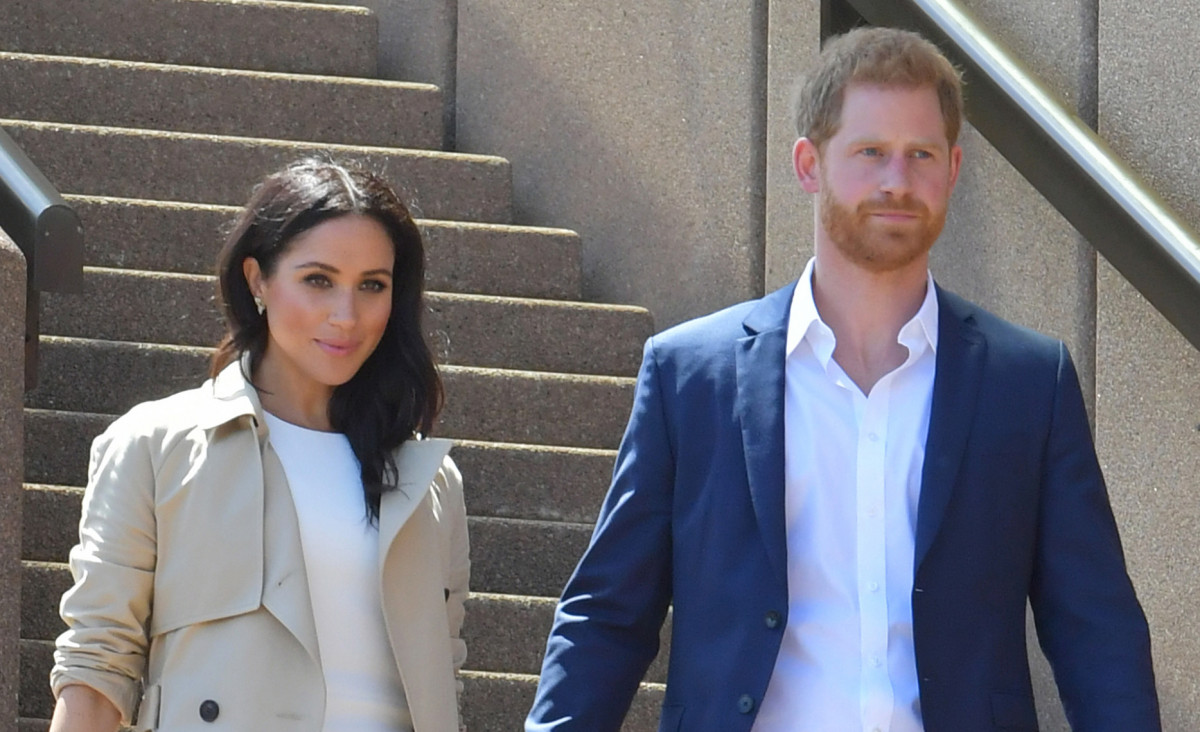 However, Thomas dismissed Piers’ suggestion that his daughter was rude amid reports there was a rift between her and her sister-in-law Kate Middleton, although he did admit she was "controlling".

He said: "I don’t believe them [the reports] I think they’re gossip. Meghan has never been rude to anyone she learned to respect everyone.

"She’s always been a very controlling person and that’s part of her nature, but she’s never been rude.

"The ghosting I don’t completely understand – she’s always been in charge, that’s her nature but not been rude." 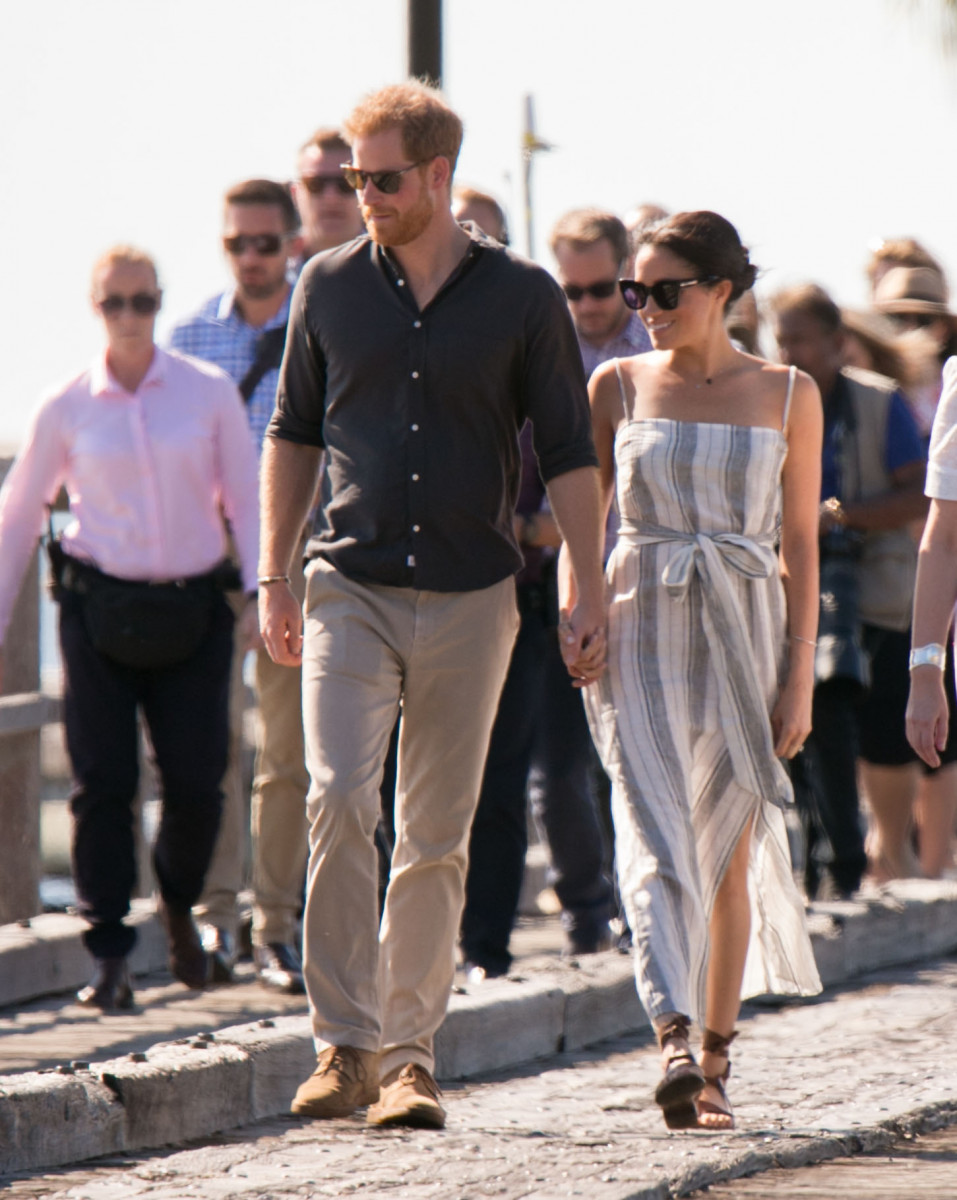 The Duke and Duchess of Sussex announced their pregnancy on a tour of Australia (Credit: Media-Mode / SplashNews.com)

When asked if he had a message for his 37-year-old daughter he said: "I love you very much, you’re my daughter and I would really like to hear from you.

"Whatever differences we have, we should be able to work them out."

He also expressed his desire to fix their relationship before the arrival of his grandchild, which is due in Spring 2019.

He revealed: "They will produce a beautiful baby – I hope to see a little Meghan or little Harry. I think she will be a great mum."

Thomas, who was the subject of controversy after he was accused of staging photographs in exchange for money just days before the wedding, said he had "apologised 100 times for that", adding: "That’s not worthy of being shunned of ghosted – that’s ridiculous."

Do you think Meghan should reconnect with her father? Leave us a comment on our Facebook page @EntertainmentDailyFix and let us know what you think!