The reality star, 25, took to Instagram to reveal she has ditched her trademark blonde locks in favour of a brunette look.

Sharing a snap of her darker hair, Megan simply captioned the pic "New me" alongside a chocolate emoji.

She also tagged her hairdresser and the salon where she had her makeover done, writing: "Thank you @joel_maghair21 & @remibutlerbeauty."

How can someone be so bloody stunning?

Presenter Ashley James wrote: "This suits you so much!!"

Megan's fans also praised the new look, with one asking, "How can someone be so bloody stunning?" and another commenting, "WOW! Love this look", while a third said, "Soooo much nicer!" 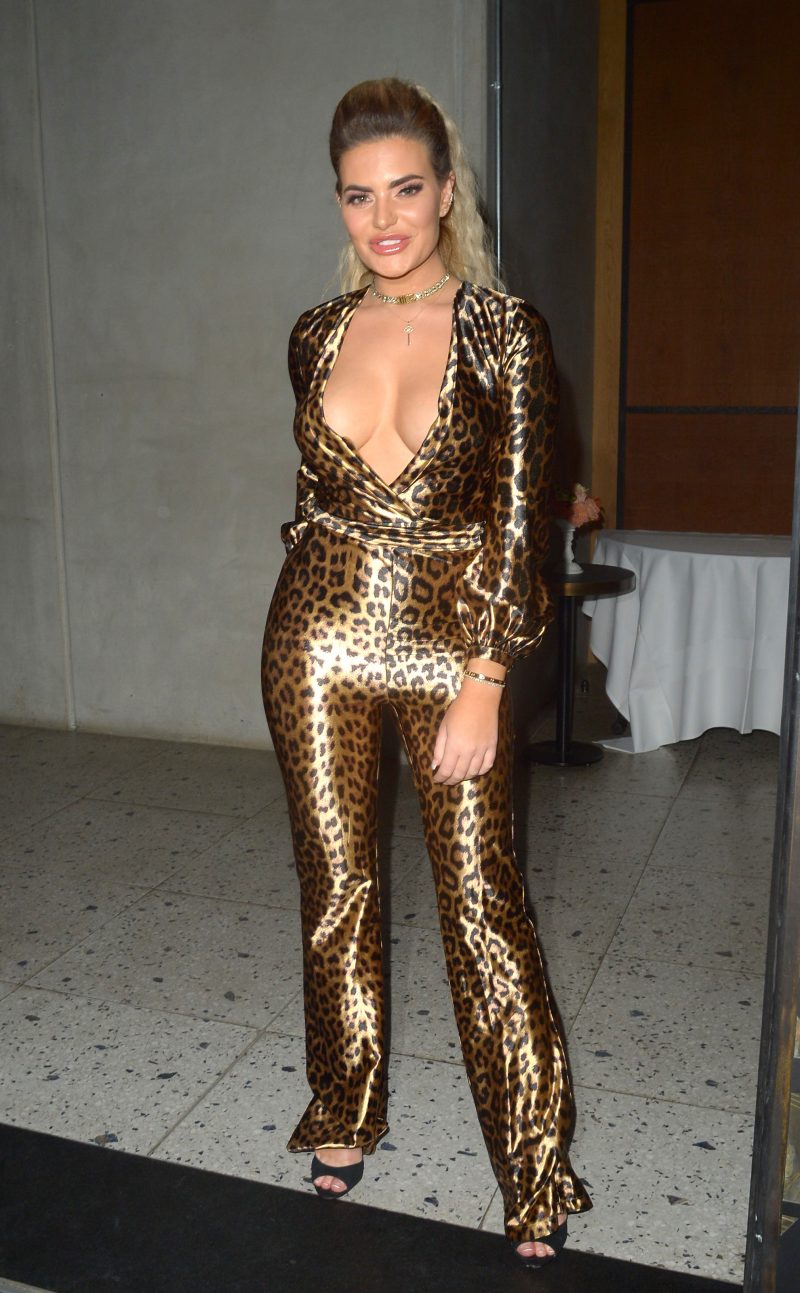 Last month, Megan opened up about her sexuality and revealed she is bi sexual.

Speaking to The Sun, the Love Island 2018 finalist said: "I just felt like I needed to get with a guy because society said so but after the [bleep] I've been through, I just want to see how it goes with a woman.

"I first fell in love with a girl when I was 16, but it wasn't even in a sexual way. I never saw her just in that way, but we'd like hang out, and one thing led to another. 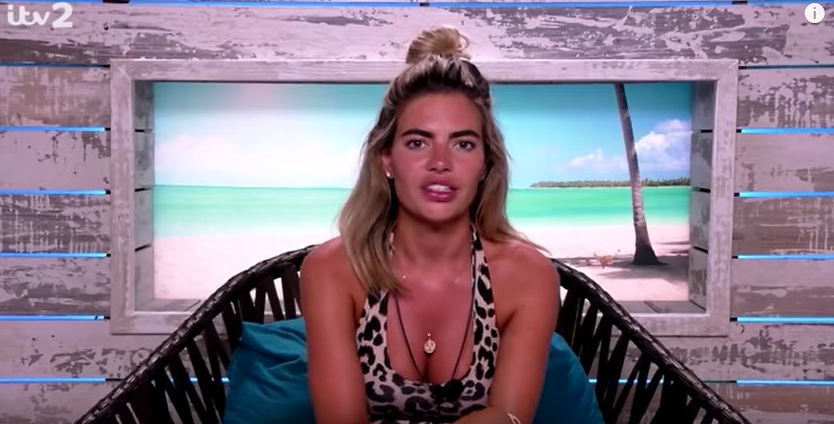 "We would do everything together. I found her more and more attractive, and not even the way she looked, just like the way she was in general. I just feel like I have a deeper connection with women."

Speaking further, she told the paper that, in the long-term, she will probably "get with a woman" but admitted she also "really [wants] kids".

Megan went on to say she feels much "more compatible and comfortable with women".