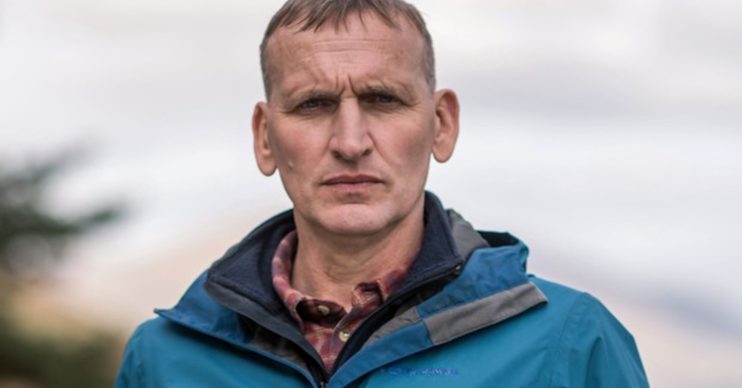 Does Maurice die in The A Word? Christopher Eccleston discusses series 3

The grandad's health problems aren't over in The A Word

Maurice Scott had a terrifying health scare in The A Word series 2.

In the season finale, he collapsed in front of his family, leaving them (and viewers) fearing for his life.

Fortunately, the lovable grandad – played by Christopher Eccleston – pulled through.

But when series 3 kicks off tonight (May 5), fans will learn his health worries are far from over.

Does Maurice die in The A Word?

Maurice appears to have a new zest for life in The A Word series 3.

He’s volunteers at the local forestation, joins the village choir and goes for daily runs, giving the impression all is well.

But on the quiet, he is still having to book regular appointments with his local GPs for check-ups.

READ MORE: The A Word returns to BBC One on May 5

And the doctor makes it clear that he has concerns after noting he has high blood pressure and high cholesterol.

Could this spell bad news for Maurice later on down the line?

It looks like we’ll have to tune in to find out.

What spoilers has Christopher Eccleston given away?

Ahead of The A Word series 3 premiere, Christopher opened up about what’s in store.

He explained that the new series will explore Maurice’s relationship with Louise (Pooky Quesnel) and her son Ralph (Leon Harrop).

Ralph, who has Down’s syndrome, gets married this season and his mum Louise isn’t happy about it at all.

“I’ve got a friend who’s an educational psychologist, and when I first got the script and I said, ‘Ralph’s going to get married’,” Christopher told the Bournemouth Echo.

“She went: ‘Oh god, Louise won’t like that – the parents I know, they really, really struggle letting the kids have their independence because their whole life has been defined, and their whole selves have been defined, in this carer role.'”

Louise struggles terribly with the idea of her son growing up and begs Maurice to help.

However, little does she know he’s got a quite a few problems with his own kids at home.

“His children are all falling apart [and] he’s quite bewildered by that,” Christopher added.

“Then he sees it happening to Louise – the empty nest syndrome. And, of course, he tries to fix it, which is always a bad idea on Maurice’s part.”