Maura Higgins has hit back at the suggestion she owes her Love Island co-star Amber Gill an apology for her friendship with Greg O'Shea.

Maura, 28, was recently accused of flirting with Greg on the Late Late Show just hours after it emerged Greg had dumped Amber by text.

A source alleged to The Sun that the pair "were all over each other". 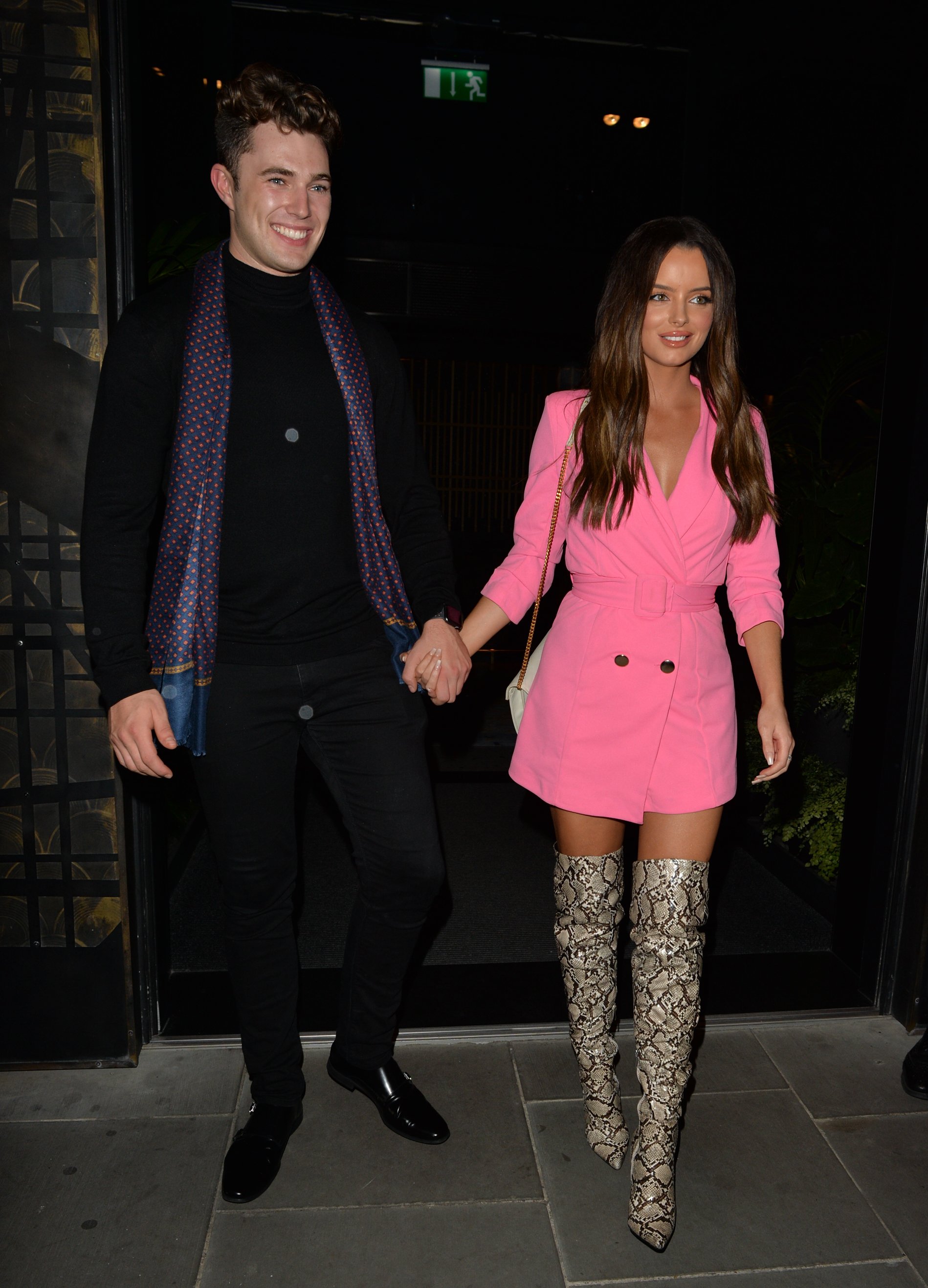 However, Maura has now blasted the claims, insisting they're just friends. She also said she doesn't need to apologise to Amber because she hasn't done anything wrong.

She told the publication at her Boohoo launch in London: "It's 2019. Just because I'm photographed doesn't mean I'm flirting or sleeping with him.

"If I was photographed with a girl nothing would be said about it. It's a bit ridiculous. I'm with Curtis, as everyone knows, and Greg is a friend."

Greg is a friend of mine from the villa. There's nothing to say.

She was also asked if she needed to 'clear the air' with Amber, to which she replied: "No, not at all. Why would I have to speak to her about it? Greg is a friend and did nothing wrong. Greg is a friend of mine from the villa. There's nothing to say."

Showing there was never any hard feelings, Amber was a guest at Maura's fashion launch.

Thankyou to my amazing @boohoo family for giving me the most amazing night for my Ambassador Launch💗 & to everyone who joined me..I love you all 💕 Use code LOVEMAURA for 25% off ex sale My full outfit link in story

Maura's comments come after Amber hit back at claims she is the least successful Love Island contestant after it was reported the former ring girl stole her spot on Dancing On Ice.

Read more: Amber Gill has confirmed that Greg O'Shea broke up with her via text

"Maura joining Boohoo. Ovie joining ASOS and Molly Mae having her own collection with PLT. What is Amber doing please?" a Love Island fan tweeted.

"Sis please don’t tell me you think I’m out here doing nothing? I always do the most. Be patient," Amber responded.