Maura Higgins appeared on This Morning on Monday (August 7) to introduce herself as the show's new agony aunt.

But now viewers have taken to social media to praise her full debut after she appeared for the first time today (Wednesday August 7). 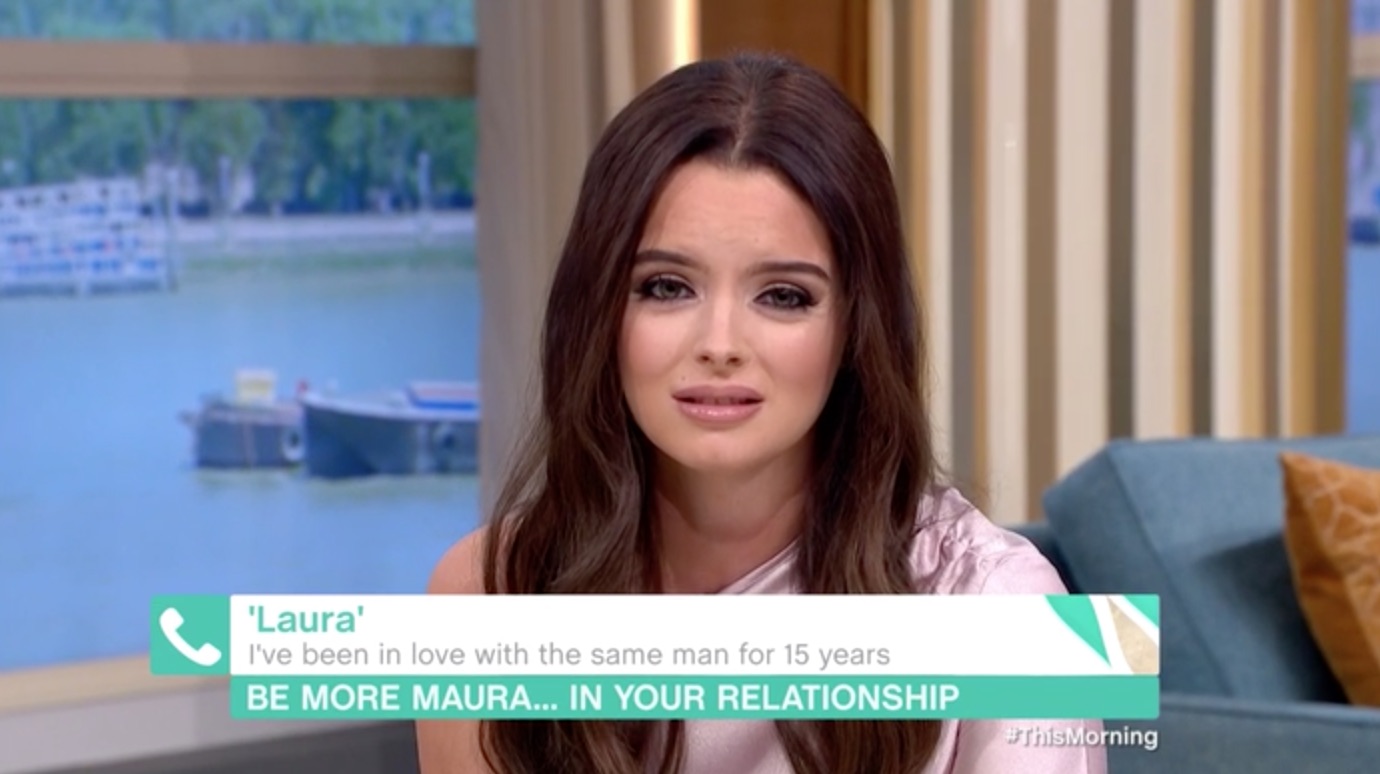 Maura spoke with honesty on her This Morning debut (Credit: ITV)

Read more: Lauren Goodger rages as Celebs Go Dating match rates her a '4 out of 10'

The Love Island runner-up, 28, appeared alongside hosts Eamonn Holmes and Ruth Langsford and proved she was up to the task.

One question was posed by a caller, who asked Maura what to do because she was worried things were going flat in her seven-year relationship.

"I was actually in your situation, I was in a nine-year relationship, and to be honest, you kind of just get stuck in a rut, it becomes a routine, and you’re just with that person, you end up becoming their friend," Maura said with her trademark honesty.

"What I’d do is sit him down and maybe say to him, maybe it’d be a good time to go on a break, and see what he says, and it’s going to be scary because you’re thinking, ‘Oh God, you know what? What if we go on a break and he doesn’t want me after that?’" 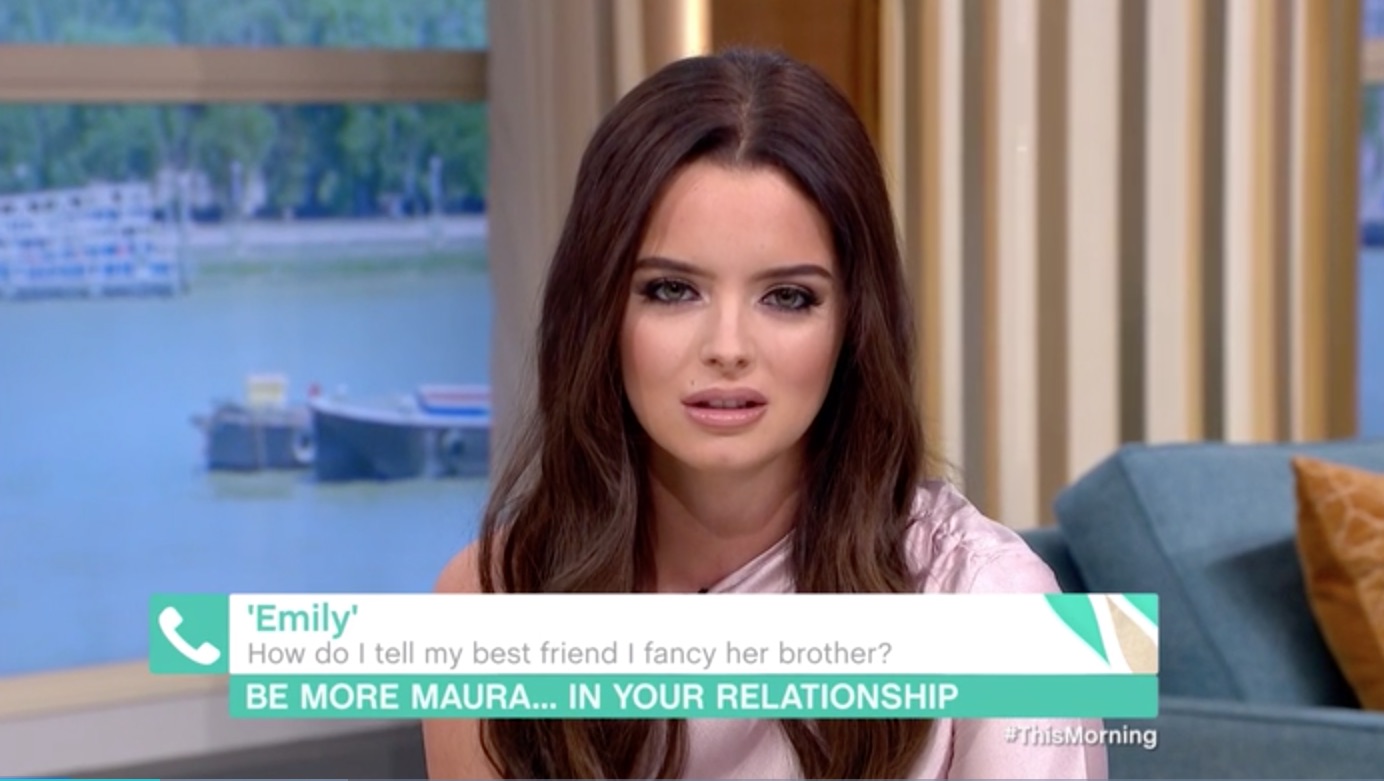 Maura on This Morning! She was so good I almost phoned in myself, until I realised I need help getting into a relationship, not out of one. #thismorning #maurahiggins

I think Maura from #loveisland makes a great agony aunt on #ThisMorning.

Read more: Love Island's Ovie Soko signed up as chef for This Morning

Another said: "I think Maura from #loveisland makes a great agony aunt on #ThisMorning."

A third chipped in by saying: "@MauraHiggins great to see you on @thismorning your so natural and down to earth. I love your honesty.

"Your a great addition to the team.  I Hope  you and  @CurtisPritchard are happy and stay together. Your well suited."