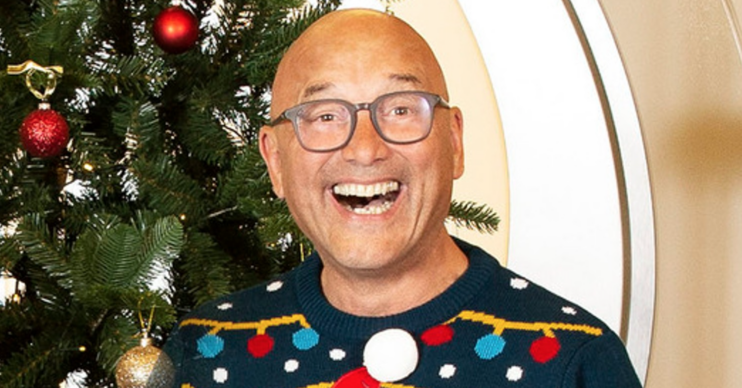 MasterChef star Gregg Wallace is back on our screens with MasterChef The Professionals alongside Monica Galetti and Marcus Wareing.

But he made an incredible admission earlier this year, shocking fans.

What did MasterChef: The Professionals star Gregg Wallace say about his former wives?

Earlier in the recent series of MasterChef: The Professionals, Gregg was chatting to Sri Lankan chef, Charith, during a skills test.

“Have you been to Sri Lanka?” the chef asked him.

“I love it there,” Gregg replied, adding, “I’ve honeymooned there a few times.”

How did viewers react to the admission?

It wasn’t long until fans clocked the remark and couldn’t quite believe what they had heard.

One said: “Hold on! Did I just hear that right??

“Gregg has taken his different wives to the same honeymoon spot?? [sick emoji].”

Another showed an image of Gregg with his hands in the air and celebrating.

How many times has Gregg been married?

Gregg has been married four times, and divorced three times.

His first marriage came when he was 24, when the greengrocer married Christine in 1991.

Then, in 1999, Gregg tied the knot with pastry chef Denise and together they had a son and a daughter.

Gregg and Denise split after five years of marriage.

His third wife was Heidi Brown, who he met in Twitter. They married only after a year together, and split 15 months later.

Gregg Wallace appears on MasterChef: The Professionals on Monday, December 27 at 8pm on BBC One.