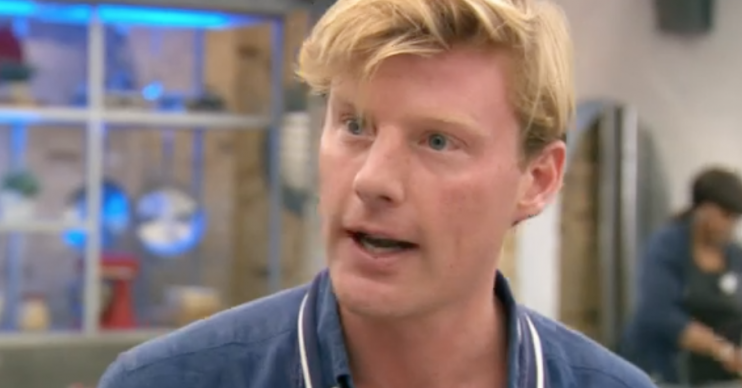 MasterChef serves up meat and poison with ‘toff’ contestant Teddy

You can't win over everyone!

The fan-favourite cooking competition, MasterChef returned with a bang last night (Monday, February 24) with regular hosts John Torode and Gregg Wallace back at the helm, but this time airing during the prime time TV slot of 9pm.

The show also tweaked its format slightly, presenting the six contestants in each of the primaries with two new challenges – first, to cook a Signature Dish in an hour and a half, with the two best winning a coveted Masterchef apron and going straight through.

The remaining four were forced to cook again, this time in a Three Ingredients Challenge, where they were given a box of three mystery ingredients with which to make two courses to serve to former finalists.

The three who impressed the most went through to the quarter-finals, as well as scoring an apron of their own.
No pressure then.

Becky, Teddy, Pete, and Amanda were the four chosen to cook again. And, it didn’t take long for the Teddy trolling to start.

Teddy should be eliminated for his pinky ring.

toff is through #MasterChef

Is Teddy a member of the Fox family?…. #masterchef

Red chinos Teddy into the QFs………. I predict tweed might make an appearance too, also boat shoes and an upturned collar polo shirt #MasterChef #MasterChefUK

In fairness, Teddy, who is a 28-year-old Londoner with a burning desire to own a “gastropub in the countryside”, didn’t help himself much when he quipped that his dish was “simple and good looking, just like me”.

Perfect, soft pink and tender lamb, well done Teddy,” Dina raved, while Jilly admitted, “There’s nothing you could fault about this dish,” and Irina said, “That was beautiful.”

The hosts were equally impressed, with John commenting, “Teddy was aiming for the stars with this dish.”

Not surprisingly, Teddy was the guest judges’ choice of winner, while Gregg and John were left with the tough decision of announcing who would be leaving tonight.

No apron for Karen sadly. But happily, for Teddy, he did have a couple of fans:

Teddy should be through … hurray to that .. #MasterChef

Masterchef continues this week on Wednesday 26 and Friday 28 of February at 9 pm, on BBC One.