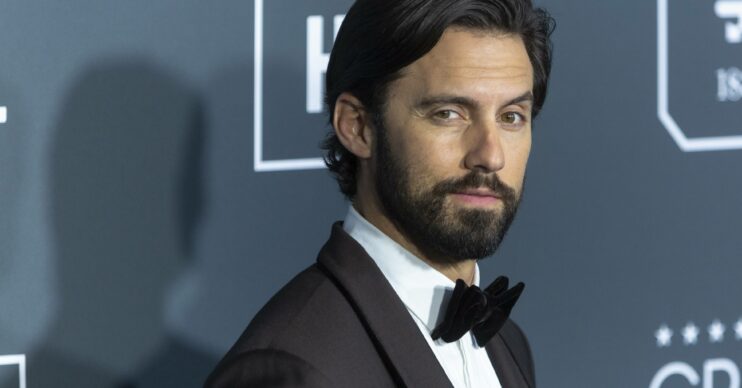 How will Midge run into this guy?

Milo Ventimiglia is heading to the late 1950s to join Rachel Brosnahan on The Marvelous Mrs Maisel season 4.

According to Deadline, the actor will be appearing in an unknown role for the upcoming series.

Ventimiglia is famed for starring in Heroes, Gilmore Girls, and most recently This Is Us.

His new role will be an unofficial Gilmore Girls reunion, with Amy Sherman-Palladino and EP Daniel Palladino behind both series.

Ventimiglia is yet to make a statement regarding the upcoming part.

Quick-witted The Marvelous Mrs Maisel is an Amazon Prime Video fan favourite, earning more than 20 Emmys since its launch in 2017.

Her fierce-yet-loyal best friend Susie joins her as her manager.

Rachel Brosnahan and Alex Borstein star as the leading ladies.

Michael Zegen plays her adulterous ex-husband who realises his mistake too late.

Over the course of the series, Mrs Maisel becomes a rising star on the comedy circuit, with season three tracking her as a support act on a countrywide tour.

However, after bonding with headliner Shy (Leroy McClain), Midge makes an awful mistake that consequently could derail her career.

Filming for the latest episodes has been happening since March in New York City, with Brosnahan spotted walking the streets in a giant, specially made umbrella with an air filter to prevent coronavirus.

The actor used that instead of a facemask in a bid to stop her make-up smudging.

There is currently no confirmed release date for Marvelous Mrs Maisel season 4.

Filming is still ongoing, with fans under the assumption the season will drop in December.

This would match with the previous two seasons, which dropped on December 5th and December 6th respectively.

The first three seasons are available to stream now.

The Marvelous Mrs Maisel is available on Amazon Prime Video.