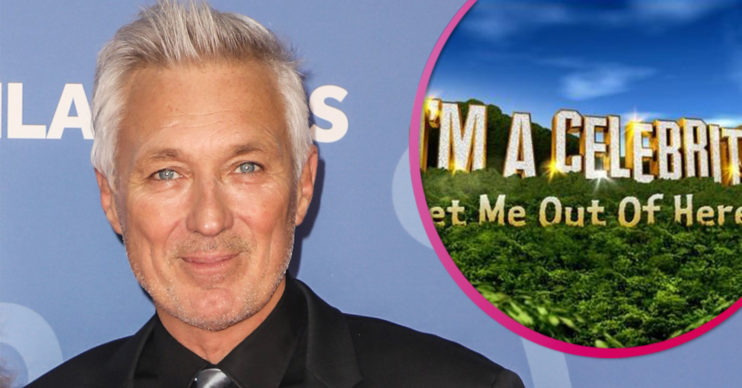 His son Roman did the show last year

Martin Kemp is reportedly in talks to star in the upcoming series of I’m A Celebrity… Get Me Out of Here!.

The Spandau Ballet artist has apparently been offered a big-money deal to follow in the footsteps of his son Roman, who appeared on the show last year.

Martin Kemp to do I’m A Celebrity?

A source told The Sun newspaper: “Martin would be a key signing for I’m A Celeb this year but there’s a massive price attached to his name.

Roman was a hit with viewers in the last series so getting Martin would be a coup.

“Roman was a hit with viewers in the last series so getting Martin would be a coup.”

Ent Daily has contacted reps for I’m A Celebrity for comment.

This year’s series of the popular reality show will be filmed at Gwrych Castle in Wales.

This is instead of the usual Australian jungle due to the coronavirus crisis, which has freed up Martin to appear on the show.

The insider added: “Martin had been approached earlier in the year but couldn’t have made it work because of prior commitments.

“But after coronavirus cleared his schedule the only thing standing between him and the show is whether ITV can afford his fee.”

ITV recently confirmed the upcoming series is going to be filmed in Wales.

The stars and presenters Ant and Dec will head to a castle ruin after the global pandemic made it impossible to film Down Under.

Read more: Carole Baskin on why she refuses to do I’m A Celebrity

A source previously told The Sun: “Ant and Dec and the same production team are all on board.

“Everyone is 110 per cent dedicated to making this series as brilliant as all the others.”