The couple apparently turned down A LOT of money!

Since their wedding day, former cricketer Cam, 36, and businesswoman Jules, 38, have started a family of their own.

Married At First Sight Australia: Why did Cam and Jules turn down reunion show?

However, according to Woman’s Day, the pair turned down the chance as they wanted more money “to involve their baby”.

Oliver, who the couple welcomed last year, was just nine weeks old at the time.

A source revealed: “There were murmurs on set that they just wanted more cash.”

With the couple pulling out, producers were reportedly “left scrambling” to fill their spot.

Instead, season five star Charlene Perera was called in as a replacement.

Meanwhile, Jules previously said: “Filming is very long and I need to be with him [Oliver].”

There were murmurs on set that they just wanted more cash

The lovers have gone from strength to strength since meeting on the E4 series.

In fact, the pair welcomed son Oliver into the world in October 2020.

Sharing a glimpse into Cam’s birthday earlier this month, Jules posted a snap of the two on a rare date night.

She penned: “Looking a little tired with spew down the front of me, but all that matters is the three of us shared your birthday today @cammerchant.

“Every year I joke that we are moving Cams birthday to the 4th of June (Can we @cammerchant haha).

“Happy birthday to the man with a heart of gold whose love has no limits. Love you always.”

MAFSA star claims she was a ‘puppet’

Sadly, not everyone got the same fairytale ending.

Furthermore, she said that producers played a huge role in how she came across.

On Instagram, Ines shared: “The whole purpose of a TV show – if you do the math – networks have money to make or they can’t run.”

She added: “We are puppets filming a TV show for your entertainment.”

Married At First Sight Australia series six is available to stream on All 4. 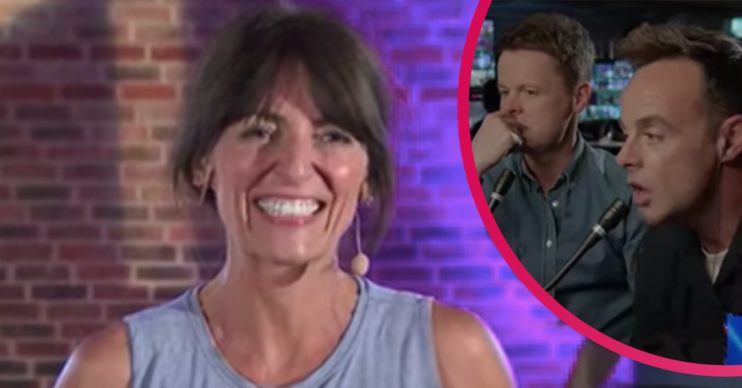