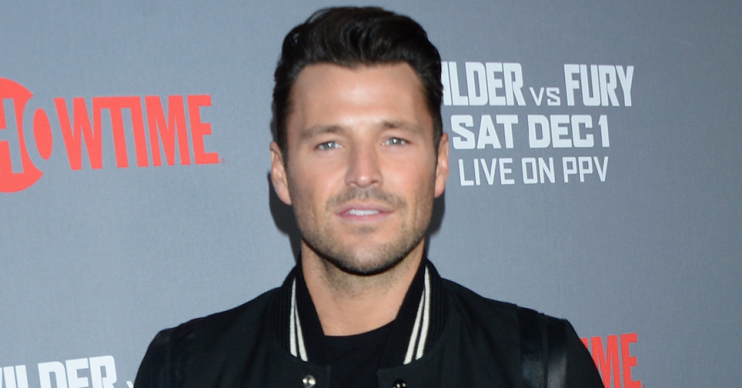 Mark Wright to co-host This Morning alongside Rochelle Humes

Mark Wright is to return to This Morning to co-host alongside Rochelle Humes.

The 32-year-old star has fond memories of hosting ITV’s daytime show for the first time last year alongside Mollie King, and he’s looking forward to reprising the role on Friday (July 5) with her The Saturdays bandmate Rochelle Humes.

He said: “When I presented the show the first time, out of anything I’ve ever done that was probably in my head and in my heart one of my biggest achievements.

“Just because it is a show I’ve watched all my life, it’s so iconic in my household and I just remember, I think other people have said this too, when the music came on at the top [of the show] I was like ‘What? That’s me on that couch!’

“And when I watched it back, when I saw a clip after, I was thinking, ‘That’s me! On what I watch everyday with Phil and Holly.’

“It was quite a surreal moment and so I am buzzing to be doing it again.”

And the former Extra presenter admitted there are a lot of nerves ahead of tomorrow’s appearance, but he thinks “that’s a good trait to have” when it comes to his line of work.

He explained: “Yeah, I’m sure I’ll be nervous before. I’m always quite nervous when I do stuff because I think that’s a good trait to have. A touch of the jitters sharpens the mind, so they say.

“And it’s This Morning, such an iconic show, you know the music, the studio itself.

“I remember when I first came onto TV about nine years ago and I was asked to go onto This Morning to talk about TOWIE and I thought ‘Oh my God, I’m going onto the couch at This Morning. And so now to be hosting it, it’s a big ordeal, it’s a big thing.”

Mark Wright is hosting This Morning alongside Rochelle Humes tomorrow from 10.30am. 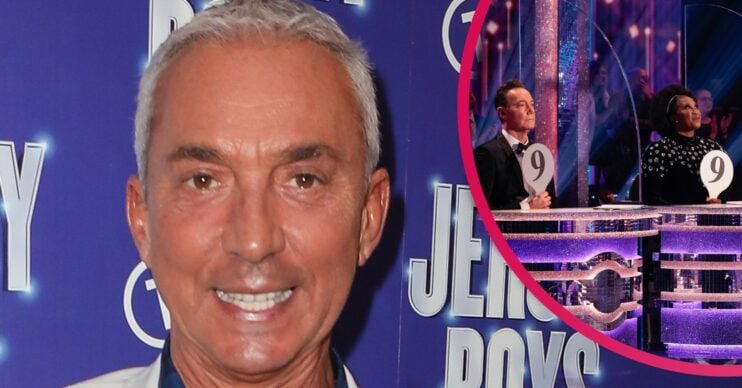