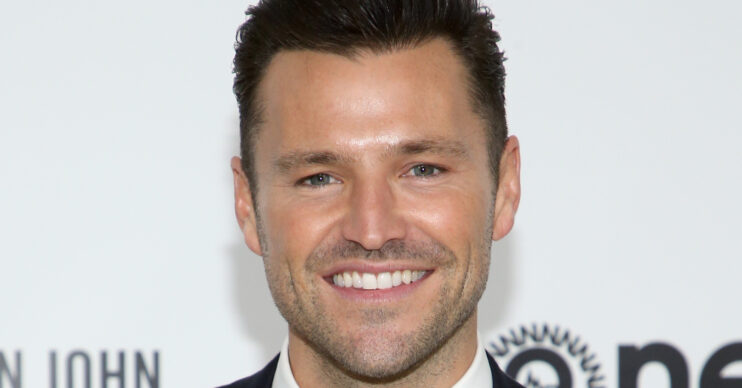 Mark Wright has not been asked to join the spin-off edition of ITV’s I’m A Celebrity.

The 35-year-old confirmed the news after reports he’d quit The Games at a moment’s notice.

Mark denied he’d left the channel in the lurch.

But we won’t be seeing him in South Africa where the spin-off is apparently set to air next year.

The All Stars edition will bring the best of the best together from previous series, according to reports.

Mark went on I’m A Celeb in 2011 and only narrowly missed out on being crowned King of the Jungle.

Many fans thought he would be a shoo-in for the spin-off, but it doesn’t look likely.

Read more: I’m A Celebrity to ‘bring back most favourite past campmates for new spin-off show’

Speaking on his Heart FM show he said: “There are rumours that there is going to be a I’m a Celebrity Get Me Out of Here! Reunion, a best of.

“It’s great that I’ve not been asked, cheers guys, that means I was not the best.”

Despite being miffed he hasn’t been contacted by ITV, the Towie star said his time on the show in 2011 was tough.

“You’re starving, you’re bored, you miss your family, the trials are tough,” he said.

It was widely reported that Mark quit the upcoming ITV show via text, despite the star himself claiming the stories aren’t true.

Reports suggested Mark had let down the broadcaster.

But he said nothing could be further from the truth.

Taking to Instagram to defend himself in March, he said: “I’m absolutely not banned from ITV. In fact, I’m doing a show for ITV in three months from now.”

“I ‘called’ the producer (not ‘text’) to tell her I had change of heart on the show,” he continued.

He then blamed “too many commitments in place” for not being able to do the show.

It’s believed that the real reason behind Mark quitting The Real Games was so that he could spend more time with his wife.

The reality TV star is married to actress Michelle Keegan.

A source told Closer magazine: “He and Michelle have also spent long chunks of time apart during their marriage, so he also turned it down to spend as much time as possible with her.”