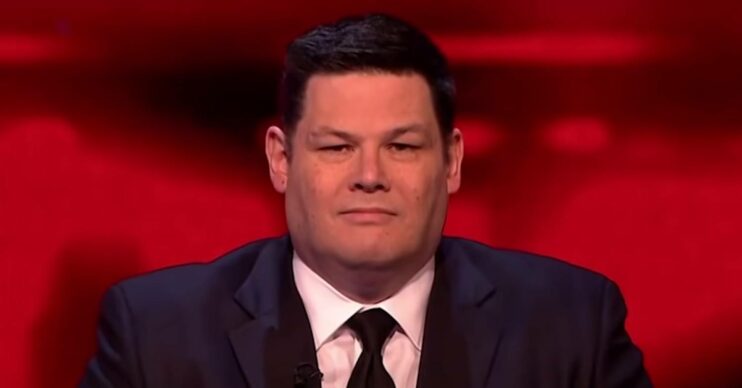 He admitted it's a "mad" theory

Bradley Walsh has announced that he will retire from TV – and The Chase – in a couple of years… could he be replaced by son Barney?

That’s a theory proposed by his colleague Mark Labbett who previously revealed it on Loose Women.

Bradley Walsh replaced by Barney on The Chase?

As conversation on the show turned to the hit game show, presenter Christine Lampard said to guest Mark: “13 series! That’s a lot of questions, isn’t it?”

The Loose Women also asked Mark if he thought the host would ever run out of his “smart alec introductions”.

He responded: “Oh come on, this is Bradley! I know I’m biased but I reckon he’s the best game show host in the world.”

Mark also used his Loose Women interview to address rumours he’s following in the footsteps of his fellow chaser, Anne Hegerty, and going into the jungle.

The brainiac delivered bad news for fans of The Chase and I’m A Celebrity… Get Me Out Of Here! by “categorically” denying the rumours.

Revealing how busy he is at the moment with work, the quizmaster said: “I have one more free Monday between now and Christmas because I’m working all the time.

Read more: Fans call Kellie Maloney ‘an inspiration’ as she opens up about her suicide attempt

Anne proved a hit with viewers on I’m A Celebrity in 2018, when she was commended for speaking openly about her Asperger’s diagnosis.

** This article, originally published on September 10, 2019, was updated on July 16, 2021, following Bradley Walsh’s announcement about his plans to retire.