Mark Labbett has revealed on Loose Women exactly who he thinks could take over as presenter of The Chase after Bradley Walsh.

Explaining his "mad" theory on today's (10.09.19) episode of the ITV talk show, The Beast said he think's the host's son, Barney, might be up to the task. 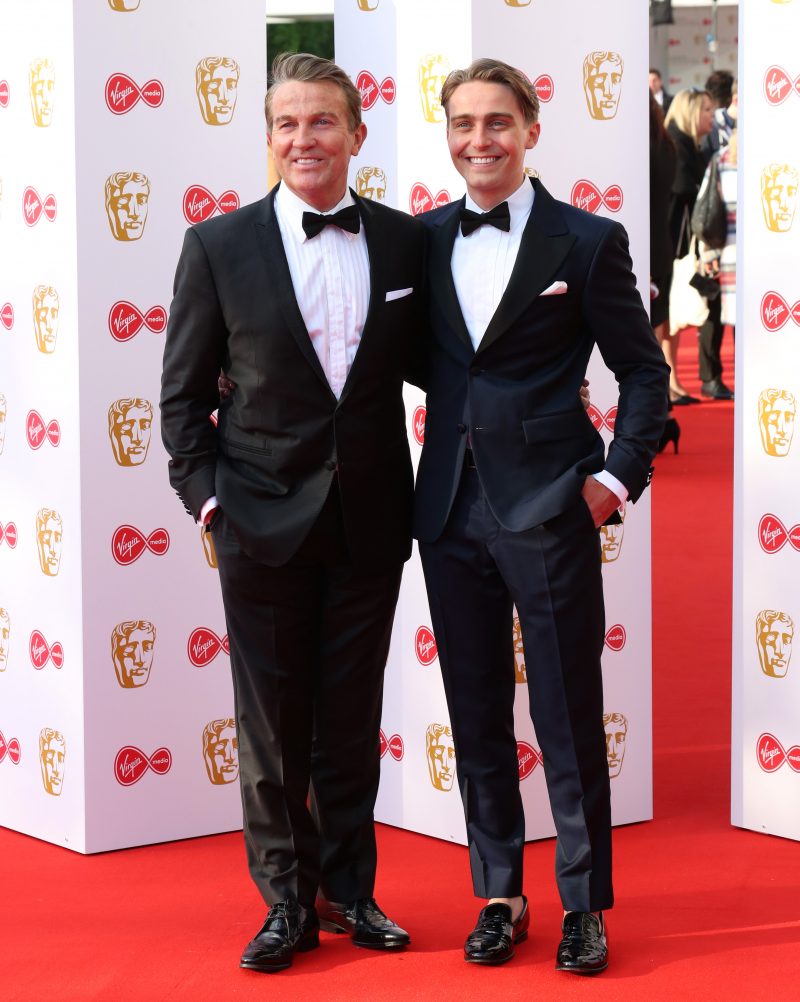 As the conversation turned to the hit game show, presenter Christine Lampard said: "13 series! That's a lot of questions, isn't it?"

Mark replied: "We've only just got started. I have a theory. It's a bit of a mad theory. I reckon Bradley's going to keep doing it until his son, Barney, is ready to take over."

I have a theory. It's a bit of a mad theory.

The Loose Women also asked Mark if he thought the host would ever run out of his "smart alec introductions".

He responded: "Oh come on, this is Bradley! I know I'm biased but I reckon he's the best game show host in the world." 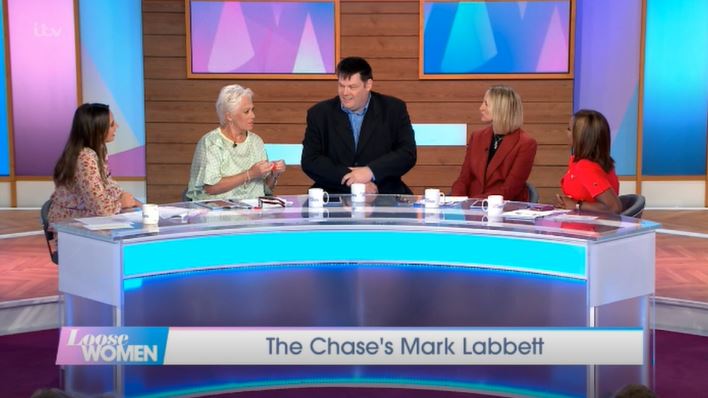 Mark also used his Loose Women interview to address rumours he's following in the footsteps of his fellow chaser, Anne Hegerty, and going into the jungle.

The brainiac delivered bad news for fans of The Chase and I'm A Celebrity... Get Me Out Of Here! by "categorically" denying the rumours.

Revealing how busy he is at the moment with work, the quizmaster said: "I have one more free Monday been now and Christmas because I'm working all the time. 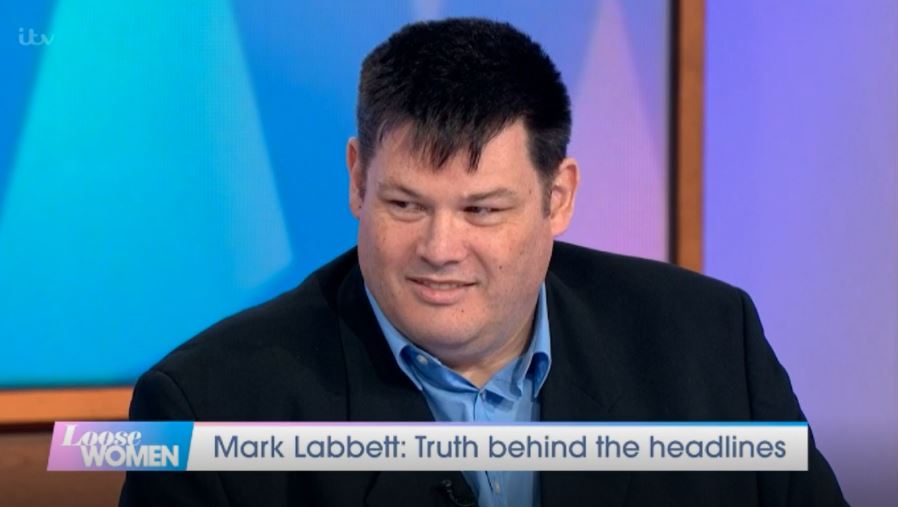 He said he won't be doing I'm A Celeb this year (Credit: ITV)

Read more: Fans call Kellie Maloney 'an inspiration' as she opens up about her suicide attempt

"But I can categorically confirm that I am not doing the jungle this year, because I'm busy filming The Chase UK and The Chase Australia in November and December."

When asked if he would ever do it, Mark seemed to hesitate as he said: "I can't possibly..."

Christine Lampard then joked, "That's not ruling out next year, is it though?" and remaining coy, Mark replied, "Speak to my agent!"

Anne proved a hit with viewers on I'm A Celebrity in 2018, when she was commended for speaking openly about her Asperger's diagnosis.