Mark Labbett has hit out as ITV aired a repeat episode of The Chase last night.

The quiz expert said it was “cruel” to air that particular show which saw a contestant bag just three steps in the Final Chase.

Old episodes of the game show are airing during the evenings as filming has been halted due to the coronavirus pandemic.

This is cruel to repeat this episode of The Chase.

Unfortunately for the team, Mark – aka The Beast – beat Deborah, Dave and Tam and they went home with nothing.

Eleanor, who bagged £1,000 in her cash builder round, went up against the Chaser by herself.

In the Final Chase, she bagged just three steps.

She told host Bradley Walsh: “Tell him [Mark] not to bother coming out.”

Bradley said: “Do you know what Eleanor? I think we may need a couple of push backs.”

She replied: “Possibility. Do you think he could maybe trip up when he comes over the bridge?”

After Mark walked out, he told her: “I have a disaster to avoid.”

Mark beat Eleanor within just 12 seconds, leaving one minute and 48 seconds on the clock.

Eleanor said: “It didn’t take long. Is that a record?” to which Bradley replied: “It probably is.”

Watching the episode from home, Mark wrote on Twitter: “This is cruel to repeat this episode of The Chase #poorwoman #thechase.”

He added: “The reason I think it is really cruel is that some click bait hack will try to humiliate her with a ‘worst contestant ever’ story shortly.

Many viewers branded the episode “painful” to watch.

One wrote: “Painful to watch the second around as it was the first time.”

Another said: “Was a bit cruel – she was a nice lady. Had a giggle when she said maybe you’ll trip up on the way to your seat.”

A third added: “Oh bless, she was so nice as well!”

The Chase continues on ITV, tonight, at 5pm. 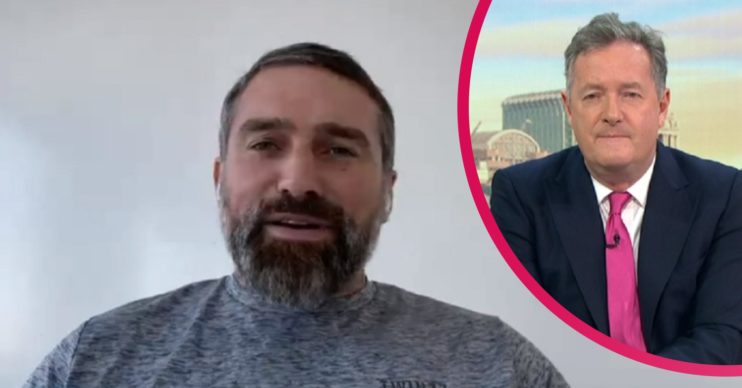 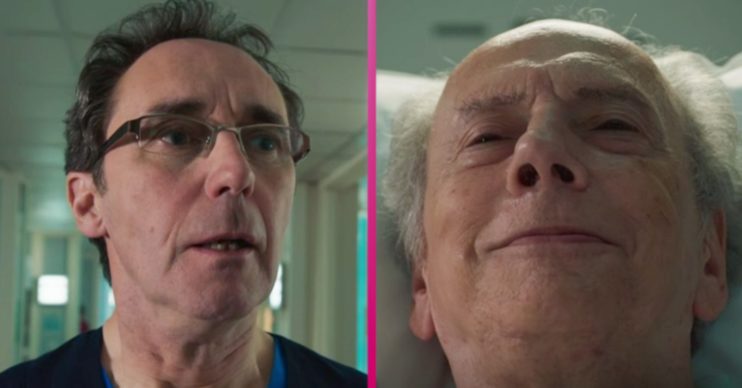