Anne Hegerty's fellow chaser Mark Labbett has appeared on Loose Women to address rumours he's set to follow in her footsteps and head off into the Australian jungle.

In his chat with the panellists, Mark "categorically" denied rumours he would be appearing on the show. 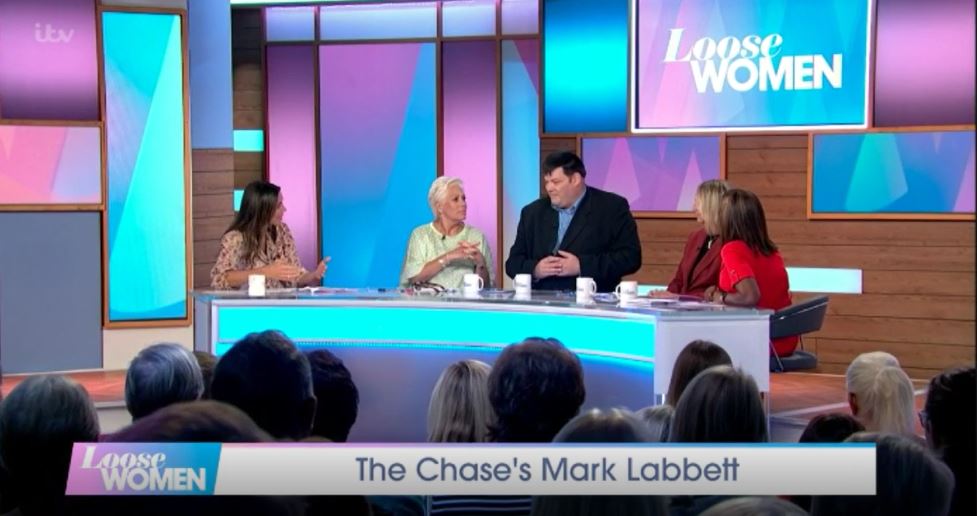 Revealing how busy he is at the moment with work, the quizmaster said: "I have one more free Monday been now and Christmas because I'm working all the time.

"But I can categorically confirm that I am not doing the jungle this year, because I'm busy filming The Chase UK and The Chase Australia in November and December."

I can categorically confirm that I am not doing the jungle this year.

When asked if he would ever do it, Mark seemed to hesitate as he said: "I can't possibly..."

Christine Lampard then joked, "That's not ruling out next year, is it though?" and remaining coy, Mark replied, "Speak to my agent!"

Elsewhere in the episode, Mark opened up about his relationship with his wife, Katie, 27, amid reports they had decided to part ways after she cheated on him. 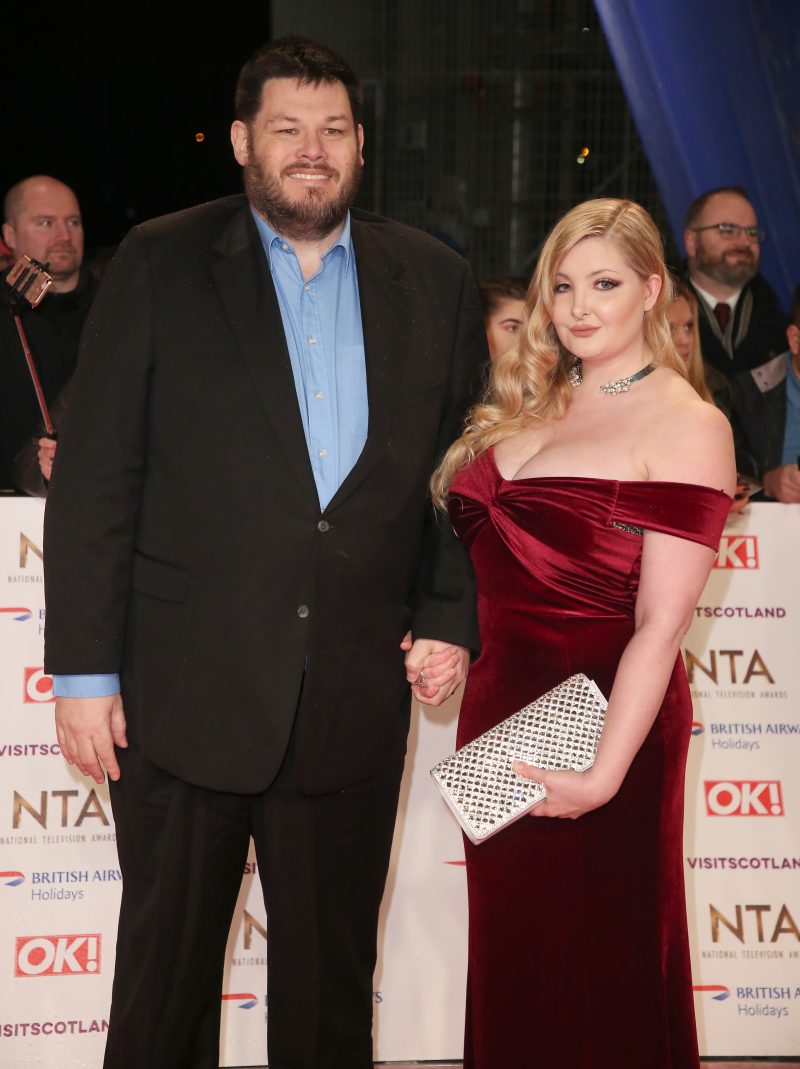 Mark and Katie were believed to have split earlier this year (Credit: Brett D. Cove / SplashNews.com)

He told the Loose Women they are currently "working through" their marriage issues but their little boy remains their "absolute priority".

Mark said: "Like a lot of relationships, you go through a rough patch and our absolute priority is our son.

"And we're working our way as best we can through it. We've always tried to be quite private. We've never done the glossy magazines." 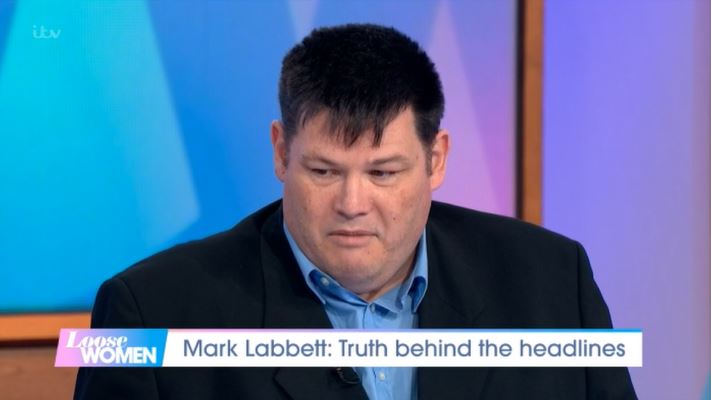 Mark said they are "working through" their marriage issues (Credit: ITV)

Speaking further, Mark said a newspaper once offered them money to do an exclusive interview on their relationship, but they "respectfully declined".

He continued: "It's not what we do. You won't find a picture of our son anywhere on the internet. It's been quite a deliberate decision. Nor are we going to name him. If he wants to, when he's old enough, have a social media presence that's up to him. But I won't do it for him."

Panellist Denise Welch then asked the quizmaster: "So what you're saying is, your wife and you are working through, and all is good and you're still together?"