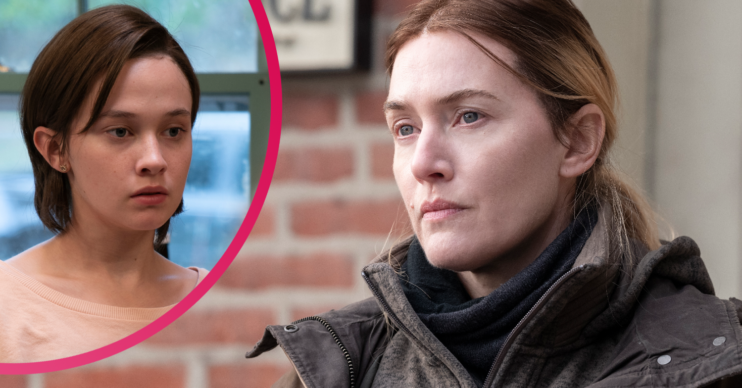 Mare of Easttown: Five burning questions we need answers to during episode six

We can't wait until tonight!

Mare of Easttown continues with its sixth episode tonight (May 24) but we have some questions after last week’s nail-biting instalment.

The Sky Atlantic crime drama starring Kate Winslet is a must-watch, but with things getting towards squeaky-bum time, we need some answers!

What are our burning questions ahead of episode six of Mare of Easttown?

1 What’s going to be the fallout after Zabel’s shooting?

Fans were reeling last week when Detective Colin Zabel was shot in the head at the end of episode five during a raid on a suspect.

Although Mare survived, she was still suspended and shouldn’t have been working the case.

So what now for Mare?

Read more: The Mare Of Easttown episode 5 review: 5 reasons why this is the best crime drama on telly

Will the fact that she found and saved the lives of two young women be enough to escape further punishment?

Or will she be blamed for her partner’s death?

2 Are the two cases separate or linked?

Katie Bailey and Missy Sager were found by Mare and Zabel, but that leaves one case left to solve – the murder of young teen Erin McMenamin.

The question now is whether the two cases are linked.

We know that definitely Missy and certainly Erin before her death were using an escort site.

So, are they connected?

3 What are Dylan and Jessie really up to and what do they know about Erin?

In episode five, Erin’s best friend revealed herself to be in cahoots with dodgy Dylan.

Quite the change from the innocent, grief-stricken best friend she appeared to be.

Together they went to Erin’s house and burned her journals. But what was in Erin’s journals that was so important that they wanted to get rid of them?

And what exactly did Jessie put in her pocket before she tossed the journal on to the fire? She kept a page or two for herself…

The identity of Erin’s baby son’s father may just lead Mare to her killer.

And there’s suspicion around her uncle Billy, who last week looked mightily agitated when asked questions about his whereabouts on the night Erin was murdered.

And then, of course, there’s Deacon Mark, who admitted being close to Erin and also seeing her the night who died.

It seems that everyone apart from Dylan – who thought he was the father – could be the daddio.

5 Who is John’s secret lover in Mare of Easttown?

It’s not just Mare who’s going through the emotional wringer.

In episode five, Mare’s BFF Lori found out her husband John had returned to his philandering ways.

Read more: Mare of Easttown reviews: Is it worth watching – what do the critics say?

After overhearing him whisper to their son about a “secret” she soon found out the truth.

So who is the woman that John has gone back to, and is she – or even John – connected to the case?