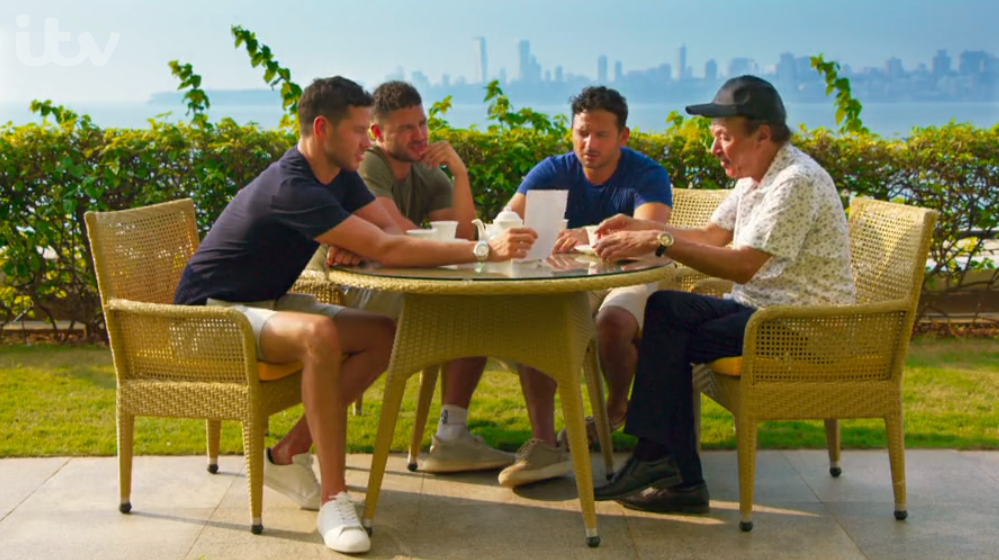 Mancs In Mumbai is proving a hit with viewers (Credit: ITV)

They are also incredibly tight with their adorable dad Dougie James - and, even though they were estranged from him for a while in their childhood, there appears no bitterness.

And, not too surprisingly, she's just as gorgeous as her offspring!

Love this 💓 my boy and my gorgeous Ted 😎

The lads often share pics on social media with the family Matriarch, who's an adoring grandma to Ryan's kids Scarlett and Roman, and Adam's children Teddy and Elsie-Rose. 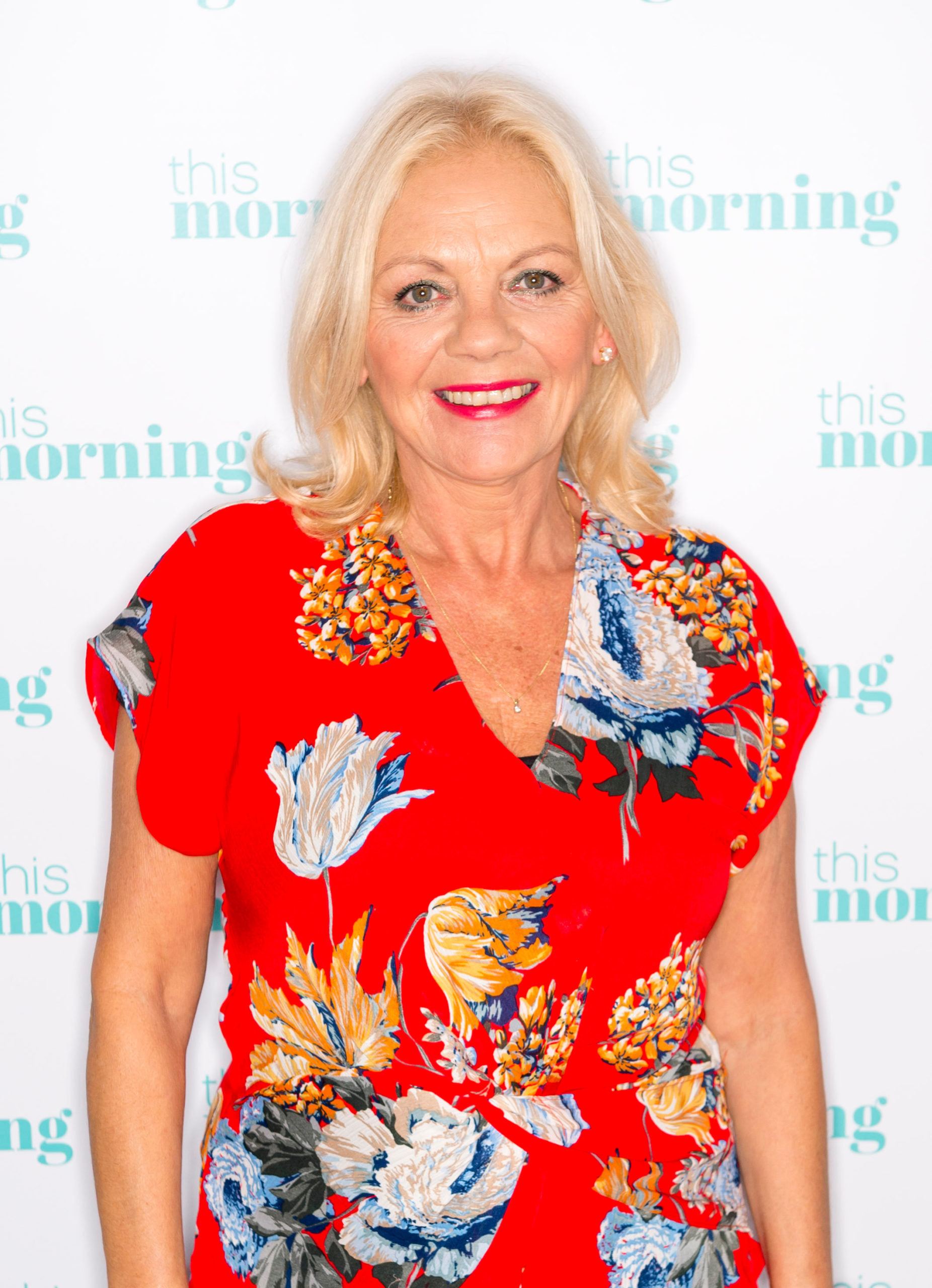 It's clear looking at Gail where the Thomas boys' good looks come from (Credit: Shutterstock/ITV Studios)

Gail was married to 70s musician Dougie, but they divorced after the birth of their twins Adam and Scott.

He told Star TV: "The first time they were together again was for my 21st birthday.

"But my dad had to be on one side of the room and my mum on the other."

Want to Thankyou Scott for being my hero in so many ways 💝💓. Love you 💝

Speaking on the show earlier in the series, Ryan admitted: "My dad left us for years when we were younger.

"And then he came back into our lives and we never really talked about it.

"There were a lot of unanswered questions, which we touched on and I think we needed to. It got quite emotional."

Gail is obviously super proud of her boys, sharing a message of support about Mancs In Mumbai last week, urging her followers to tune in.

Perhaps the three brothers  can do a follow-up series with their mum next time - viewers are desperate to see more of them.

Are you enjoying the series? Visit our Facebook Page @EntertainmentDailyFix and let us know what you think of this story