The mother of Manchester terror attack victim Olivia Campbell-Hardy gave a poignant interview on today's Loose Women about adjusting to life without her beloved daughter.

Olivia, 15, was one of the 22 people killed when a bomb exploded at the Manchester Arena in May, shortly after an Ariana Grande concert had just finished.

On today's show, her mum Charlotte was joined by new husband Paul.

Olivia was just 15 years old when she died (Credit: ITV)

They married last month and dedicated the day to Olivia, who had been eagerly looking forward to their wedding ever since Charlotte and Paul got engaged six years ago.

Olivia had been planning for the big day and the couple chose to fulfill her wishes.

The teenager was also able to fulfill her dream of singing at the wedding, as a recording of her performing was played as Charlotte walked down the aisle.

"Even though she wasn't there in person, she was there in mind," said Paul.

Charlotte is grieving the loss of Olivia (Credit: ITV)

Charlotte was walked down the aisle by Olivia's best friend Adam, who was with her on the night of the terror attack and seriously injured.

"He felt a lot of guilt but it wasn't his fault," said Paul.

"He took Olivia to [the concert to] be happy and have the best time of her life. And until it happened, she did. We've seen the pictures of her smiling and being happy."

Charlotte and Paul felt Olivia had given her blessing to the day by sending a sign from above.

As Paul stood with his best man and ushers outside, a single white feather floated to the ground.

"She was there watching over us," he said. "It was her seal of approval."

Even though she wasn't there in person, she was there in mind.

They have felt signs Olivia is watching over them (Credit: ITV)

And it wasn't the only sign they've had that Olivia is still with them in spirit: Charlotte said a heavy door in their house she used to always urge Olivia to shut behind her now flings open constantly.

"We've had loads of signs over the last few months and it's really comforting to know she's still there," said Charlotte.

"Before Olivia died, she'd lost her TV remote. We stripped her bedroom, pulled all the furniture out and couldn't find it. After she passed away, we were out with friends, came back and Olivia's TV was on.

"Nobody had been in the house but right in front of the TV was this TV remote, almost like she'd put it there to say, 'I'm still here'."

Paul says the couple have supported each other (Credit: ITV)

Charlotte said every day is different when it comes to life without Olivia.

"We'll have some really good days and some awful days," she said. "People see us smiling and being happy as that's what Olivia would want us to do: make people smile. It's hard when you lose your daughter, very hard, but we have to keep going on.

"Olivia was 15 and full of life, she wouldn't want us to sit around crying, she'd want us to go out and fight."

He said his primary focus has been supporting Charlotte; he was in Olivia's life for nine and a half years and said "even though it's not blood, I still feel like a father to her."

They are now preparing for their first Christmas without Olivia: rather than a Christmas lunch, they're spending a quiet day with a few close friends who were their rocks during the past year.

It's their first Christmas without Olivia (Credit: ITV)

Olivia will be there too - both in spirit and Charlotte's new tattoo.

Read more: Paddy McGuinness' wife reveals why their home won't have a Christmas tree this year

Charlotte explained she mixed some of her daughter's ashes into tattoo ink to create a permanent reminder she will carry with her always.

"I had a tattoo done of a microphone with some of Olivia's ashes. I was frightened about losing jewellery [if I put her ashes in that] as it would be gone.

"They grind it right down and put it in the ink. She'll always be with me. It's something I'll never lose. And the microphone was because of the singing she enjoyed." 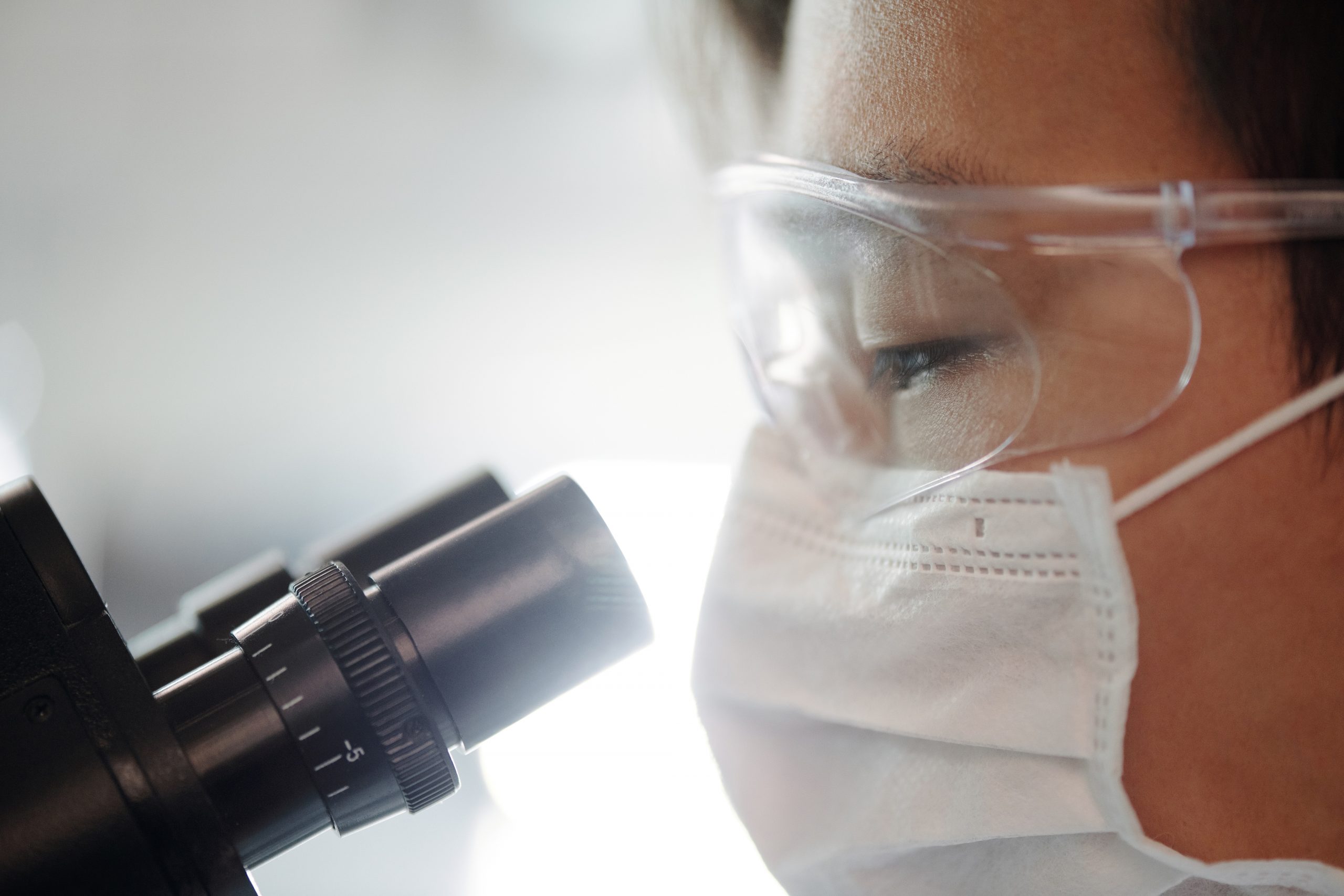