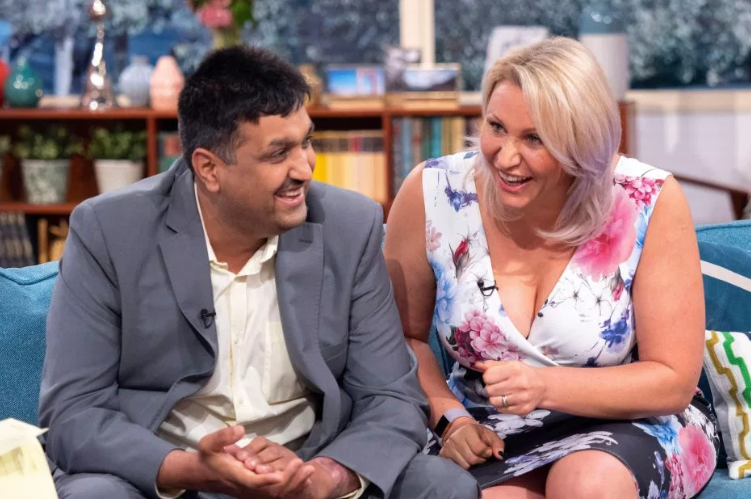 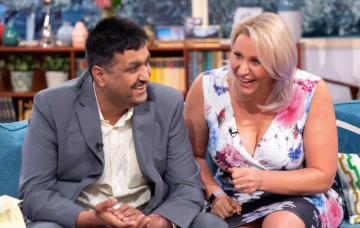 They shared a "wonderful" experience

This Morning today welcomed Mohammed Abad, a man with a bionic penis to the sofa, alongside the woman he finally lost his virginity to.

Mohammed received his pioneering penis in 2012, having lived with a tube implant since being injured in a car accident at the age of six.

He told Phillip Schofield and Holly Willoughby how he was finally able to think about having sex for the first time, and discovered sex worker and sexual freedom activist Charlotte Rose on social media.

Read more: Holly gets emotional at thought of an empty nest

“When I was on my recovery period, I was on Facebook and social media and I came across Charlotte and obviously just carried on from there,” Mohammed explained.

Charlotte then chimed in: “I was honoured. I was thrilled. I was shocked somebody in Mo’s position would think of me out of the thousands of people out there that do my work that he chose me.”

Mohammed then confided that he and Charlotte met one weekend in 2015 to do the deed – and he was, understandably, very nervous.

The pair had a weekend together back in 2015 when Mohammed lost his virginity, with him describing how nervous he was.

“I’ve never been one to one with a woman so I was obviously going to be nervous, but she was brilliant,” he said. “She went with the flow. I left her in control.”

“I was literally in control. It was amazing, Mo actually showed me how to operate it and I had a go at operating it myself,” she added.

“I was great. It was amazing. It was brilliant. We spent a good two hours together intimately. It was just fantastic. We really thoroughly enjoyed ourselves.”

Mohammed added: “I feel brilliant, it’s just changed me as a person totally, because three years ago before my operation I couldn’t even talk to people.”

He then went on to reveal that settling down could be next on the agenda as his ageing dad would like to see him get married.