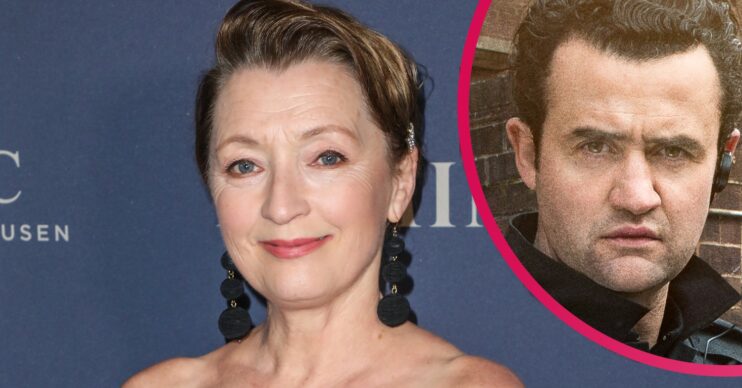 Magpie Murders on BritBox starring Lesley Manville and Daniel Mays – when does it start?

And who else is in the cast?

Magpie Murders is an upcoming adaptation of Anthony Horowitz’s bestselling novel – but when’s the start date?

Who’s in the cast of the crime drama, and how many episodes will it be?

Here’s everything you need to know about Magpie Murders, coming soon to BritBox.

Magpie Murders will premiere on BritBox UK on Thursday February 10 2022.

Yes, it’s a few months away yet (at the time of writing) but it should very much be worth the wait!

The series will be available to watch for BritBox subscribers.

TV viewers know Lesley from her roles in Phantom Thread, I am Maria, Let Him Go and Mum.

Bodyguard actress Pippa Haywood and The Trial of Christine Keeler’s Michael Maloney are also in the cast.

Read more: How old is Lesley Manville? When was she married to Gary Oldman?

Magpie Murders start date – is it based on a novel?

Magpie Murders is based on the bestselling novel of the same name by Anthony Horowitz.

The book was described as “a magnificent piece of crime fiction” and “an ingenious novel within a novel” by The Sunday Times.

Magpie Murders is a crime drama with a unique twist.

How many parts is Magpie Murders?

The series will air on BritBox from Thursday February 10 2022.

Magpie Murders will air on BritBox from Thursday February 10 2022.

Is Magpie Murders something you think you’d tune into? Leave us a comment on our Facebook page @EntertainmentDailyFix.