Jess says she was broken inside in an incredibly honest interview

The 28-year-old online influencer started the experiment with husband Mick Gould, before swiftly moving on to another bride’s man Dan Webb.

The couple caused a stir on the series, having met up secretly behind their partners’ backs.

But, in an exclusive interview with Entertainment Daily shortly after the show’s UK finale, Jessika revealed she couldn’t be more different.

At the time, Jessika was slammed by her fellow MAFSA co-stars after secretly hooking up with Dan.

And now, she can see why.

She told ED!: “Watching back my time on the show I really regret the amount of pain I inflicted on Mick and Tamara [Joy], the situation could have been handled so differently.

“I also had no sense of empathy or emotion and had my nose in everyone’s business.

“It’s really hard watching that Jess back because it’s so clear to me how broken I was inside, as a person to be that way towards others.”

However, the star doesn’t regret her relationship with Dan.

In fact, Jessika admitted she should have went against producers and paired with the former rugby star sooner.

She added: “I do wish we had just put our foot down and said, ‘Look we want to send our partners home but we want to stay.'”

In addition, Jess shared: “But I was never really pressured or made to do anything. I clearly wasn’t allowed to talk about me and Dan to anybody other than Martha.”

The show has been hit with fakery claims throughout the series – but Jessika insists that isn’t true.

She explained: “The show is 100% real. Real people, real emotions and in the environment we were all kept in we just sometimes would do or say the craziest things. The show is heavily edited but definitely not scripted.”

Furthermore, Jess said: “I feel that everyone could put their hand up and say they got a bad edit!

“I wasn’t the nicest on the show and my behaviour towards the end was deplorable, but I still do have nice qualities.

“Mick and I had plenty of happy little moments that they didn’t air, but that’s ok. At the end of the day, the producers are making a TV show and they want it to be entertaining.”

After the show, it was rumoured Jessika has fallen out with on-screen bestie Martha Kalifatidis following an awkward moment at an awards ceremony.

Jess answered: “Martha and I spoke recently and we mended a lot of old wounds at the recent reunion that we filmed here in December 2020.”

What happened after Married At First Sight Australia?

Meanwhile, Martha isn’t the only co-star Jessika cut ties with after the show.

Sadly, she also split from boyfriend and co-star Dan just months after waving goodbye to the experiment.

Speaking about her former flame, Jess shared: “Dan and I are on good terms. We check in with one another here and there.

“As much as our breakup hurt me, I do have a lot of respect and care towards him. We went through something that not many other people do and it was always going to have a massive impact on our lives.”

The couple went public with their romance earlier this year.

She added: “Filip is just a dream, he’s such a great energy to be around! He was a family friend for years, so he knew me before the show.

“He’s also not narrow minded and is aware that everyone has a past and ensures me that mine doesn’t define me. It’s all about who I am now.”

Jessika opens up on trolling

But while Jessika is happy to move on from her past, she is often targeted by vile trolls online.

Opening up on the worst thing a troll has said, she told us: “If you ever came to the UK I would bash you half to death and leave your bloodied and bleeding body in the street to die.”

However, the star admits it hasn’t put her off reality TV for good.

Jessika went on: “I just have to laugh; it is insane how crazy everyone gets over these reality shows.

“I’d be open to more TV. I would love a show that could actually let my true personality shine without any editing. Maybe Celebrity Big Brother!”

And what else does Jessika have planned for the future?

The stunning blonde explained: “I’ve been given so many amazing opportunities since the show ended. I’m living on the Gold Coast, I’m studying my dual qualification in specialised skin treatments and beauty so I can open up my very own salon.

“I’ve also been given modelling opportunities, more TV offers and I’ve got to meet some really interesting and inspiring people through the whole crazy aftermath.” 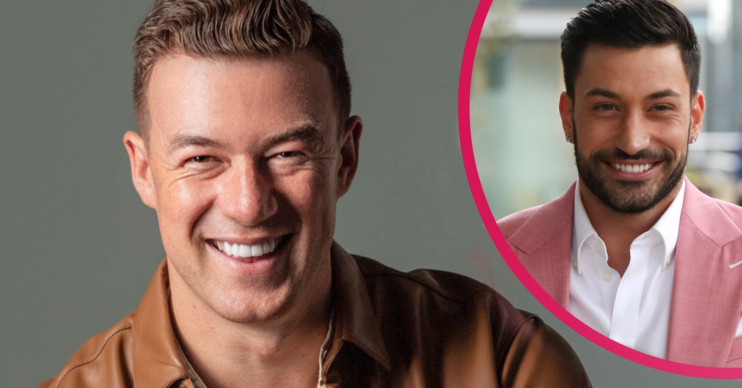